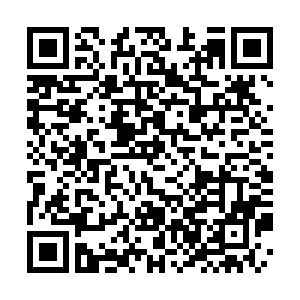 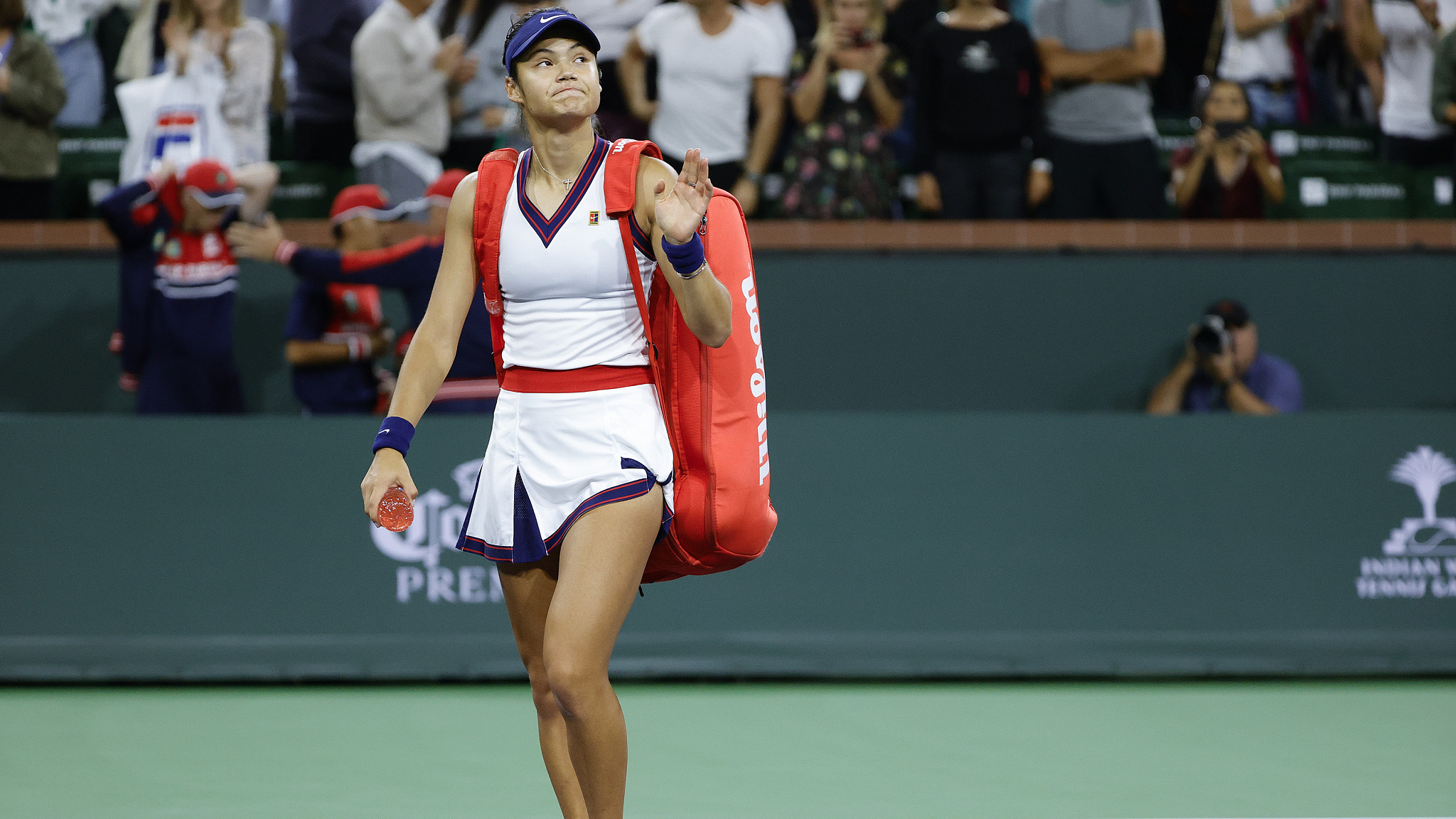 Emma Raducanu walks off the court after the match against Aliaksandra Sasnovich during the BNP Paribas Open in Indian Wells, U.S., October 8, 2021. /CFP

Emma Raducanu walks off the court after the match against Aliaksandra Sasnovich during the BNP Paribas Open in Indian Wells, U.S., October 8, 2021. /CFP

Raducanu, 18, had a whirlwind campaign at Flushing Meadows last month, and invitations to glamorous occasions following her victory.

The Briton was one of the most anticipated female singles players, if not the most, at Indian Wells, after top-ranked Ashleigh Barty, Naomi Osaka and Serena Williams dropped out for personal reasons.

Raducanu was aiming to earn points from this tournament for a berth at the season-ending WTA Finals, but fell short due to impatience and her many unforced errors in her opening and only match this time.

Sasnovich got service breaks to take leads of 3-1 and 5-2 and close out the set in 30 minutes without ever losing her serve.

Raducanu rallied in the second set, taking a 4-2 lead. But Sasnovich broke for a fifth time and led 5-4 before serving out the match.

"I'm kind of glad that what happened today happened so I can learn and take it as a lesson so going forward I'll just have more experience banked," said Raducanu.

On the men's side, former world number one Andy Murray beat Adrian Mannarino 6-3, 6-2 in his first match as a wild-card.