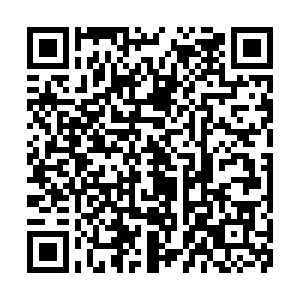 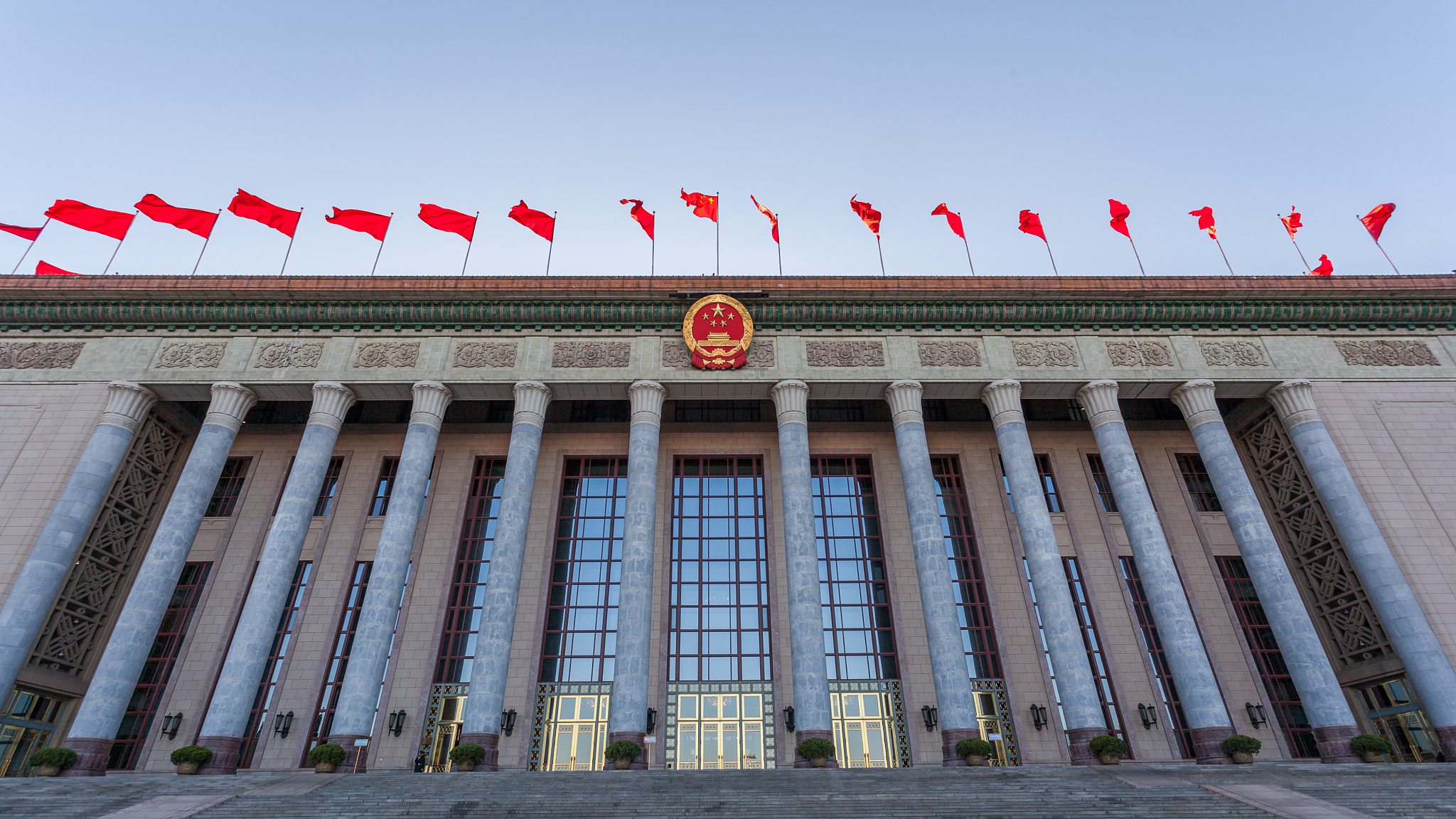 Strengthening unity and solidarity between Chinese people at home and abroad is key to achieving national rejuvenation, Wan Lijun, chairman of the All-China Federation of Returned Overseas Chinese, said at a commemorative meeting marking the 110th anniversary of the Revolution of 1911 in Beijing on Saturday.

The rejuvenation of the Chinese nation has been the greatest dream for the Chinese people since the advent of the modern era, Wan said in a speech at the meeting at the Great Hall of the People.

"To make this dream come true, we must promote the spirit of patriotism and strengthen unity and solidarity between Chinese people at home and abroad," he said.

Wan said history has shown that the Communist Party of China (CPC) is the pillar of the rejuvenation of the Chinese nation and that the path of socialism with Chinese characteristics is the correct path for China's development and progress. Past experience has proven that without the CPC, there would have been no New China, he went on.

Wan also noted that endorsement and support from the people were sources of strength that ensured the success of the cause.

"One of the important reasons that the CPC has been able to ceaselessly realize and advance the unfinished work of the Revolution of 1911 is that it has always put the people first, closely relied on the people and worked to benefit the people," he said.

"We must give play to the role of people's organizations in uniting the people they are associated with and seeing that they rally closely around the CPC," he added.

Wan pointed out that resolving the Taiwan question and realizing China's complete reunification was a "shared aspiration of all the sons and daughters of the Chinese nation."

"Thus, we must unequivocally oppose separatist activities aimed at 'Taiwan independence' and press ahead with the peaceful reunification of China."

"No person and no force can stop the historical trend toward a stronger China, China's national rejuvenation, and cross-Strait reunification," he added.