Download
Without the CPC, there would be no New China and no national rejuvenation: Xi 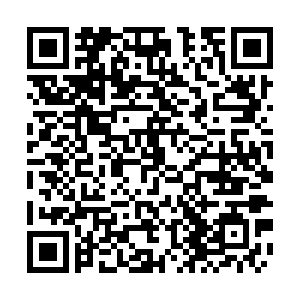 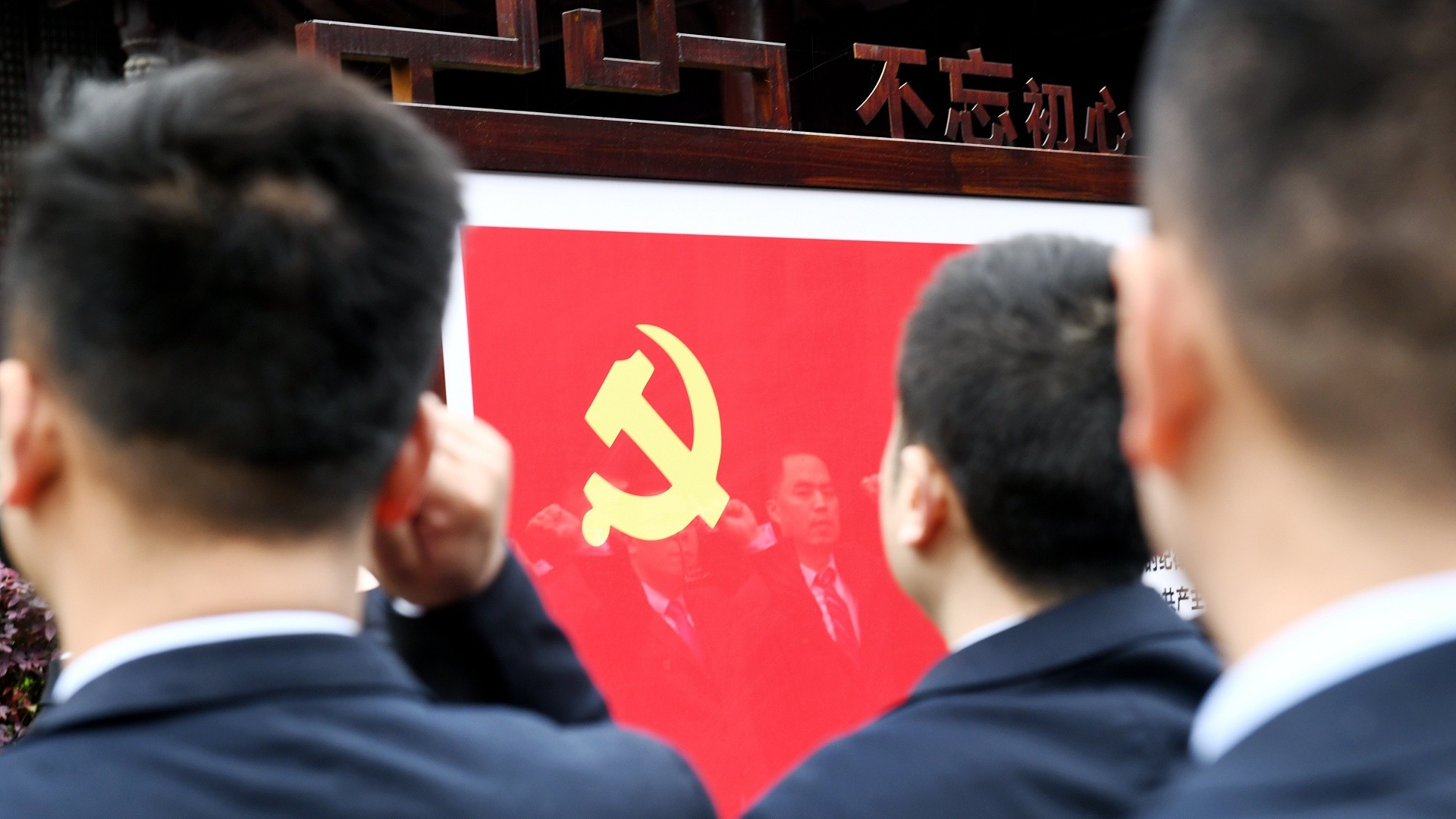 The Communist Party of China (CPC) was chosen to lead by history and by the people, and its leadership is the very foundation and lifeblood of the Party and the country, Chinese President Xi Jinping said on Saturday at a meeting marking the 110th anniversary of the 1911 Revolution.