Download
Xi: 1911 Revolution was a 'great and arduous exploration'
CGTN 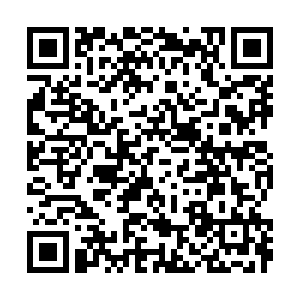 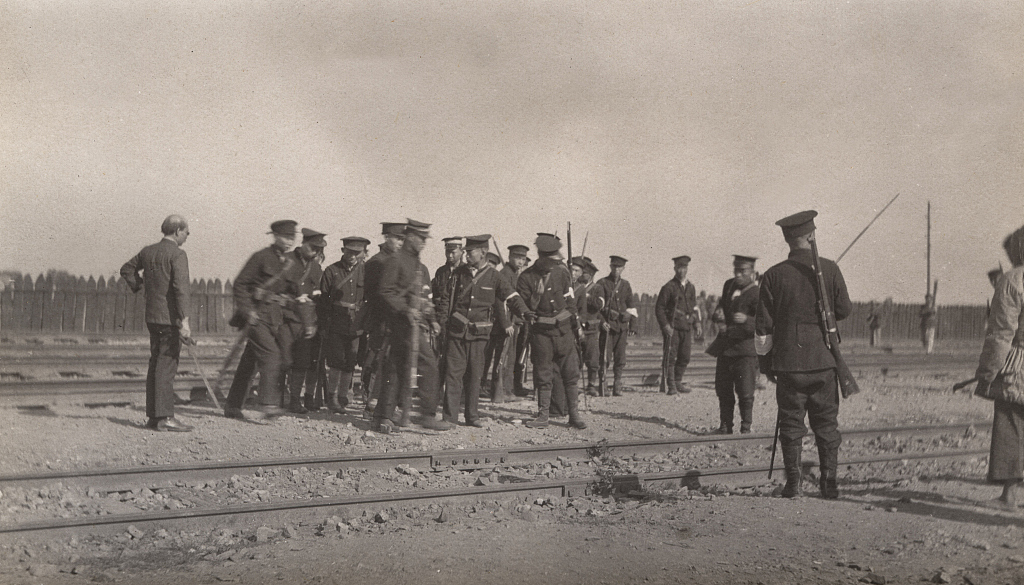 The 1911 Revolution was a great and arduous exploration, undertaken by the Chinese people and Chinese progressives in a bid to achieve national independence and the people's liberation, Chinese President Xi Jinping said Saturday at a meeting marking the 110th anniversary of the event.

"It ended the absolute monarchy that had ruled China for thousands of years, and paved the way for the profound social changes that have taken place in modern China," Xi, also general secretary of the Communist Party of China (CPC) Central Committee and chairman of the Central Military Commission, said in his speech at the meeting held at the Great Hall of the People in Beijing.

"On this special occasion, we gather here to commemorate the historic exploits of their lofty spirit of working with unshakable resolve to revitalize China, and to inspire and rally the sons and daughters of the Chinese nation at home and abroad to work together to realize the rejuvenation of the Chinese nation."

With its deep social and historical roots, the Revolution "was an inevitable product of the intensifying social conflicts and tenacious struggles of the Chinese people in modern China," Xi said, adding that in the face of a semi-colonial and semi-feudal society, the Chinese people did not admit defeat but kept fighting and exploring new ways to save the nation.

He called Dr. Sun Yat-sen, the Revolution's leader, "a great national hero, a great patriot, and a great pioneer of China's democratic revolution."

Xi noted that Sun pushed to "save our people from misery and prop up our tottering country without delay."

"He held high the banner of struggle against feudal autocracy and put forward the political program based on the Three People's Principles of nationalism, democracy, and people's livelihood. And he was the first to call for 'the revitalization of China.'"

Xi said the start of a true national democratic revolution in modern China was sounded by gunfire in Wuchang City on October 10, 1911, which helped to liberate the thinking of the Chinese people and spread the ideas of democracy and republicanism, and opened the floodgates for progress in China.

"History spirals upward, advancing in waves of progress," he said.

Although the Revolution failed to change the semi-colonial and semi-feudal nature of Chinese society, the Chinese people and the progressives who were tempered in the heat of the Revolution continued searching for a way to save the country and the people, Xi noted.

"Chinese communists were the most steadfast supporters, loyal collaborators, and faithful successors to the revolutionary cause initiated by Dr. Sun Yat-sen," he continued. "After the death of Dr. Sun Yat-sen, Chinese communists remained true to his wishes and carried on the struggle with all those who were loyal to his cause, working continually to realize and build on the great aspirations of Dr. Sun and other pioneers of the 1911 Revolution."

In his Plans for National Reconstruction, a document that explained basic parliamentary procedures, Sun wrote: "If I believe something to be feasible, even if it may be as difficult as moving a mountain or draining a sea, I will one day bring it to pass."

"Today, after many years of hard work, we possess stronger institutions, firmer material foundations, and a more proactive mindset for realizing the national rejuvenation," Xi said. "The prospects are bright and broad, but the road ahead will not be all smooth sailing. We must draw on the lessons of our past in order to forge our future."