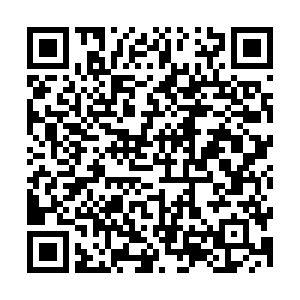 Chinese President Xi Jinping said on Saturday that the complete reunification of China will be and can be realized.

Xi, also general secretary of the Communist Party of China Central Committee and chairman of the Central Military Commission, made the remarks at a meeting in Beijing marking the 110th anniversary of the 1911 Revolution.

Below are some key quotes from Xi's speech. 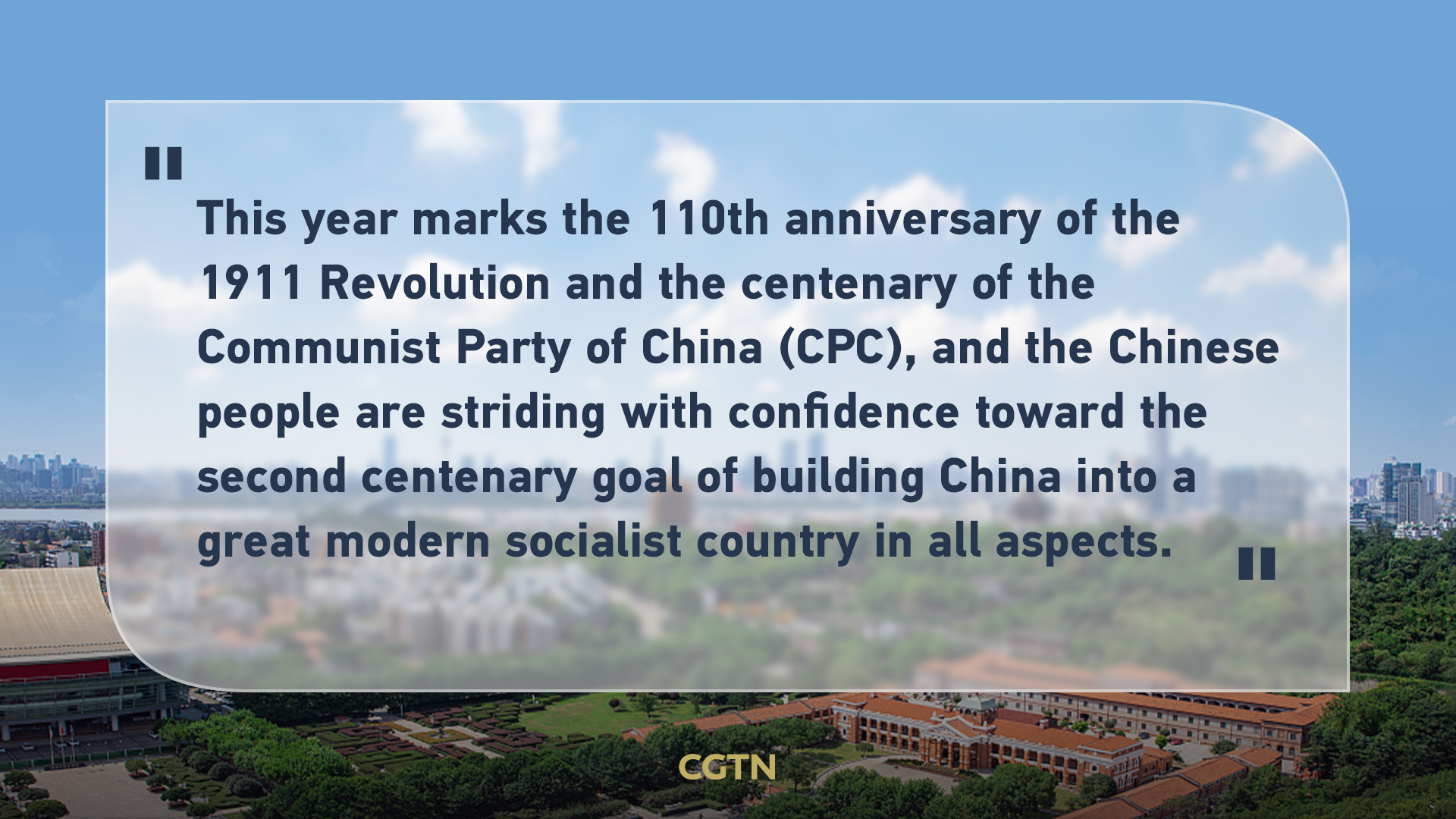 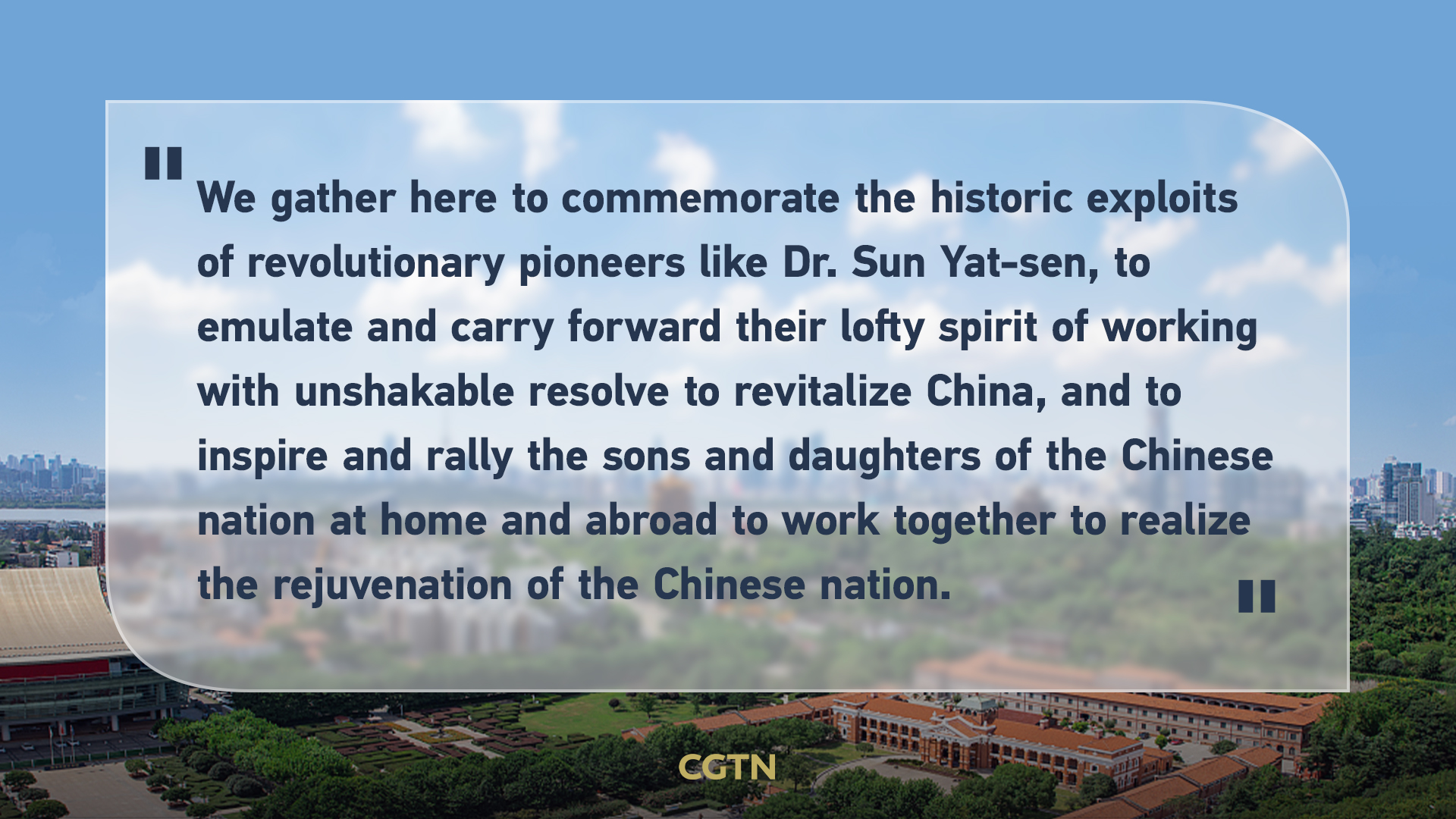 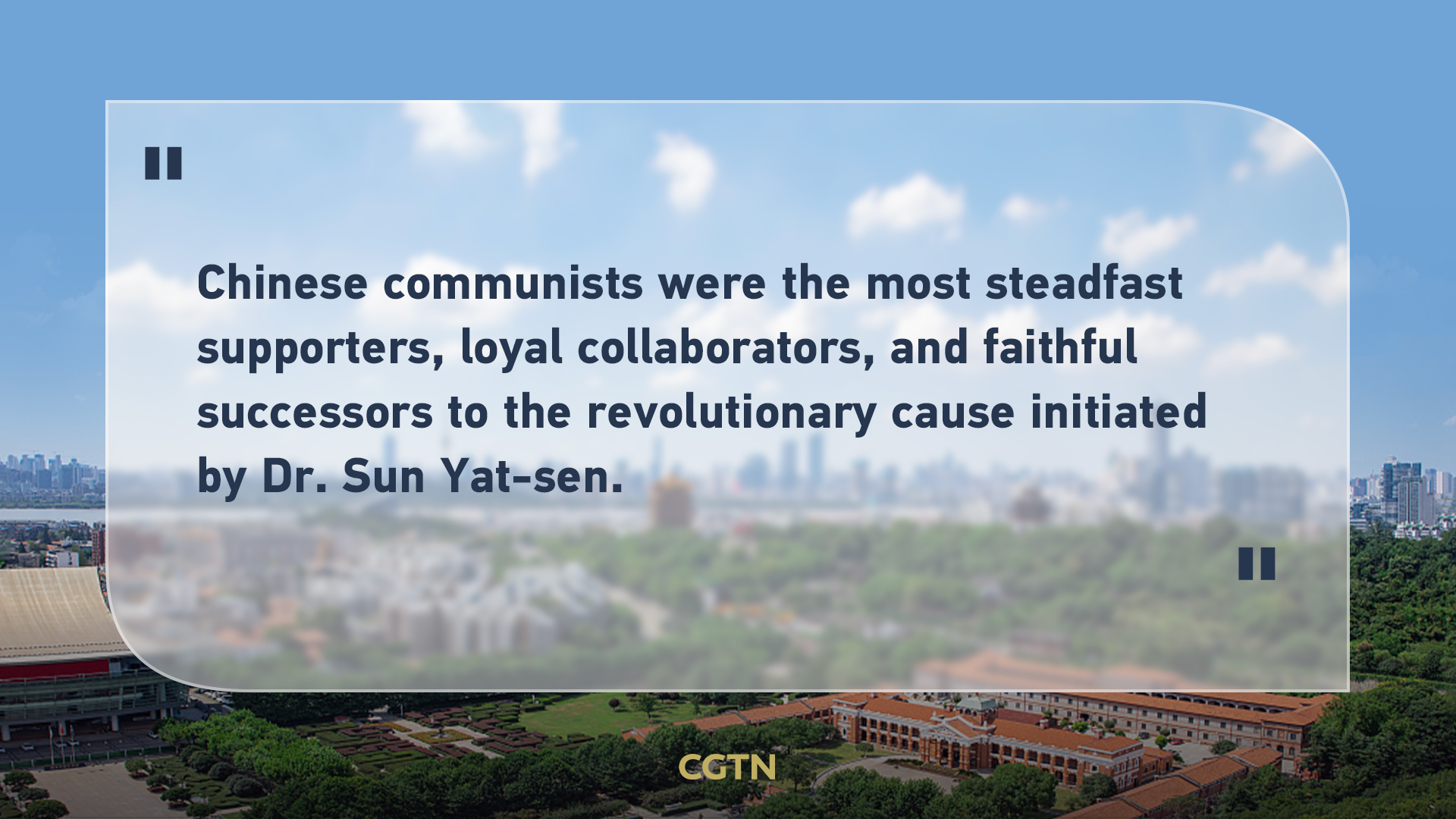 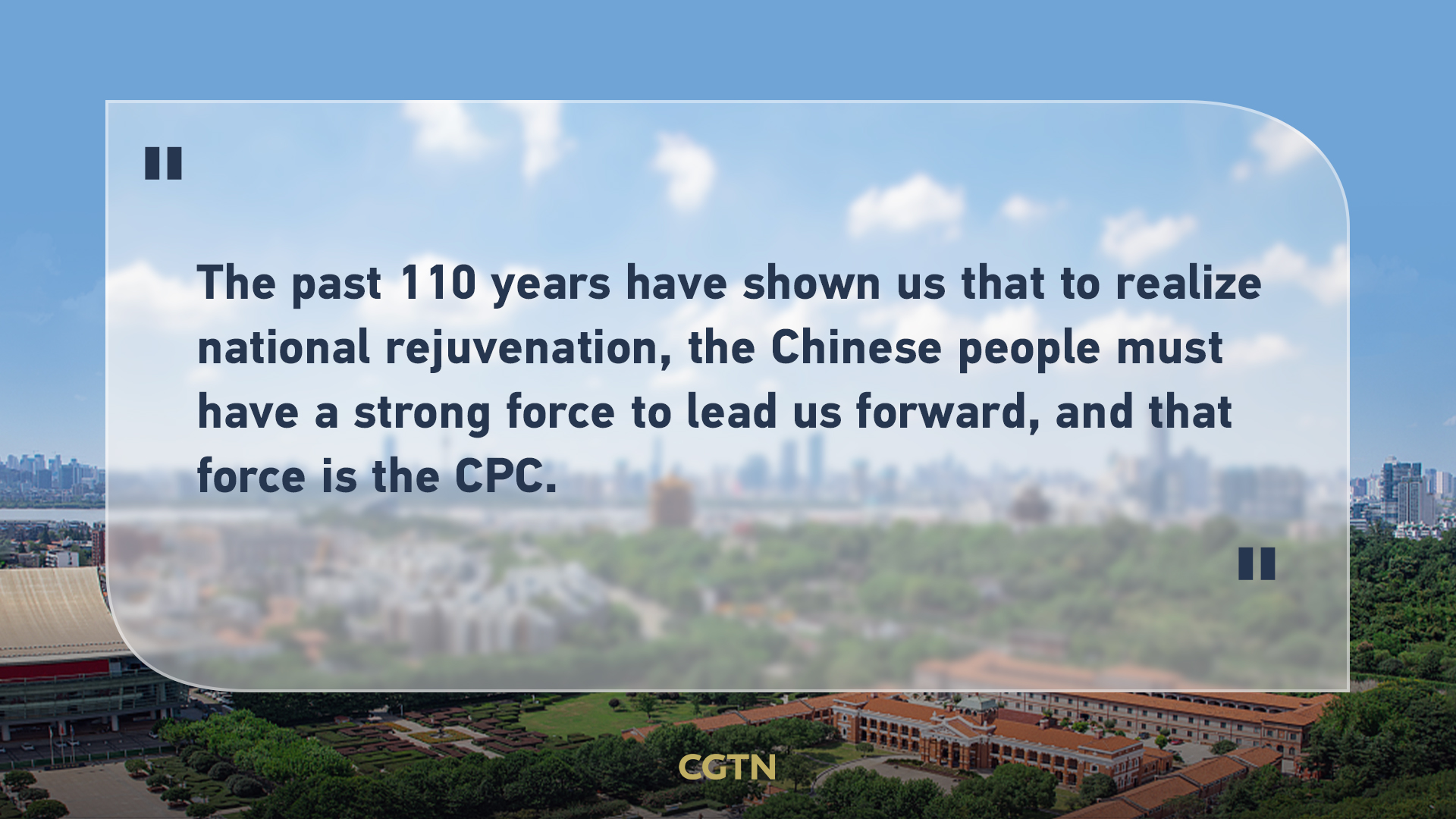 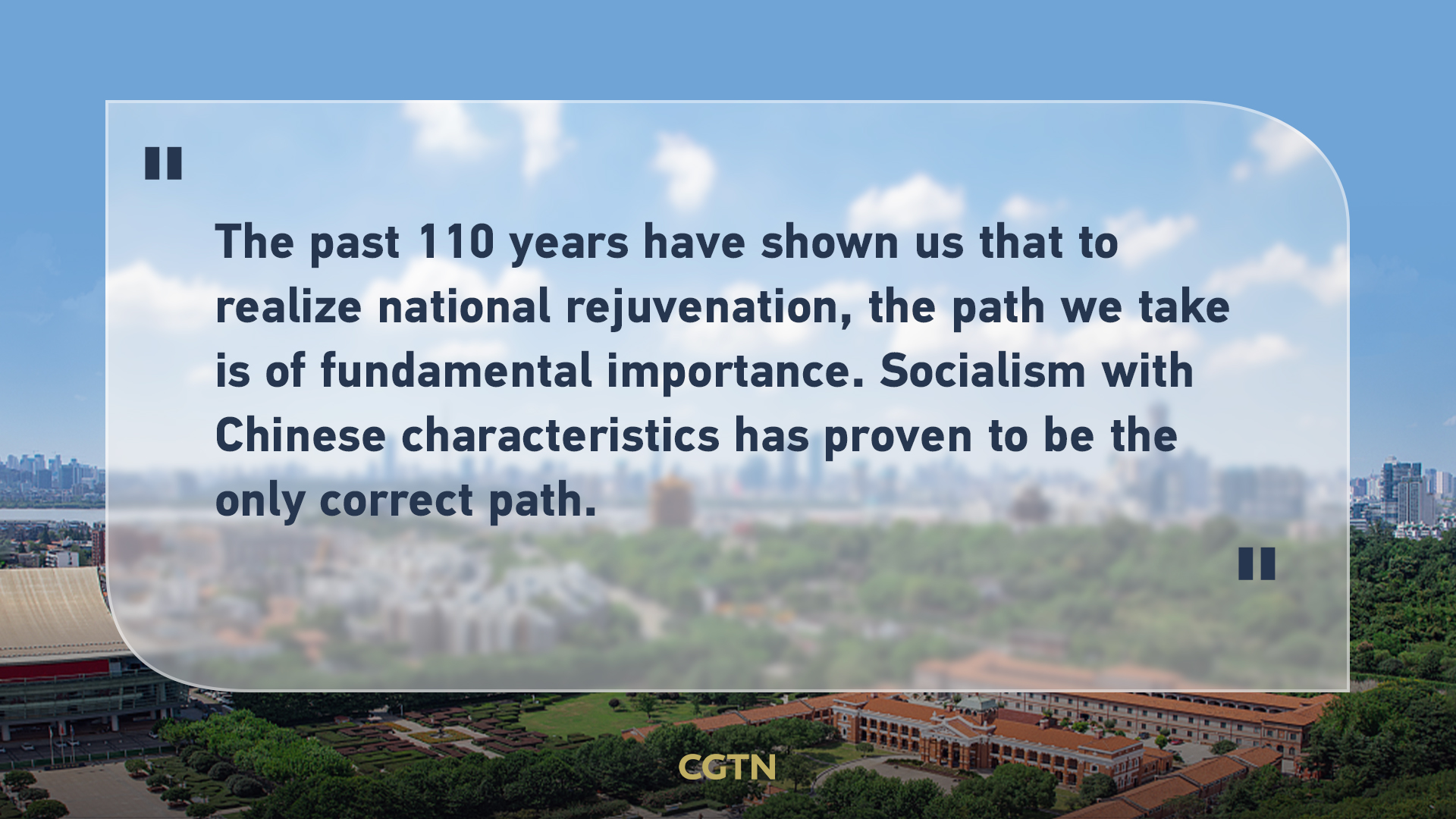 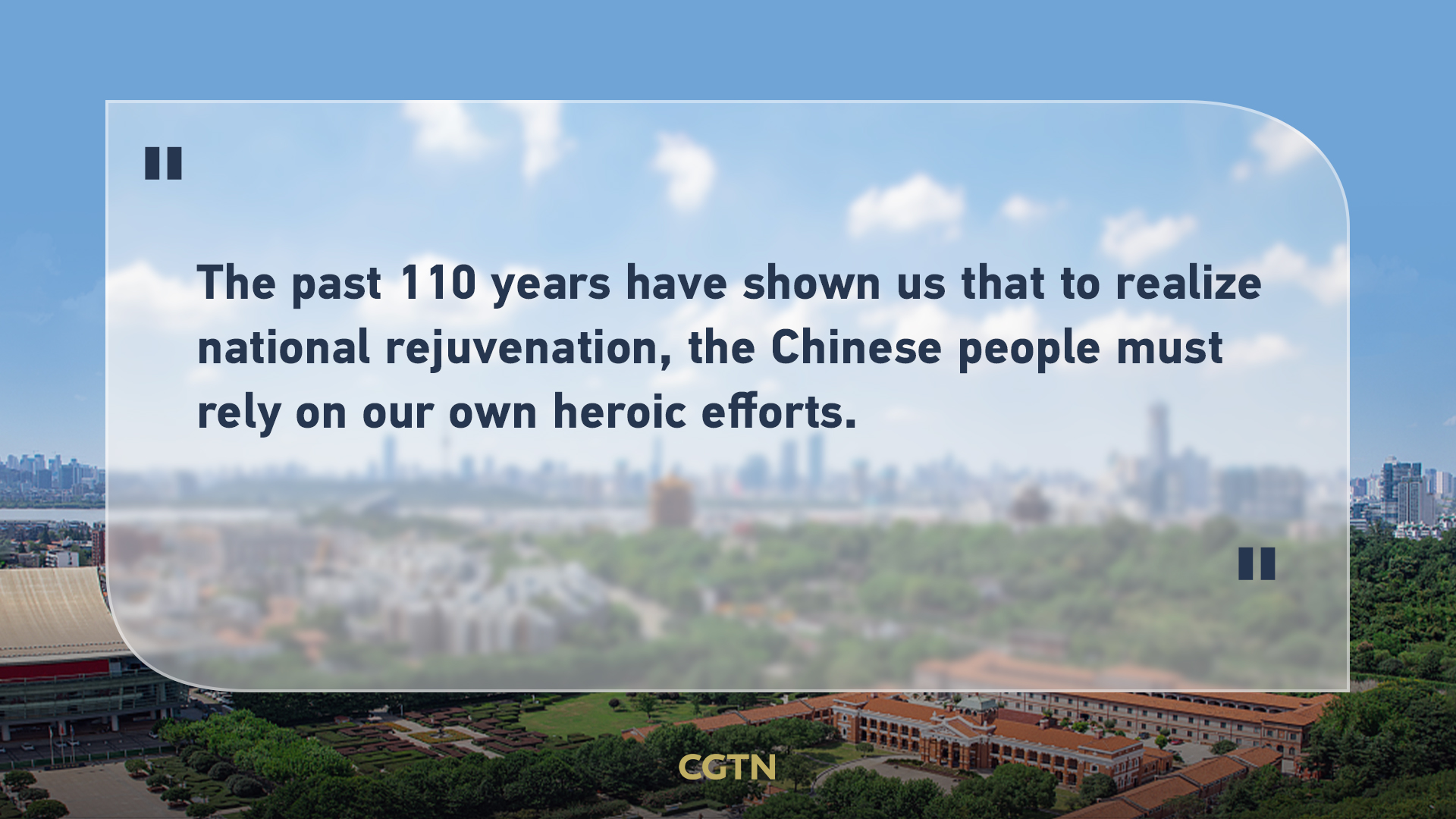 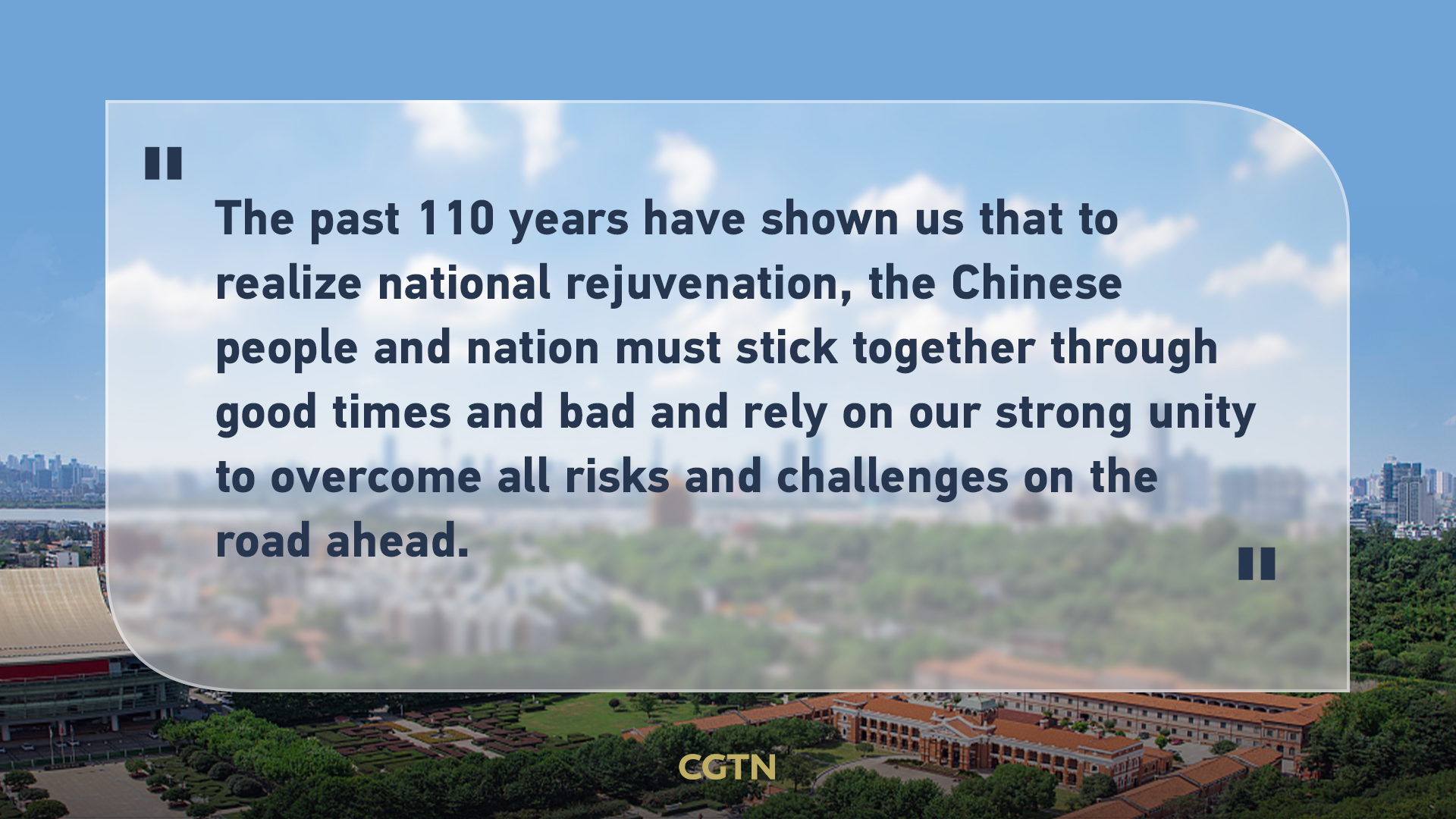 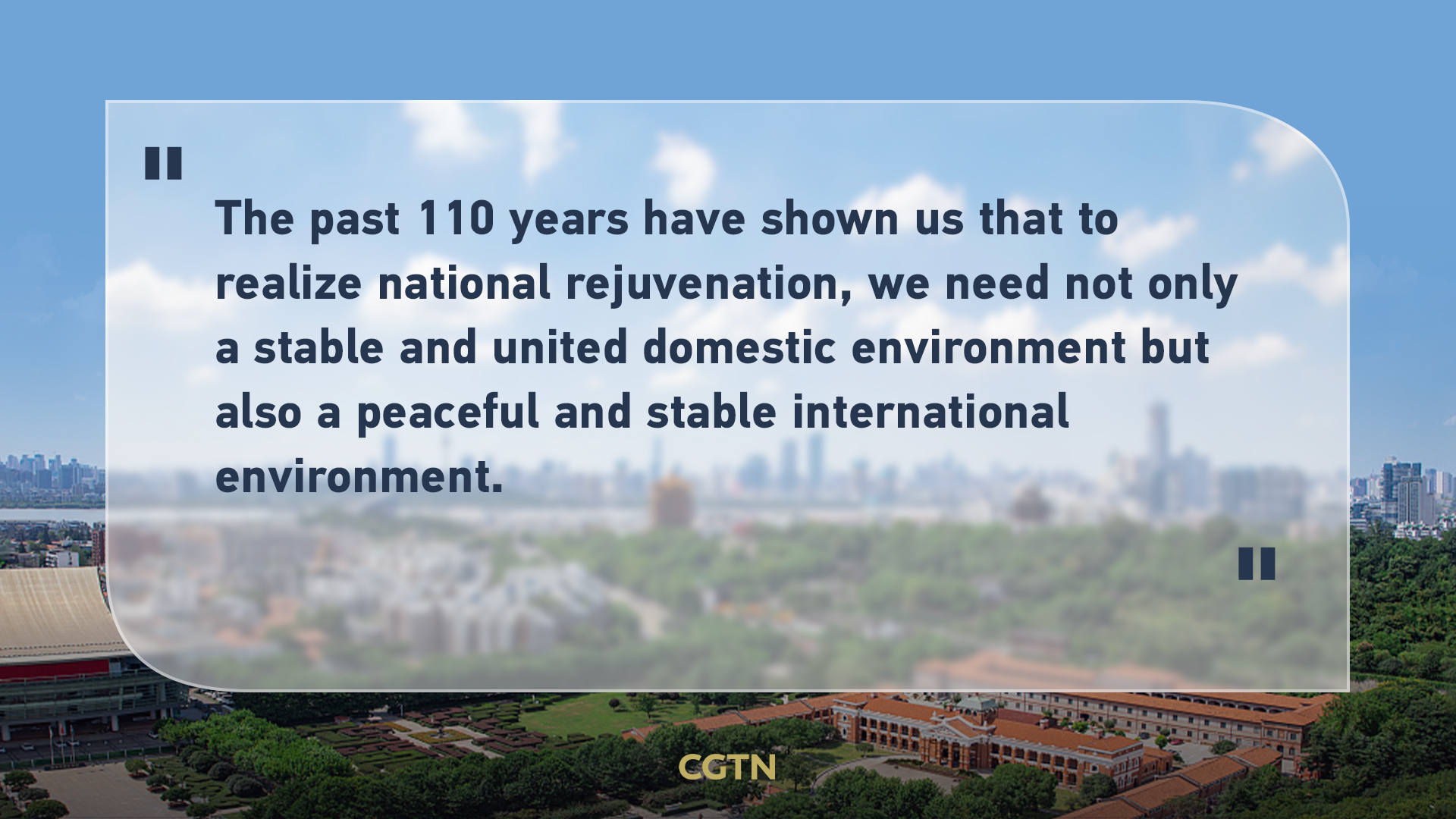 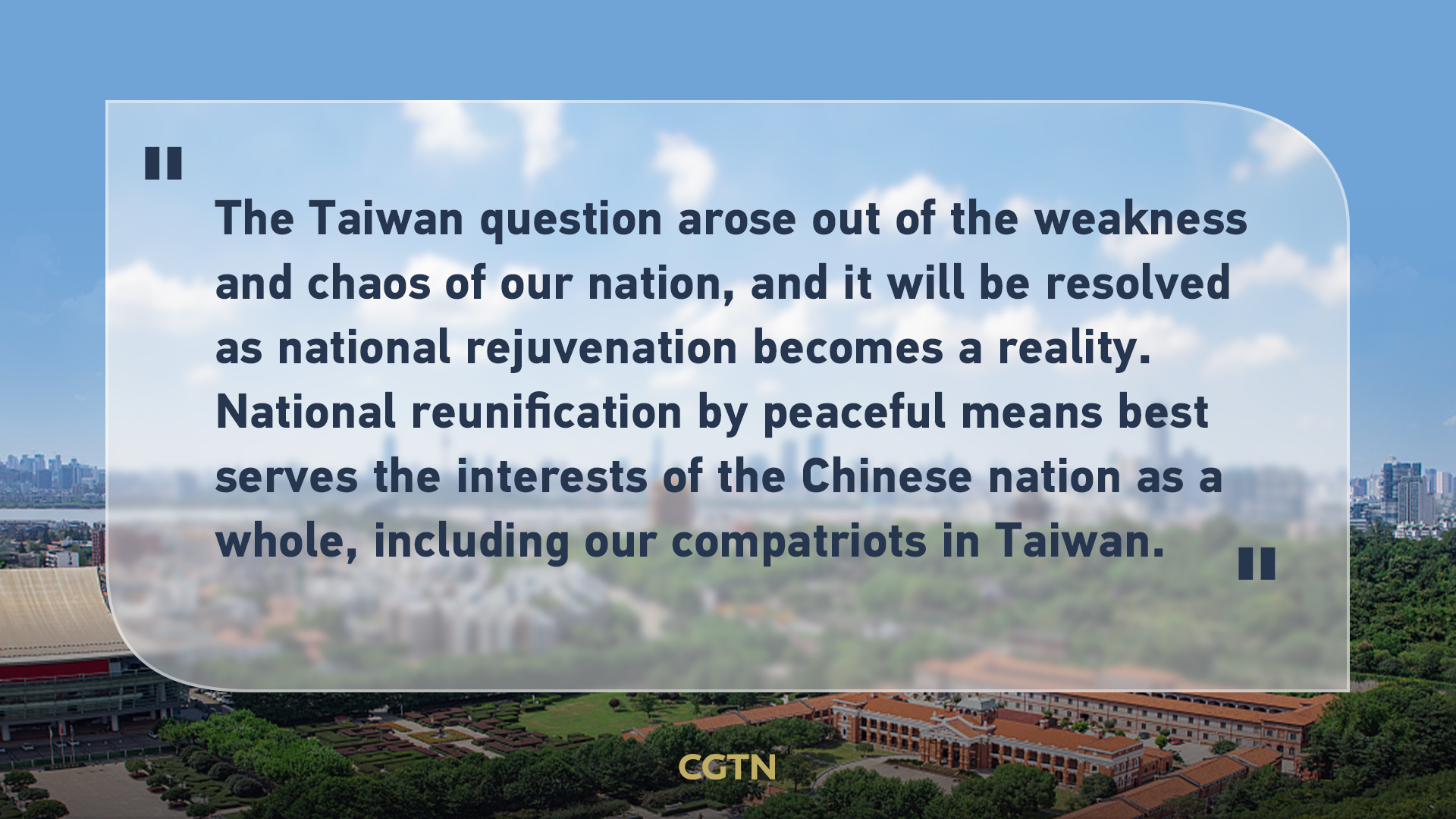