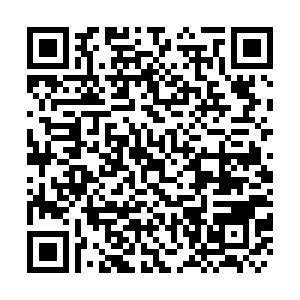 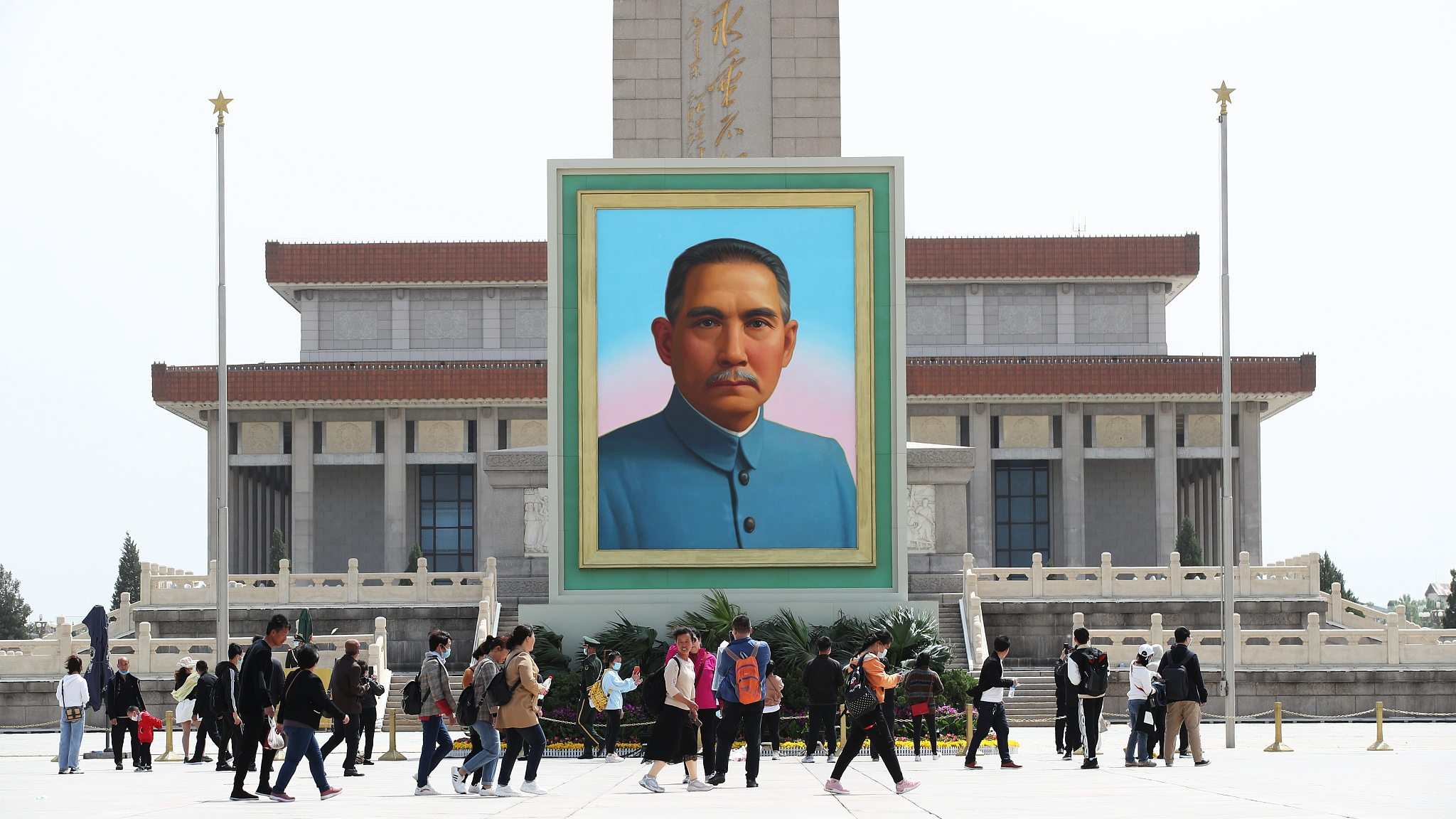 The past 110 years have proven that the Communist Party of China (CPC) is the "strong force" to lead the Chinese people to realize national rejuvenation, President Xi Jinping said at a meeting in Beijing on Saturday marking the 110th anniversary of the 1911 Revolution.

"The Party was chosen to lead by history and by the people… Without the Communist Party there would be no new China and no national rejuvenation," said Xi, also general secretary of the CPC Central Committee and chairman of the Central Military Commission.

The 1911 Revolution, or Xinhai Revolution, overthrew the Qing Dynasty (1644-1911) and put an end to the absolute monarchy in China.

The history of the Xinhai Revolution began with the Wuchang Uprising, an armed rebellion against the Qing Dynasty rulers that broke out on October 10, 1911 in what is today's Wuchang District, Wuhan City, in central China's Hubei Province.

The Revolution marked a historic step, leading to the establishment of the Republic of China (1912-1949) and ensuing social changes in the country.

The People's Republic of China was then founded in 1949.

On Saturday, Xi said that "socialism with Chinese characteristics has proven to be the only correct path" to realize national rejuvenation.

"On the journey ahead, we must uphold and develop socialism with Chinese characteristics, keep adapting Marxism to the Chinese context and the needs of our times, remain firmly committed to our aspiration and our path, and make sure the future of China's development remains firmly in our own hands," he said.

Xi added that "the Chinese people must rely on our own heroic efforts" to achieve national rejuvenation. "Never has history taken a peaceful or tranquil course; it has always advanced amid setbacks and difficulties."

He quoted late Chinese leader Mao Zedong, who said: "Our forefathers never stopped waging unyielding struggles against domestic and foreign oppressors... By our own indomitable efforts, we the Chinese people will unswervingly reach our goal."

Xi called on China to "seize the opportunities that the era has offered" in a world that is "undergoing momentous changes of a kind not seen in a century."

"Through courage and skill, we will overcome all major risks and challenges that may impede our path to national rejuvenation and resolutely safeguard our national sovereignty, security and development interests."

Xi urged that "the Chinese people and the nation must stick together through good times and bad and rely on our strong unity to overcome all risks and challenges on the road ahead."

He noted that a united people with a great spirit of patriotism has always been "an important instrument that has allowed the CPC to rally the people's support and pool their strength" for all endeavors.

He also pointed out that both "a stable and united domestic environment" and "a peaceful and stable international environment" are required to achieve national rejuvenation. "Our people hope to successfully realize national development, but they also hope to see all peoples of the world leading happy and peaceful lives," he said.

"On the journey ahead, China will always fly the flag of peace, development, cooperation and mutual benefit, strive to promote the building of a human community with a shared future, and endeavor to improve the global governance system," Xi said.

In his speech, Xi also reiterated that the Taiwan question will be resolved as national rejuvenation becomes a reality. "This is determined by the general trend of Chinese history, but more importantly, it is the common will of all Chinese people."

"National reunification by peaceful means best serves the interests of the Chinese nation as a whole, including our compatriots in Taiwan," he said.

Xi called on compatriots on both sides of the Taiwan Straits to "stand on the right side of history and join hands to achieve China's complete reunification and the rejuvenation of the Chinese nation."