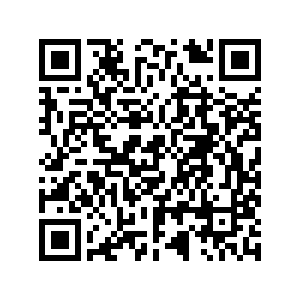 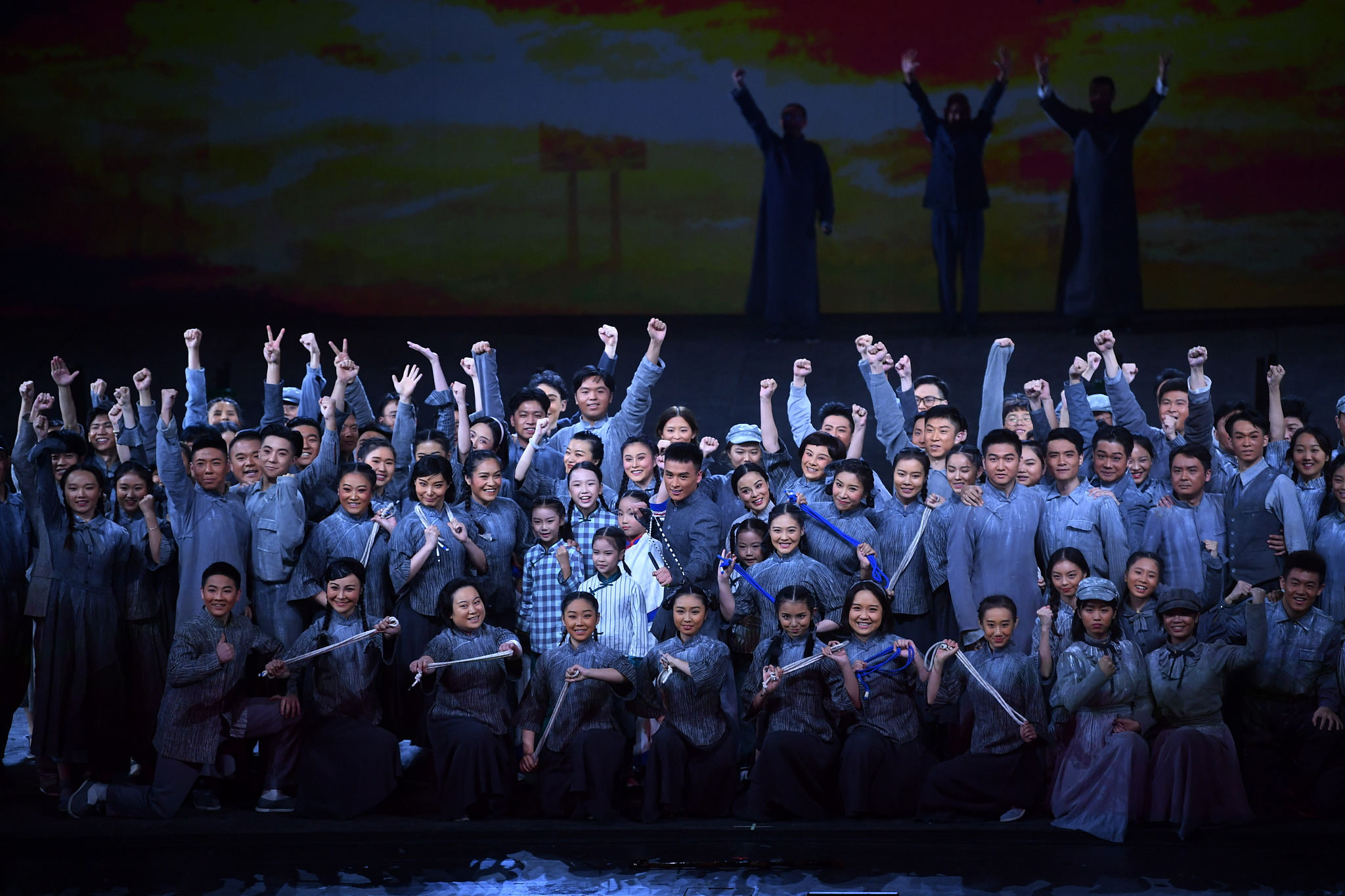 The 17th China Theater Festival, a national theater and performing arts event, got underway on Saturday in Wuhan, the capital of central China's Hubei Province.

Chinese actor Jiao Huang and playwright Wei Minglun received lifetime achievement awards from the China Federation of Literacy and Art Circles, a national organization that comprises associations of writers and artists, at the opening ceremony. Jiao, 85, is best known for his roles as the Kangxi Emperor, the longest-reigning emperor in Chinese history, in the historical TV series "Yongzheng Dynasty" (1999).

Altogether 31 plays of various genres from across the country, including Peking Opera and Kunqu Opera, are scheduled to be performed at the festival that runs through October 28. There will be plays that mark the 100th anniversary of the founding of the Communist Party of China as well as a collection of works featuring the poverty alleviation and COVID-19 battles in the country.

Founded in 1988, the festival is held in a different Chinese city every other year.