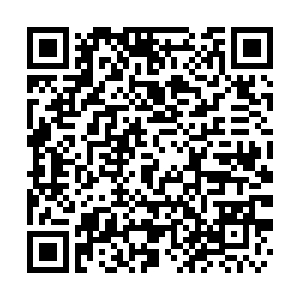 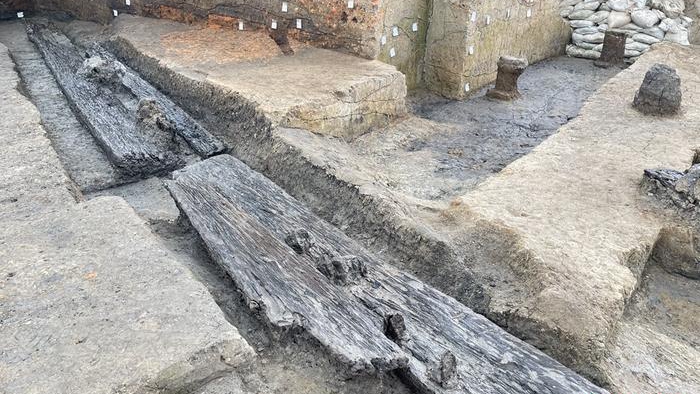 Several large wooden constructions dating back to the Neolithic era were unearthed at the Jijiaocheng ruins site, a prehistoric cultural site located in Changde City, central China's Hunan Province, according to a briefing held Saturday on the archaeological excavation.

First discovered in 1978, the site used to be an ancient city from the Qujialing culture period (3300 BC-2600 BC) – a Neolithic civilization derived from the middle and upper reaches of the Yangtze River primarily found in today's Hunan and Hubei provinces.

Three excavations have been conducted at the southwestern part of the city wall since 2020. More than 30 housing sites were discovered at the 721-square-meter area, with a number of wooden architectural relics unearthed that date as far back as 4,800 years, according to archaeologists.

Remains of rice husks were also found at the site, covering an area of 80 square meters, inferring the rice cultivation of the ancestors.

Archaeologists believe the new findings would enrich the architectural history of prehistoric China.

"The discovery helps us understand the overall architectural style of the Yangtze River Basin," said Zhao Hui, a professor at Peking University School of Archaeology and Museology.

The provincial archaeology institute has launched a series of investigations and research at the Jijiaocheng site since 1998.