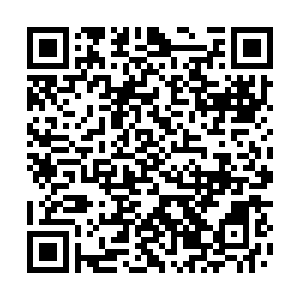 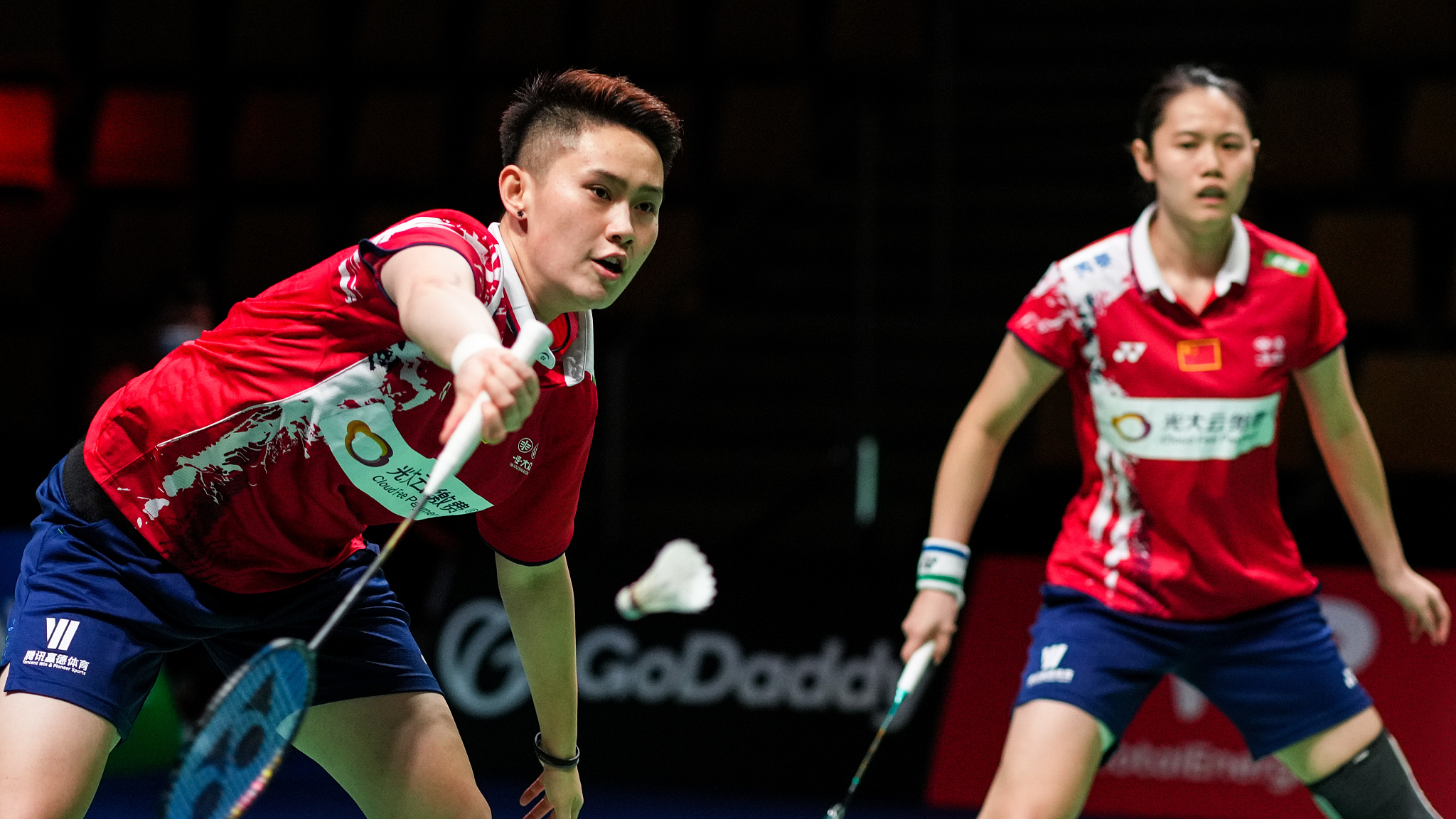 Team China swept Team Canada 5-0 in the opener at the 2021 Uber Cup on Saturday.

The biennial tournament features female athletes only, as a counterpart of the men's Thomas Cup, which is happening synchronously in Denmark.

China's He Bingjiao took on Canadian Michelle Li in the first match, which ended after only one set due to Li's recurring foot injury. He won the match by 21-12.

"I did not want to hurt [her] anymore today. Maybe I pushed one of the steps too hard," said 29-year-old He, adding that she didn't want things to get worse in the match.

The match would've been intense as the two are close in terms of their world rankings, He at No. 9 and Li, No. 11, the highest in Canada as a shuttler.

"I'm looking forward to the future tournaments. This is a smart move for the bigger picture. I want to go back to Canada and continue rehab for some time," Li told Xinhua News Agency during the post-match interview.

China went on to win the first doubles match and the second singles match, featuring Li Wenmei/Zheng Yu and Wang Zhiyi, and took a 3-0 lead.

Wang held off a serious challenge from 17-year-old Rachel Chan to win the match 21-19.

Tournament rules dictate that all five matches must be completed regardless of the score. China then sealed the deal with ease, rolling to a 5-0 victory.

Chinese women shuttlers have won a record 14 times at this event, followed by Japan with six titles.

The Chinese squad next play Team Malaysia on Sunday, while the Canadian squad will face Team Denmark in the next round.