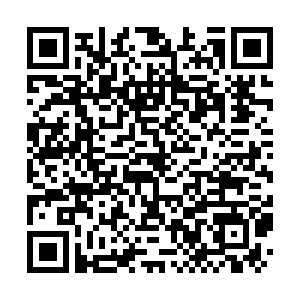 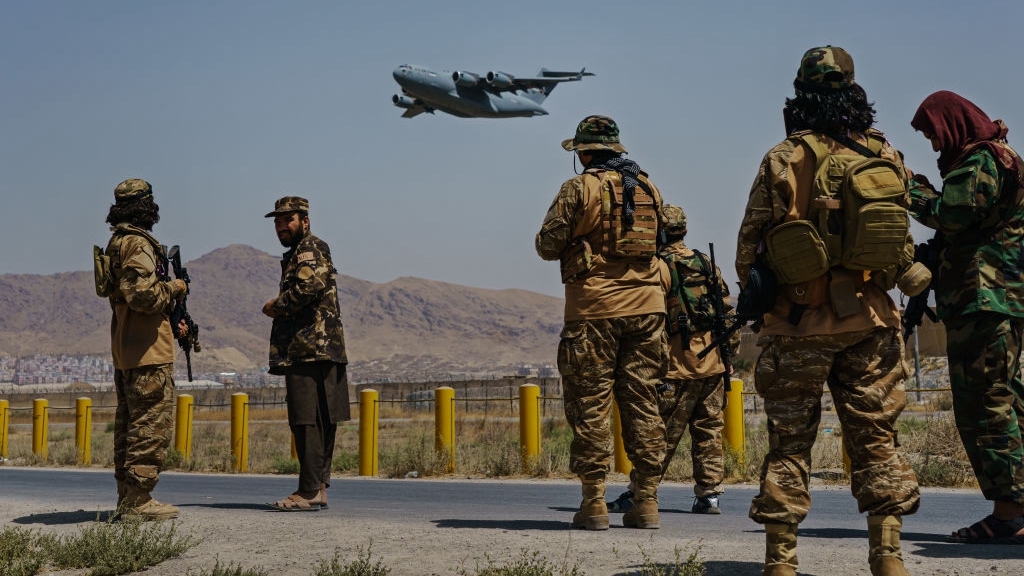 Editor's Note: Hamzah Rifaat Hussain, a former visiting fellow at the Stimson Center in Washington, D.C. and former assistant researcher at the Islamabad Policy Research Institute, is a TV anchor at Indus News in Pakistan. The article reflects the author's opinions and not necessarily the views of CGTN.

In the first delegation-level talks held in Qatar between the Taliban and the Biden administration since the U.S. withdrawal from Afghanistan in September 2021, the Kabul government laid out preconditions for the normalization of bilateral ties that mandate immediate attention from American policymakers with their historical baggage of foreign policy blunders.

The symbolic significance of the venue cannot preclude the irrefutable reality that these discussions were both firm and based on clear policy lines. Whether the Biden administration takes account of the nuances underpinning the outcomes of the proceedings will once again be a foreign policy test, as the world continues to be desirous of a stable Afghanistan.

CIA Deputy Director David Cohen led the U.S. delegation this time around. Per U.S. officials, the rationale of positioning the CIA in the talks was to engage with the Taliban with a zero-tolerance policy toward terrorism. The talks took place amid a harrowing terrorist attack claimed by the ISIS-K in Kunduz. Officials, sovereign states and agencies in the international community are unanimous in their denunciation of ISIS-K, which must be eradicated from Afghanistan for regional and global peace.

However, the issue is the manner in which American interests were tabled in Doha, suggesting the pursuit of national interests in the absence of recognizing the Kabul government's legitimate concerns, which includes resuscitating the Afghan economy.

As per a State Department official, the meeting was not about conferring legitimacy or extending recognition to the Taliban and just a discussion on potential movements of Al Qaeda and evacuation of American and foreign citizens from the country. Would the Taliban be convinced that American interests should trump the suffering of the Afghan people? The answer is up for grabs.

First, the Taliban agree that these sticking issues must be resolved quickly. But the group has made it clear that unfreezing of Afghanistan's Central Bank assets worth $9.5 billion is a prerequisite for the relationship to move forward, which has so far gained little traction from the CIA delegation.

Note that the Taliban has linked unconditional provision with alleviating the suffering and woes of the Afghan people, who are cash strapped, vastly unemployed and face chronic poverty amounting to a humanitarian crisis as acknowledged by the United Nations. 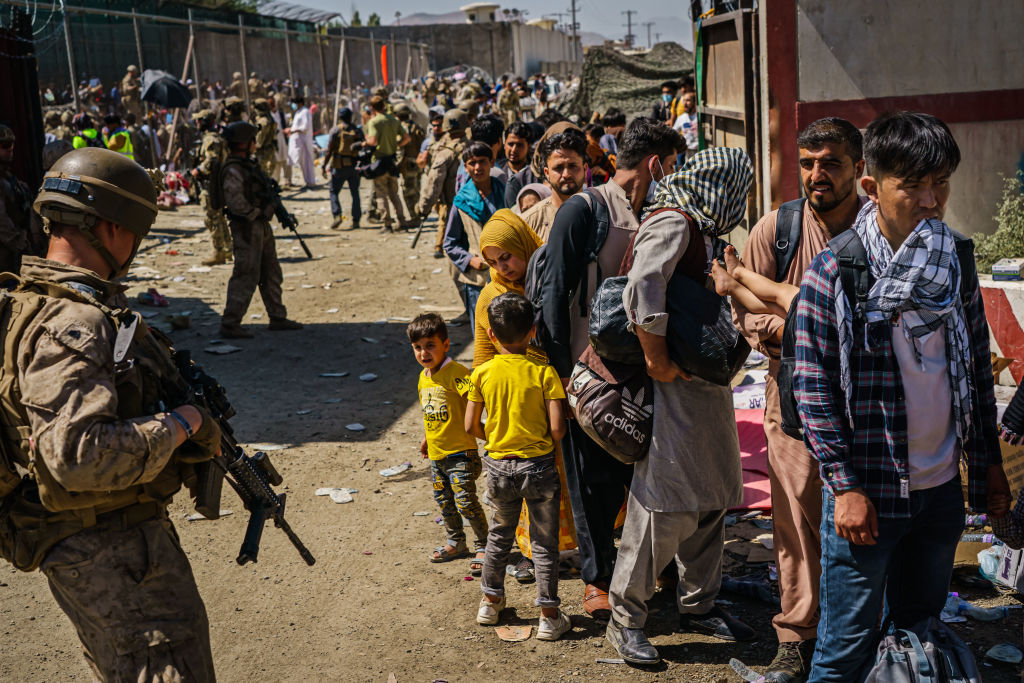 While humanitarian aid has been extended by the United States government, with an additional $64 million, retaining sanctions and asset freezes have buttressed the Taliban view of the talks as CIA posturing instead of concerted efforts at rebuilding bilateral ties. The former consider revisiting the terms of the Doha Peace Deal of 2020 integral to redefining the relationship, while the latter is pursuing securing American interests by de-hyphenating sanction waivers.

Any historian with a scant understanding of the vagaries of Taliban rule in Afghanistan in the 1990s would acknowledge that pursuing this strategy will result in snubbing, lack of cooperation, a digging in of heels, and above all, utter defiance of U.S. foreign policy priorities, which have global implications.

The meeting has also not resulted in a joint statement of interests, as the international community wishes for a more workable relationship between the United States and Afghanistan. Narrowing down the scope of deliberation to securing American interests only risks alienating the Taliban. Also, with little talk about reviving the Afghan economy or addressing quagmires from decades of intervention through unconditional assistance, strategic wisdom is lacking.

CIA delegations must understand that legitimacy and the actions of the Taliban cannot come at the cost of the suffering of the Afghan people, particularly when the senior cadre of the Kabul government has mentioned how the payment of salaries to government officials and the provision of public services are being compromised. The Acting Foreign Minister, Amir Khan Muttaqi, implored the American government to address financial woes, as no one would benefit from an unstable country while warning that no entity should try to weaken the Afghan government.

Adding to this is the fact that the group is willing to cooperate with the United States on subjects such as the evacuation of American citizens but not on hurling in armed groups with this disconnect plaguing constructive engagement.

Hence, the United States finds itself again navigating troubled waters in Doha, which many analysts would argue is their own doing. A manageable relationship for the betterment of the Afghan people will be compromised if there is no strategic wisdom, and the sooner the Biden administration realizes this, the better.