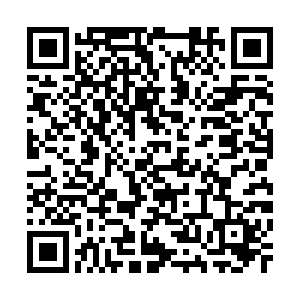 Chinese scientists have recently collected seeds of several plants at a height of about 6,200 meters above sea level on the world's highest peak Mount Qomolangma and will permanently preserve them in a place where seeds can be kept alive for as long as thousands of years.

The seed haven, namely the Germplasm Bank of Wild Species (GBWS), is located in an ordinary four-story building in a research institute in the city of Kunming, which will host the upcoming 15th meeting of the Conference of the Parties (COP15) to the UN Convention on Biological Diversity.

As the genes of most plants are contained in their seeds, germplasm resources have become the carriers of plants' genetic information. A seed bank serves as the most important facility for preserving such resources.

The GBWS had preserved more than 85,000 seed samples from over 10,000 species of wild plants by the end of 2020, accounting for 36 percent of the number of China's seed plant species, said Yu Fuqiang, deputy director of the bank. 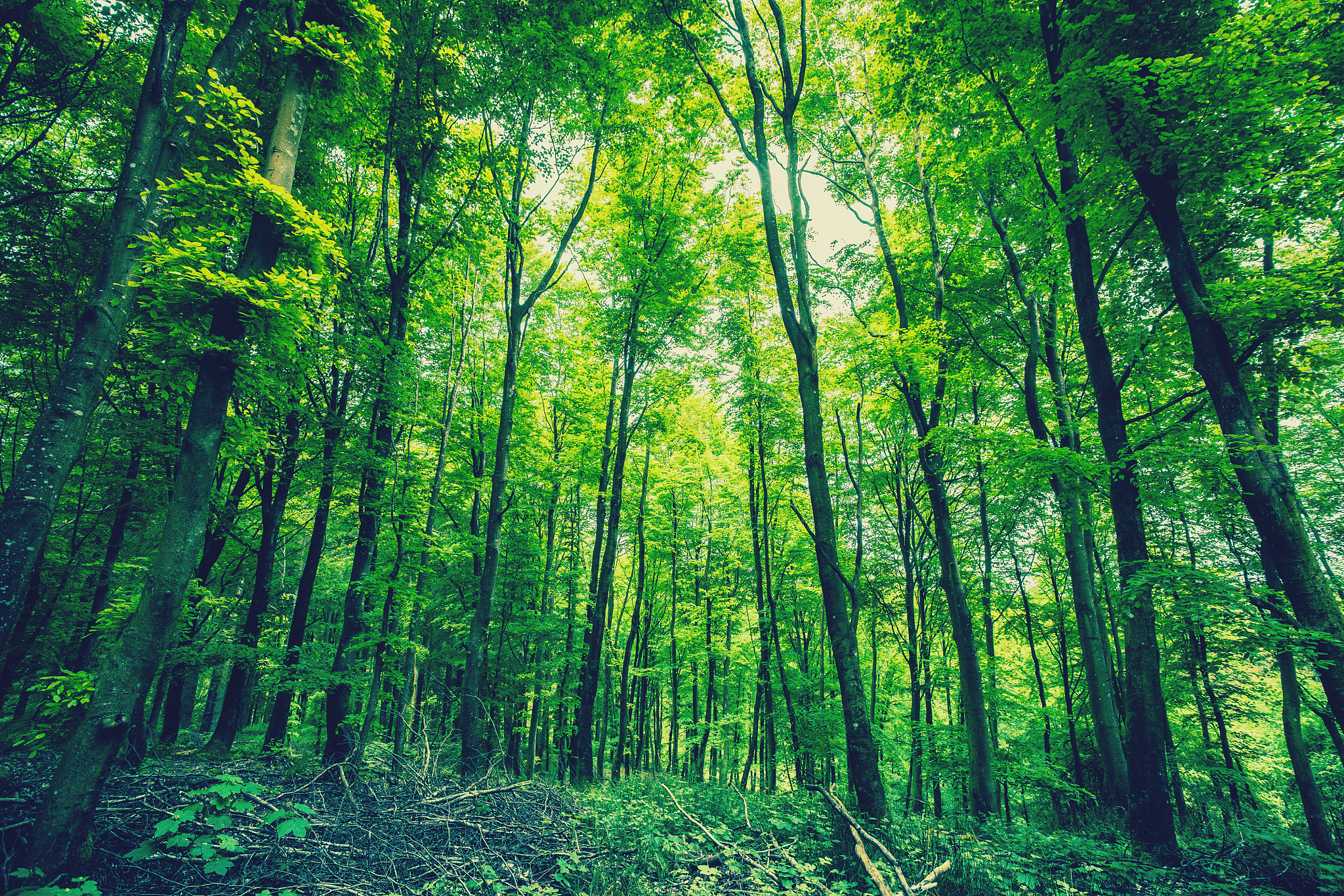 The rapid loss of biodiversity and germplasm resources is the main reason for the establishment of seed banks around the world. Construction of the germplasm bank in Kunming, capital of southwest China's Yunnan Province, started in 2004, and it was put into operation three years later. It includes a seed pool, DNA bank, microbial bank, animal germplasm resource bank and other sectors.

Currently, seeds can only be accepted by the GBWS if they tick at least one of three boxes: endangered, endemic or "of economic importance."

The long-term conservation of a seed is a complex procedure, involving more than 70 steps at the end of which the seed will be stored at minus 20 degrees Celsius. If properly stored, the seed could theoretically stay alive for decades or even thousands of years.

In order to make sure the seeds remain viable, scientists "wake up" some of the seeds from their dormancy every five to 10 years. "We take some samples and test their ability to grow," said Yang Juan, a technician with the bank. 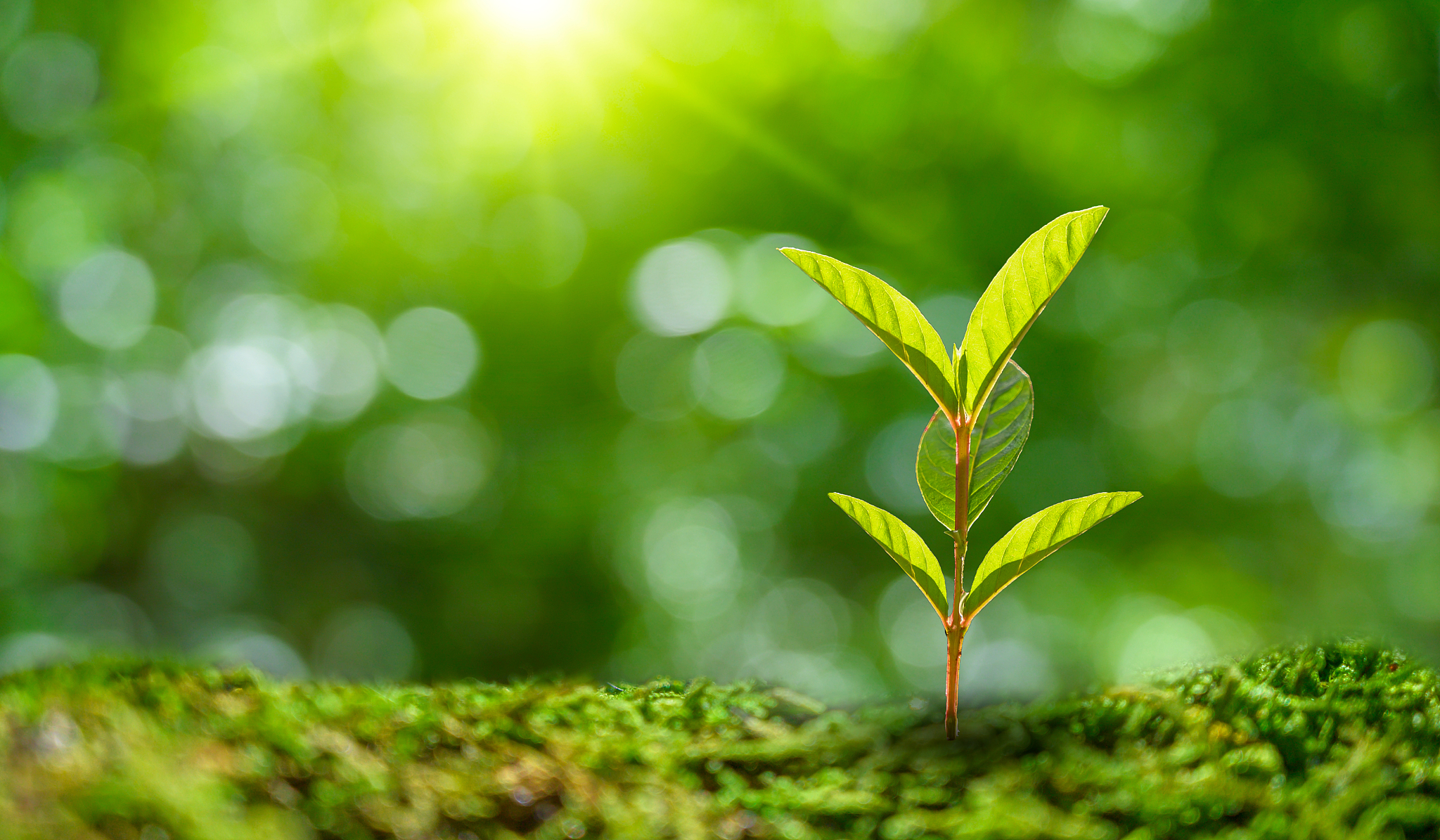 The bank also worked closely with its international counterparts for seed safety duplication storage, which is necessary to ensure the safety of global germplasm resources, said Li Dezhu, director of the germplasm bank.

"When a species is destroyed by natural disasters like fires, frost and plagues of pests, or other catastrophes, we will activate these seeds and revive the species," he added.

Seed collectors have left their footprints across the country ranging from deserts and tropical rainforests to plateaus. To ensure genetic diversity, they have to collect seeds of the same plant in different places. At least 2,500 seeds will be collected and preserved for each plant, according to Cai Jie from the germplasm bank.

When collecting seeds, researchers record the time, place, altitude, soil type, surrounding environment and other information, which will serve as the basis for future ecological restoration.

"Seeds are life and hope. I hope we can better protect the future of humanity through protecting germplasm resources," Li said.