Download
China to set up standards of carbon neutrality
CGTN 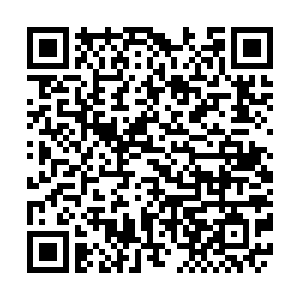 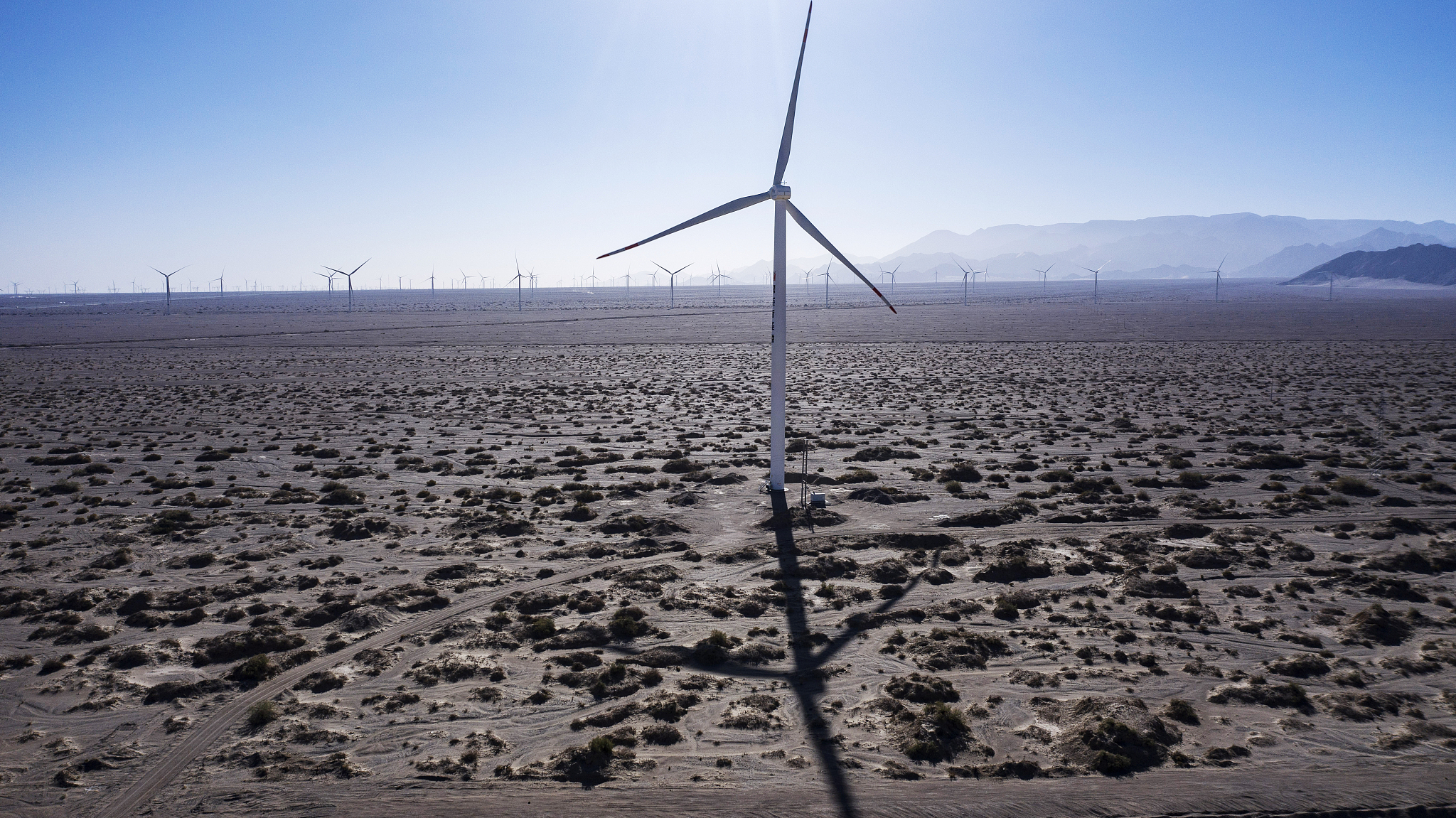 China is planning to set up and improve the standards of carbon peak and neutrality, according to an official outline published on Wednesday.

Jointly issued by the Central Committee of the Communist Party of China and the State Council, the document unveiled the country will accelerate the upgrading of energy-saving standards.

Earlier in 2020, China announced that it will strive to peak carbon dioxide emissions by 2030 and achieve carbon neutrality by 2060.

In July this year, the long-awaited National Carbon Emissions Trading Market was officially launched, aiming to realize the optimal allocation of resources and guide emission control companies in their low-carbon transformation through price signals formed by the market.

The country is currently the world's largest emitter of carbon dioxide and also the biggest investor in renewable energy sources.