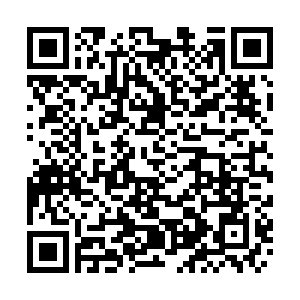 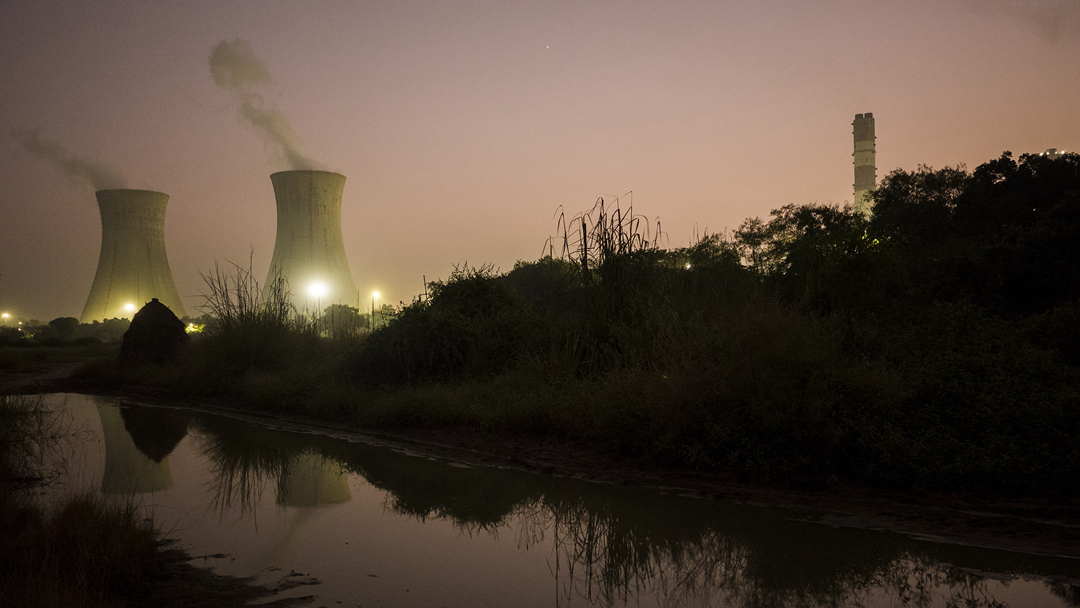 New Delhi Chief Minister Arvind Kejriwal warned of a looming power crisis in the Indian capital, saying on Saturday that some of the major coal-fired stations supplying the city barely have a day's stock left.

A crippling coal shortage has caused a supply shortage in Indian states such as Bihar, Rajasthan and Jharkhand, with residents in the regions experiencing power cuts stretching up to 14 hours a day.

"Delhi could face a power crisis," Kejriwal said, adding the megacity has been struggling with energy supplies for the past three months.

He urged the federal government to divert supplies of coal and gas to utilities supplying the capital, saying the city housed strategic centers of national importance and supply was critical to hospitals and coronavirus vaccination centers.

Coal accounts for nearly 70 percent of India's electricity generation and around three-quarters of the fossil fuel is mined domestically.

Over half of India's 135 coal-fired power plants have fuel stocks to last less than three days, Reuters reported on Friday.