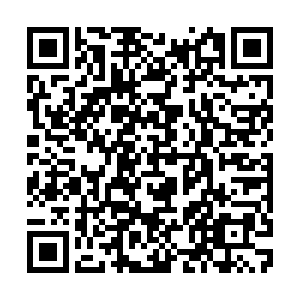 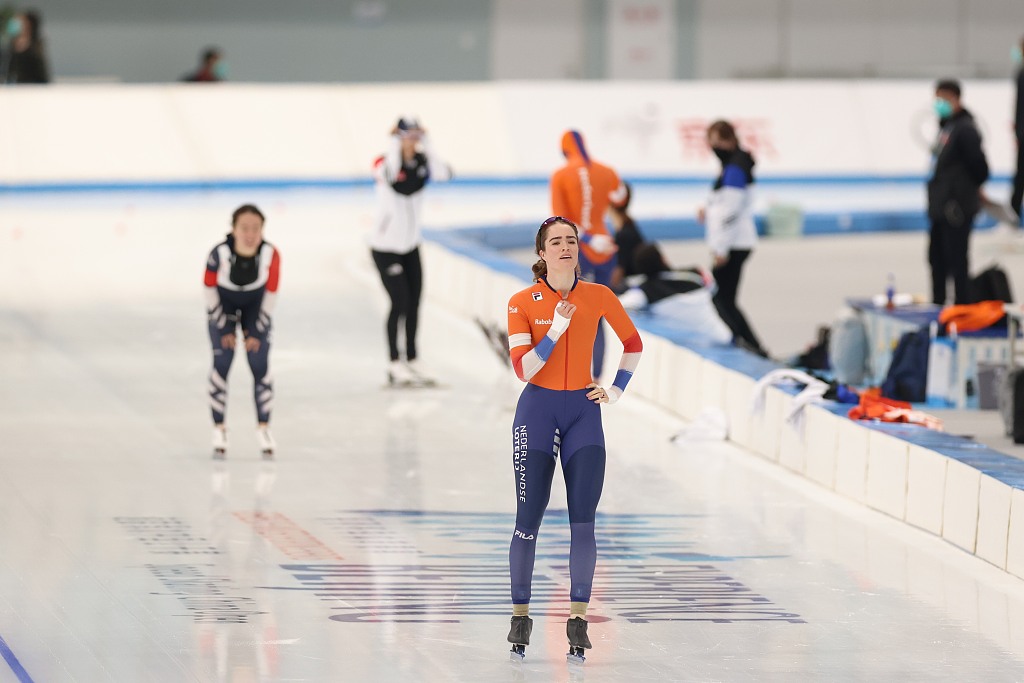 A total of 1,314 female athletes will attend the 2022 Winter Olympic Games in China, constituting 45.2 percent of the total participation, a record high in Winter Olympic history, according to Tong Lixin, director of the sports department of the Beijing Winter Olympic organizing committee.

In 117 days, 2,892 athletes from all over the world will compete in 109 events of 15 disciplines in seven sports in the three competition zones of Beijing, Yanqing and Zhangjiakou.

Compared with the last edition in Pyeongchang, South Korea, in 2018, there are seven new events, including women's monobob and men's and women's big air freestyle. Tong said the events are very popular among youngsters and that including them in the Winter Games is to encourage the younger generation to participate in winter sports.

"The other goal is to realize gender equality. This Winter Olympics will have the most female athletes in history," said Tong to China Media Group (CMG). 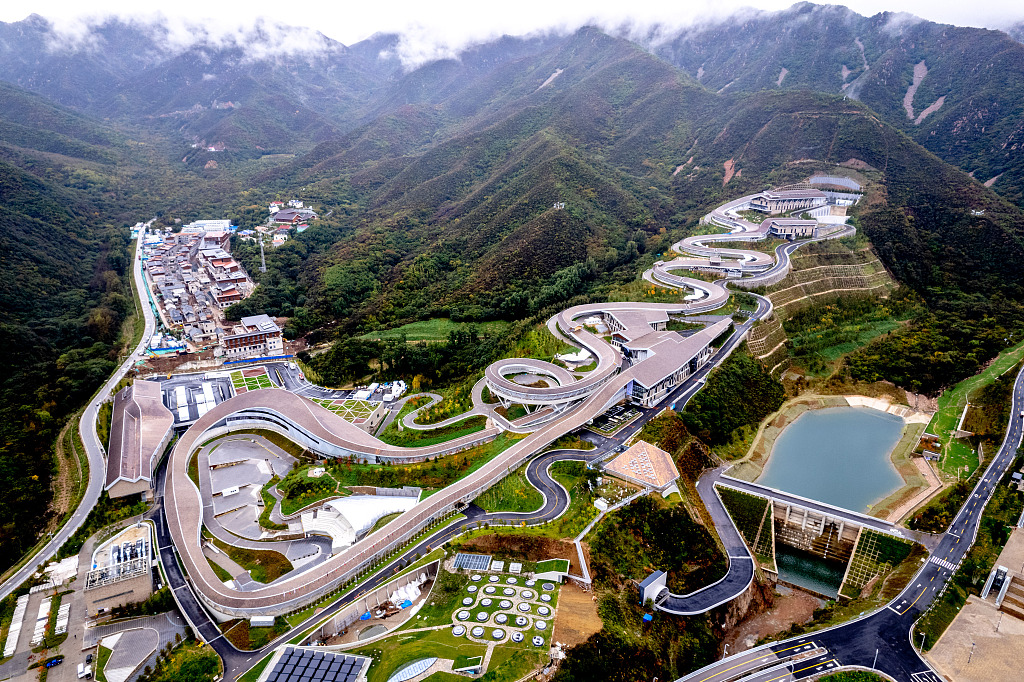 Many of the Winter Games events will happen outdoors, making strong winds and low temperatures the biggest threats to athletes' health and security. Tong said 51 new weather stations have been constructed as well as four weather observation radar stations. Many experienced weather forecasters have been recruited nationwide to keep an eye on the competitions.

"Our accuracy of forecasting mountainous temperature and strong winds ahead of the competitions has reached about 80 percent, which is good. But we are still trying to get better. Moreover, we will come up with more windbreak measures to make sure that all matches can go safely," said Tong.

Spectators will be allowed for the 2022 Winter Olympics, but there are various policies implemented to protect everyone against COVID-19. One of them is to require fully vaccinated athletes from overseas to enter a "bubble" the moment they arrive as part of the COVID-19 protocol.

Tong said the Beijing Winter Olympic Committee will try their best to provide considerate service to make sure that athletes "feel like they are at home."