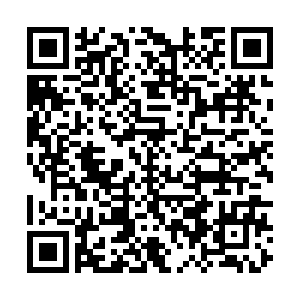 Israel's security will be a top priority for "every German government," Germany's outgoing Chancellor Angela Merkel said during a farewell tour to Israel on Sunday.

Merkel, in Israel on her last visit as a chancellor before the end of her 16-year term, met Israeli Prime Minister Naftali Bennett in Jerusalem.

"I want to use this opportunity to emphasize that the topic of Israel's security will always be of central importance and a central topic of every German government," she said in joint remarks.

Bennett, for his part, thanked Merkel for the warm relations with Israel that she has cultivated during her term, expressing his new government's wish to strengthen the ties "even more in business relations, science, education, health and of course, in security."

Speaking on the establishment of a Palestinian state, Merkel said that Germany believes that a two-state solution remains the best way to end Israel's decades-long conflict with the Palestinians.