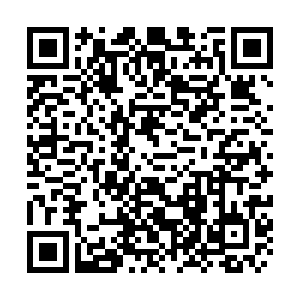 It's a backhanded compliment but it's generally true. The reason why women's MMA is so exciting in the UFC right now is that it's a decade or two behind the men's game.

This isn't a knock on the fighters themselves, it's a statement about the types of fighters and how their styles developed. Back in the halcyon days of double-digit UFC pay-per-views, the stars were often specialists in one particular discipline who then rounded out their game with the basics of another. Randy Couture, for example, was a world class wrestler that only later came to add boxing to his craft.

This isn't by mistake. When pitched, the UFC was intended to be a contest to compare martial arts styles. That concept naturally fell by the wayside when the sport became popular enough for the younger athletes to arrive in the league having trained specifically for the UFC's mixed martial arts style.

It was only around that time, in the early 2010s, that the UFC even allowed female combatants. This is how Ronda Rousey, an Olympic judoka who never really learned how to punch, became a superstar alongside male fighters like Jon Jones and Robert Whittaker who reached championship level by being a master of several disciplines at once. 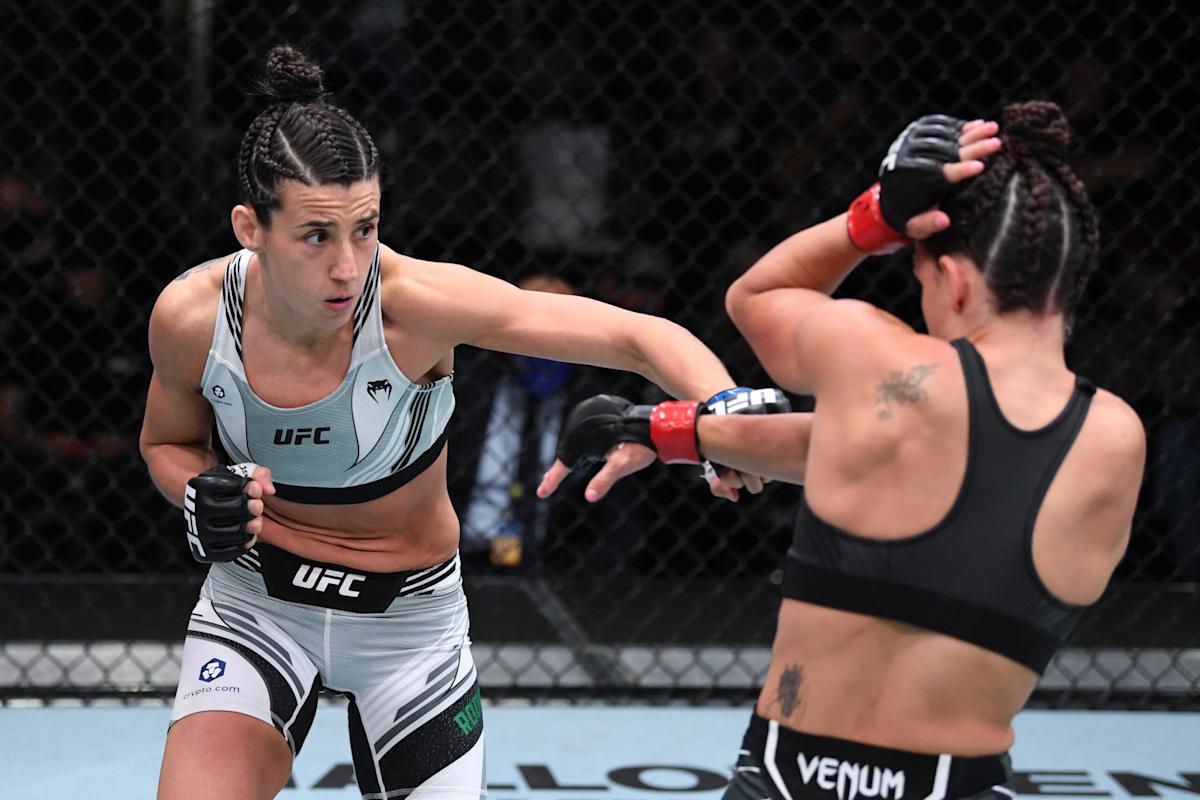 As the women's divisions evolve, those specialists are becoming increasingly rare and one of the last holdouts is Mackenzie Dern. The daughter of highly decorated Brazilian Jiu-jitsu (BJJ) competitor Wellington Dias, Dern has spent her whole life on the mat and arrived in the UFC in 2018 best known for her stack of gold medals won in BJJ competitions worldwide.

As her UFC career progressed, she developed a reputation for being lethal on the ground and holds the company record for most female submission victories – a total of four out of six wins – and her armbar win over Nina Nunes at UFC on ABC in April this year was enough to catapult her into her first main event with a potential title fight against Valentina Shevchenko on the line.

However, as her reputation as a submission specialist grew, the zero in the KO/TKO wins column remained and became ever glaring. This is, after all, mixed martial arts and that inability to get a stoppage by strikes showed a glaring weakness.

Her opponent at UFC Vegas, Michelle Rodriguez, was looking to exploit that. As a Muay Thai specialist, she spent the first round chipping away at Dern. It looked to continue the same way in the second frame until a fumbled judo toss from Rodriguez ended up with her underneath and Dern on top.

As Rodriguez struggled to turn her mistake into success with a forearm choke, Dern went to work, skillfully navigating from position to position, slowly but surely changing from defense to offense and, as the bell rang, was on the verge of locking in the armbar that had brought her so much success in the past. 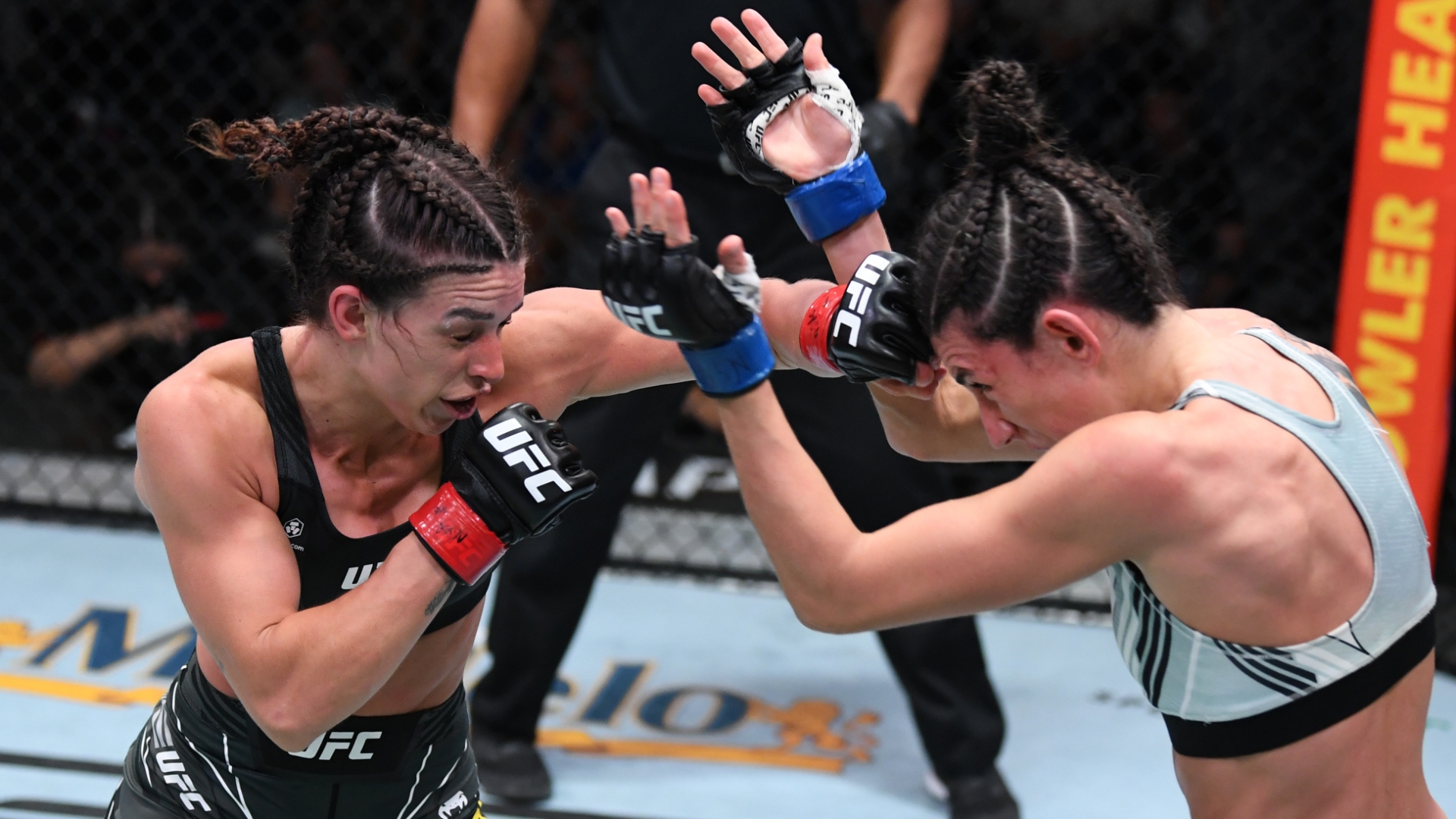 It was in Round 3 that the smaller statistics came into play. It was obvious that Rodriguez' skills were when both women were standing and Dern's was when both were on the mat. Less obvious is that Dern's mat success is rarely, if ever, of her own making. BJJ trips and sweeps can get opponents to the ground easily when competing in a gi. In the world of UFC where fighters compete in tight tanktops and shorts that provide no grip, it's very difficult, meaning Dern is reliant on her opponent messing up, as she did in Round 2.

And so, from here on out, Rodriguez entirely forwent her offensive wrestling and instead focused on sticking and moving with her Muay Thai. According to UFCstats.com, this was to great success: she landed around 40 significant strikes per round in the final 15 minutes of the main event, much more than Dern's eight, 15 and 11 respectively.

The fight went the distance and Marina Rodriguez was declared the winner by unanimous decision (46-49, 46-49, 46-49). It was a foregone conclusion with at least a frame to spare as Rodriguez' punch combinations were so effective that Dern was reduced to turning her back and running a few steps in order to get away.

This was also the only round where Dern scored a takedown of her own, but as an exception that proves the rule, this highlights that she failed on seven other attempts. In a sport where every round begins standing up, this is a disaster if your talent lies on the ground.

Rodriguez' win now gives her three impressive wins in a row and marks a solid flyweight debut. As for Dern, she didn't look bad in defeat, she simply looked easily beatable and that's a shame, as she now resembles a member of the Gracie family fighting in a league full of female Sakurabas.