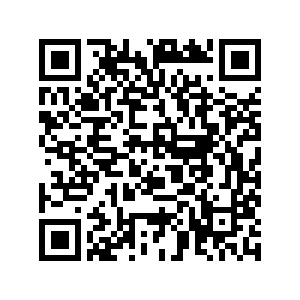 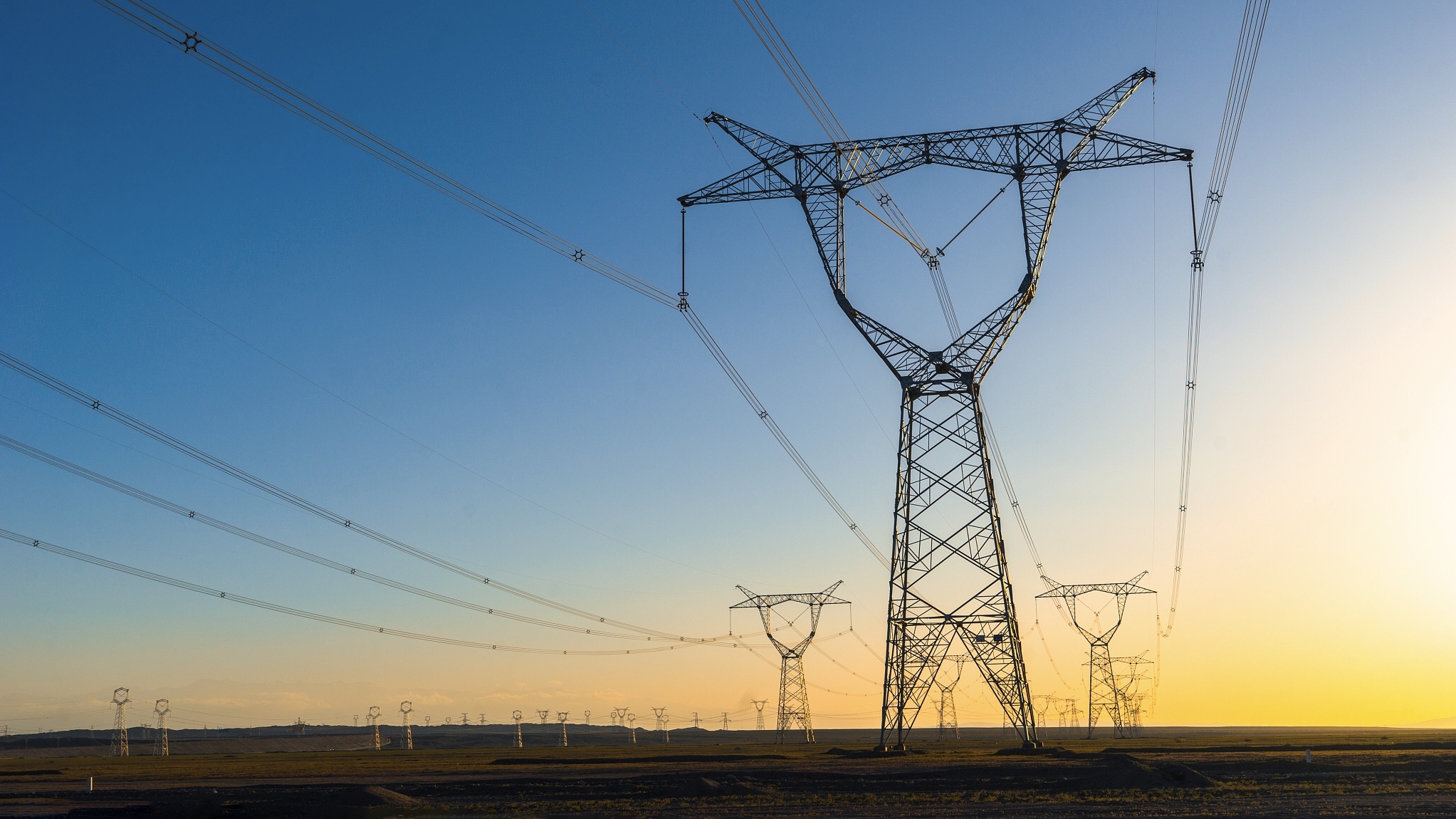 Public concerns have been raised about the current electricity rationing in some provinces in China. What's behind the country's regional power cuts?

Europe is seeing a storm in its natural gas market with record-high energy costs ahead of winter. What's disrupting the energy market, and what will the larger effect be?

When the curtain came down on the German Bundestag election, German Finance Minister Olaf Scholz, the Social Democrat Party candidate claimed victory with the largest share of the votes. How did Scholz gain popularity among voters? And how will he manage the role of Germany in the EU, as well as its relations with the U.S. and China?

For this edition of Dialogue Weekend show, we have Prof. John Gong from the University of International Business and Economics; international investor Jim Rogers; Guido Giacconi, vice president of the EU Chamber of Commerce in China; Liu Ke, chair professor of Southern University of Science & Technology, and dean of the School of Innovation & Entrepreneurship and the Clean Energy Institute; and Cui Hongjian, director of the Department for European Studies at the China Institute of International Studies.