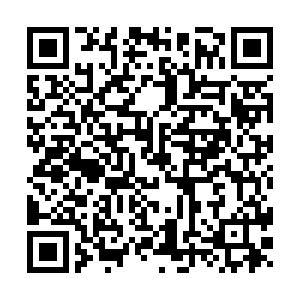 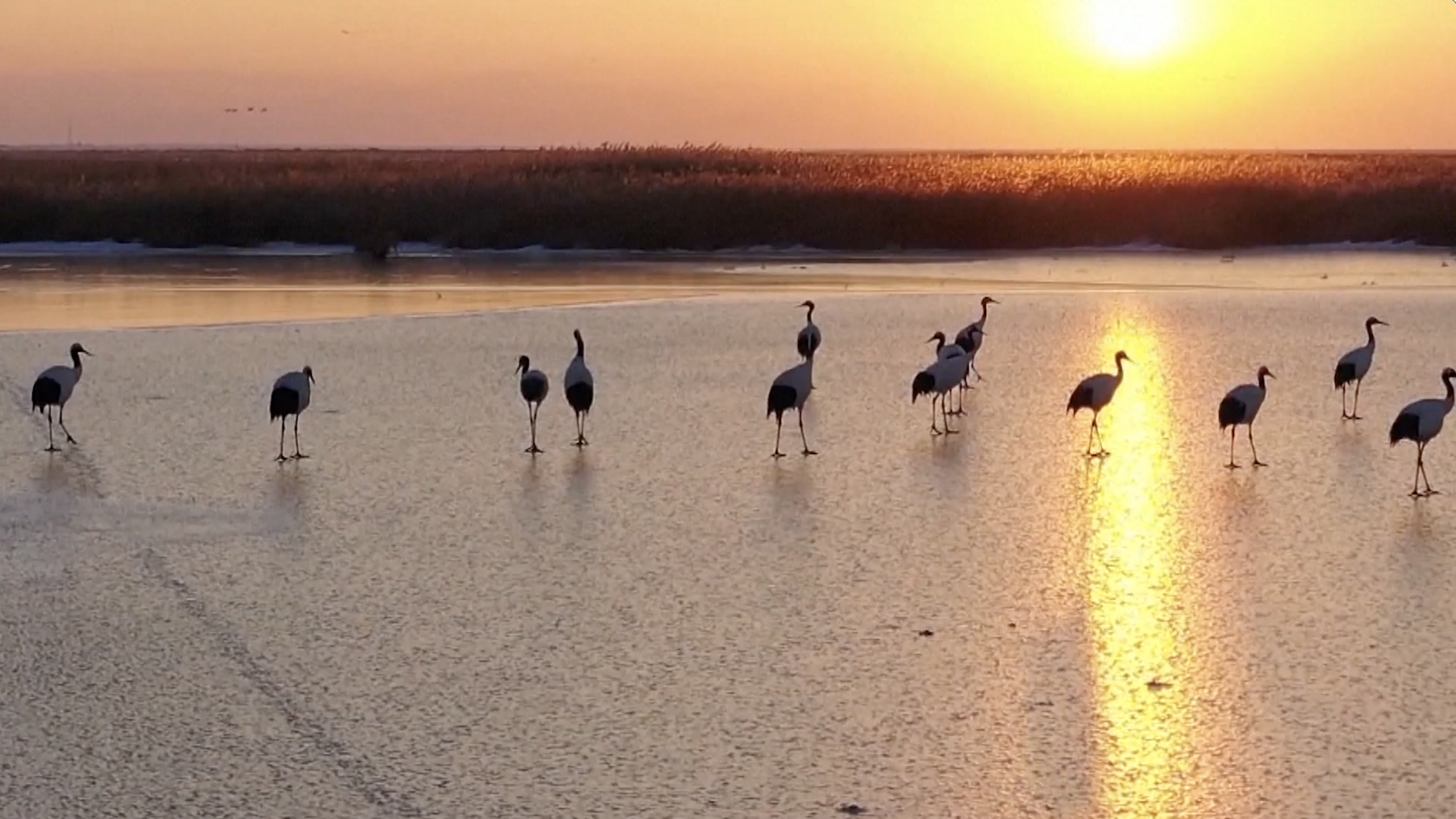 The Yellow River Delta National Nature Reserve in Dongying City, east China's Shandong Province, has become the largest breeding ground for oriental storks around the world, authorities in the province announced at a press conference on Saturday.

Established by the Chinese government in October 1992 to preserve rare wildlife, it is the largest, youngest and most complete wetland system in China's warm temperate zones. Set at the mouth of the Yellow River, the nature reserve covers an area of around 1,530 square kilometers.

At present, there are 1,630 wildlife species living in the reserve, with 25 bird species under first-class national protection and 65 under second-class. Every year, more than six million birds breed, winter and migrate in the area.