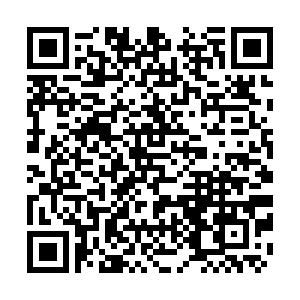 Austrian Foreign Minister Alexander Schallenberg was sworn in as chancellor on Monday, after fellow conservative Sebastian Kurz stepped down as Austria's leader in the face of corruption allegations to keep the ruling coalition with the Greens alive.

Schallenberg was sworn in at a ceremony in President Alexander Van der Bellen's office along with his successor as foreign minister, Michael Linhart. Linhart, like Schallenberg, is a career diplomat and had been serving as ambassador to France.