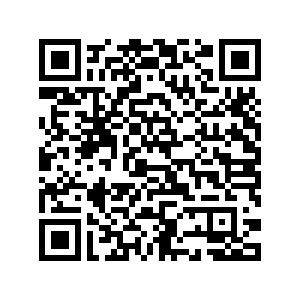 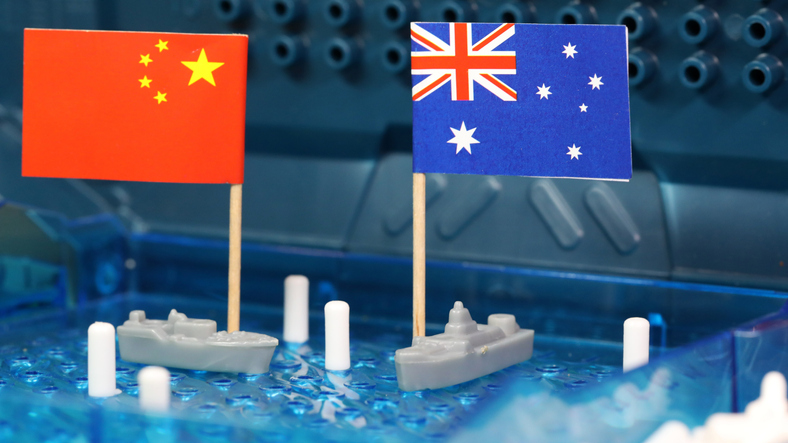 Australian and Chinese ships on a Battleship game board. /Getty

Australian and Chinese ships on a Battleship game board. /Getty

Australian media coverage of China has often carried a sub-conscious tinge of bias common to much Western reporting of China. In 2021 this media bias became more overt, with many parts of the media distorting reports to support a China threat narrative promoted by the Australian government.

The confusion between national airspace and the Air Defence Identification Zone (ADIZ) which extends beyond national airspace is the latest deliberate attempt to ramp up hostility with scant regard to the facts.

Similar bias is found in the way news events are reported. A Sydney Morning Herald report headed "Nest of spies" mentioned China five times with the clear implication that China was responsible. The video link of the speech on which the report was based made it clear that the Director General of Security Mike Burgess had said that Russia had a "nest of spies" in Australia. He specifically said it is not China, but the media report did not reflect this.

This type of unbalanced media coverage is just part of the growing "China threat" narrative in Australia. Other factors include foreign interference in Australian policy making. The concentration of media ownership and the reduction in diversity of voices magnifies these impacts in terms of public understanding and policy formulation.

Some observers suggest that foreign influence has become a significant media factor in shaping Australia's opinion of China and that it is an extension of U.S. policy.

In May, the U.S. Congress passed an anti-China "Strategic Competition Act." The bill pledged more than $300 million for media-focused initiatives against China. This included spreading information on the "negative impact" of the Belt and Road Initiative in participating countries, "anti-Chinese influence" programs, a scheme to "train journalists" with the goal of countering Beijing, and millions more in funding for Radio Free Asia to expand its coverage. 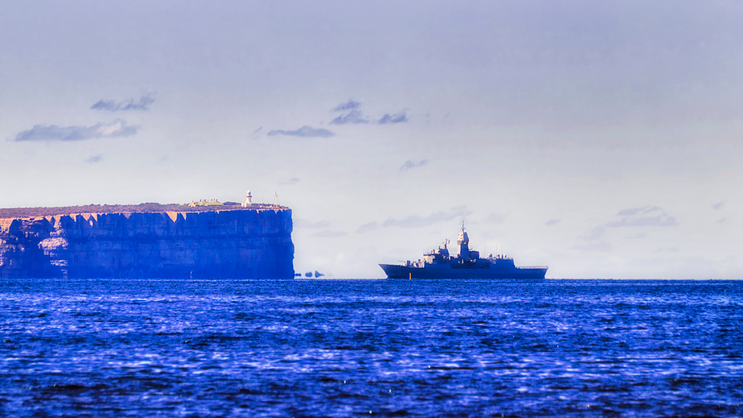 This overt foreign influence follows a well-established pattern in Australia where many parts of the media have been willing to accept dubious "official" information from U.S. sources without independent verification.

Already Australian policy options around China are feeling the impact of less obvious, but still significant, work by groups registered as agencies of foreign influence. When they work alongside a concentrated media then their impact on policy making is disproportionally large.

Their influence grows in direct inverted proportion to the decline in the role of the public service.

The Westminster system of government to which Australia subscribes, includes a well-resourced and independent public service to provide ministers with a wide range of well-researched policy options.

The role of consultants and ministerial advisers has increasingly supplanted the role of public service advice. Government is presented with a selected range of options which support the political objectives of the government and individual ministers.

This process is further corrupted when outside organizations deliberately try to influence government policy decisions. They generate reports and options that have a clear political objective.

The result is that the Australian foreign policy debate over recent times has been captured by what some business leaders have called the "spooks." The public debate has been defined by a small and increasingly powerful group of defense and security agencies.

Foremost amongst these is the Australian Strategic Policy Institute which receives substantial funding from several foreign governments and arms manufacturers and the organization is listed on the Government's Agencies of Foreign Influence register. Their well-paid analysts generate a steady stream of "China threat" analysis.

This analysis is broadcast by Rupert Murdoch's concentrated media ownership resulting in a steady flood of anti-Chinese and "China threat" stories. Sky News TV programs are saturated with right-wing hosts interviewing anti-China guests who constantly magnify the idea of a threat from China.

Former Prime Minister Kevin Rudd commented that the Australia-China debate "won't be aided by the politically driven McCarthyism of the Murdoch media." It is obvious that these forces have "captured" government thinking and encouraged the "threat" thinking which is a natural part of defense force planning. The result is that the "China threat" approach has become synonymous with Australian sovereignty and Australia's prosperity.

This combination of forces – unbalanced media coverage; outsourced policy formulation; foreign interference and influence – have created fertile ground where misinformation is able to drive the Australia-China policy debate. The first step in countering this China threat narrative is taken with recognizing that Australian policy is the product of these forces and not representative of all Australians.