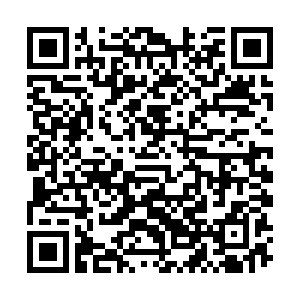 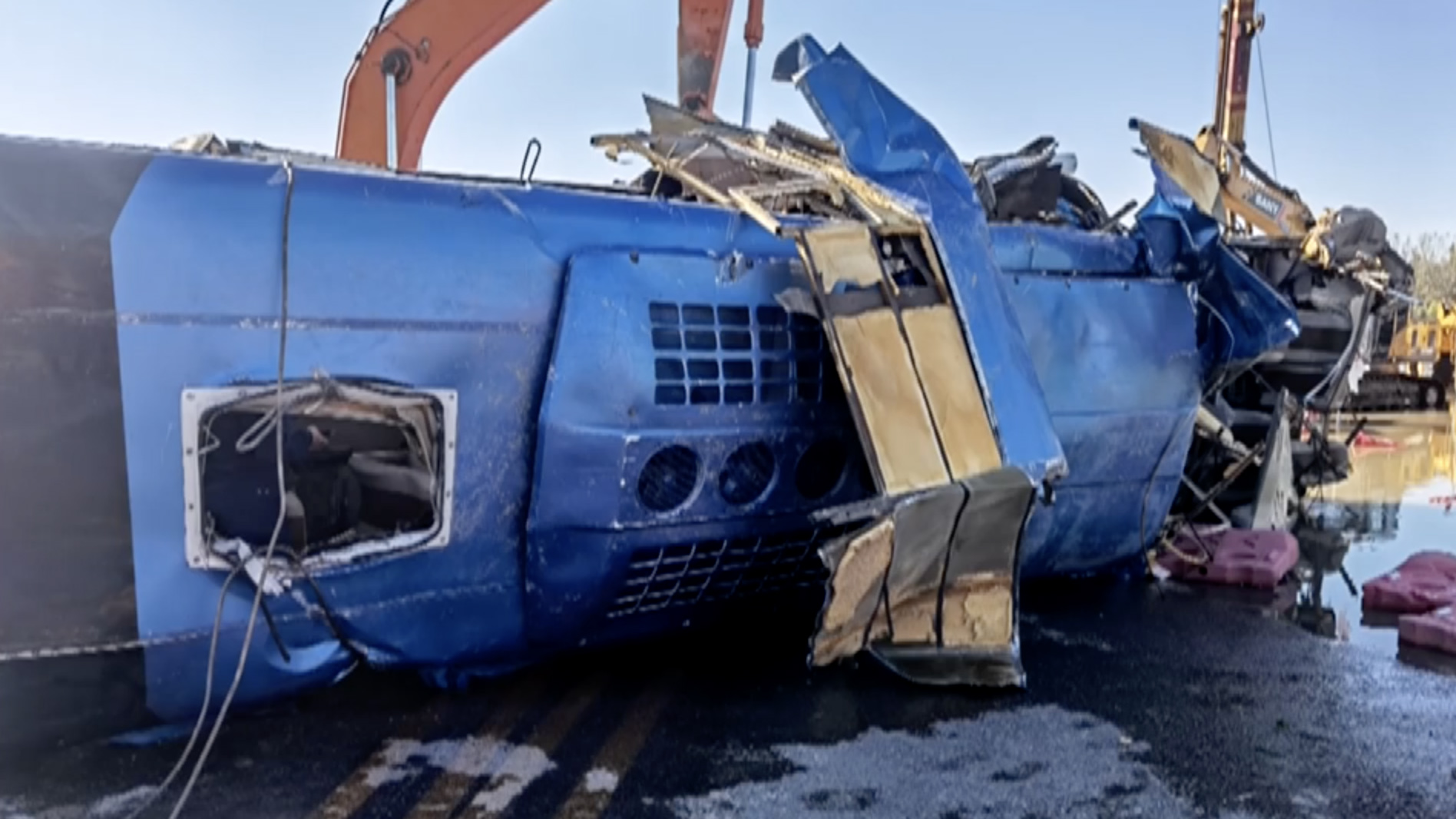 Fourteen people were killed after a bus fell into a river on Monday in Pingshan County, Shijiazhuang City, north China's Hebei Province, according to the rescue team.

The last missing person from the accident was found dead at 2:30 p.m. on Tuesday.

The bus, which belongs to Jingye Group, a steel company, fell into the river at about 7:00 a.m. on Monday, with 51 people on board. The vehicle has been salvaged.

The remaining 37 people are alive. The driver has been held by local police and an investigation is ongoing.