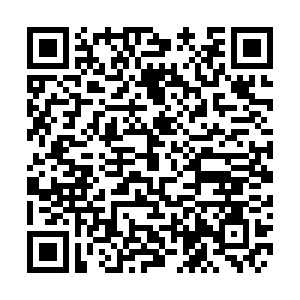 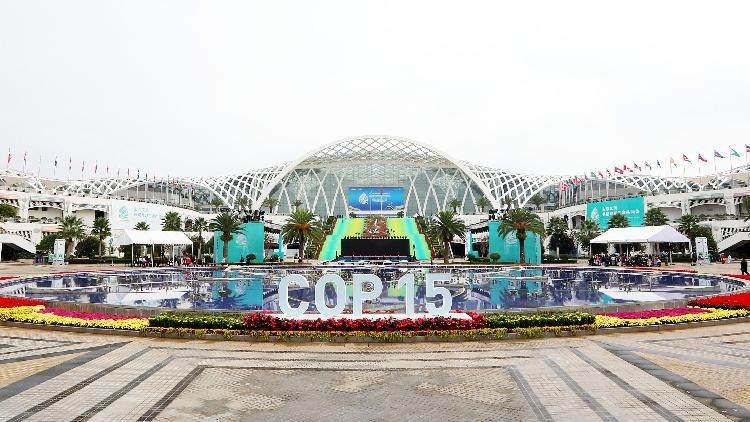 The 15th meeting of the Conference of the Parties (COP15) to the UN Convention on Biological Diversity officially kicked off in Kunming City, southwest China's Yunnan Province, on Monday.

Themed "Ecological Civilization: Building a Shared Future for All Life on Earth," the COP15 meeting is the first global conference convened by the United Nations highlighting ecological civilization, a philosophy proposed by China.

Noting that China will take more vigorous and concrete measures to promote biodiversity conservation in the future, he continued that major projects will be carried out to protect biodiversity and ensure that important ecosystems, biological species and genetic resources are fully protected.

He then made three proposals on global biodiversity governance to the meeting, namely adhering to multilateralism, increasing investment and speeding up the transformative changes.

The global community should strengthen political promotion, dialogue and exchanges, and plan post-2020 action goals scientifically, he said, adding that efforts are needed in broadening channels for funding to provide greater support for biodiversity conservation and sustainable development.

Priority should be given to biodiversity conservation while taking effective measures to promote transformation and changes in development, he said.

He also called for more efforts in protecting and restoring the ecosystems, as well as addressing global environmental challenges such as climate change, biodiversity loss and food security.

The transfer of the presidency of the COP15 was marked by the representative of Egypt, attending the meetings in person in Kunming, handing over the gavel to the minister of environment and ecology of China, the new president.

The meeting is set to be held in two parts. The first part, scheduled for October 11 to 15, is held both offline and online and Chinese President Xi Jinping will deliver a speech via video at the leaders' summit of the meeting on Tuesday.

Representatives are expected to focus on the development of the post-2020 global biodiversity framework to guide conservation actions worldwide through 2030.

Over 1,800 participants will gather at a forum on ecological civilization as a sideline event of the meeting from October 14 to 15, which will cover a range of topics including coping with climate change and nature-based ecological protection and restoration.

The second part of the meeting, to be held offline in the first half of 2022, is expected to see the finalization and adoption of an ambitious and practical post-2020 global biodiversity framework.

China was among the first countries to become a party to the Convention on Biological Diversity, which entered into force in 1993. The convention currently has 196 parties, and the Conference of the Parties is the highest mechanism for discussing and making decisions on the convention.