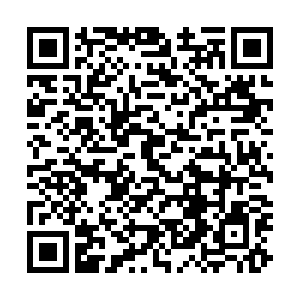 Zhao stressed that the commitment to the one-China principle is a well-recognized norm of international relations as well as the basis and political foundation to friendly ties with China.

He rebuked Abbott's recent actions as a serious violation of the one-China principle, saying it sends "a seriously wrong signal." China is firmly opposed to this, said Zhao.

Zhao also pointed out that the remarks made by some Australian politicians are extremely absurd. According to the spokesperson, they act on their own political interests to distort the facts, incite confrontation, boast China Threat Theory and grossly intervene in China's internal affairs.