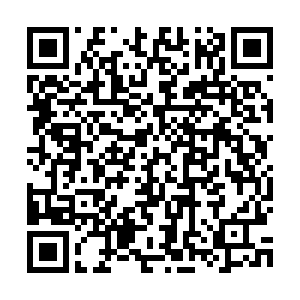 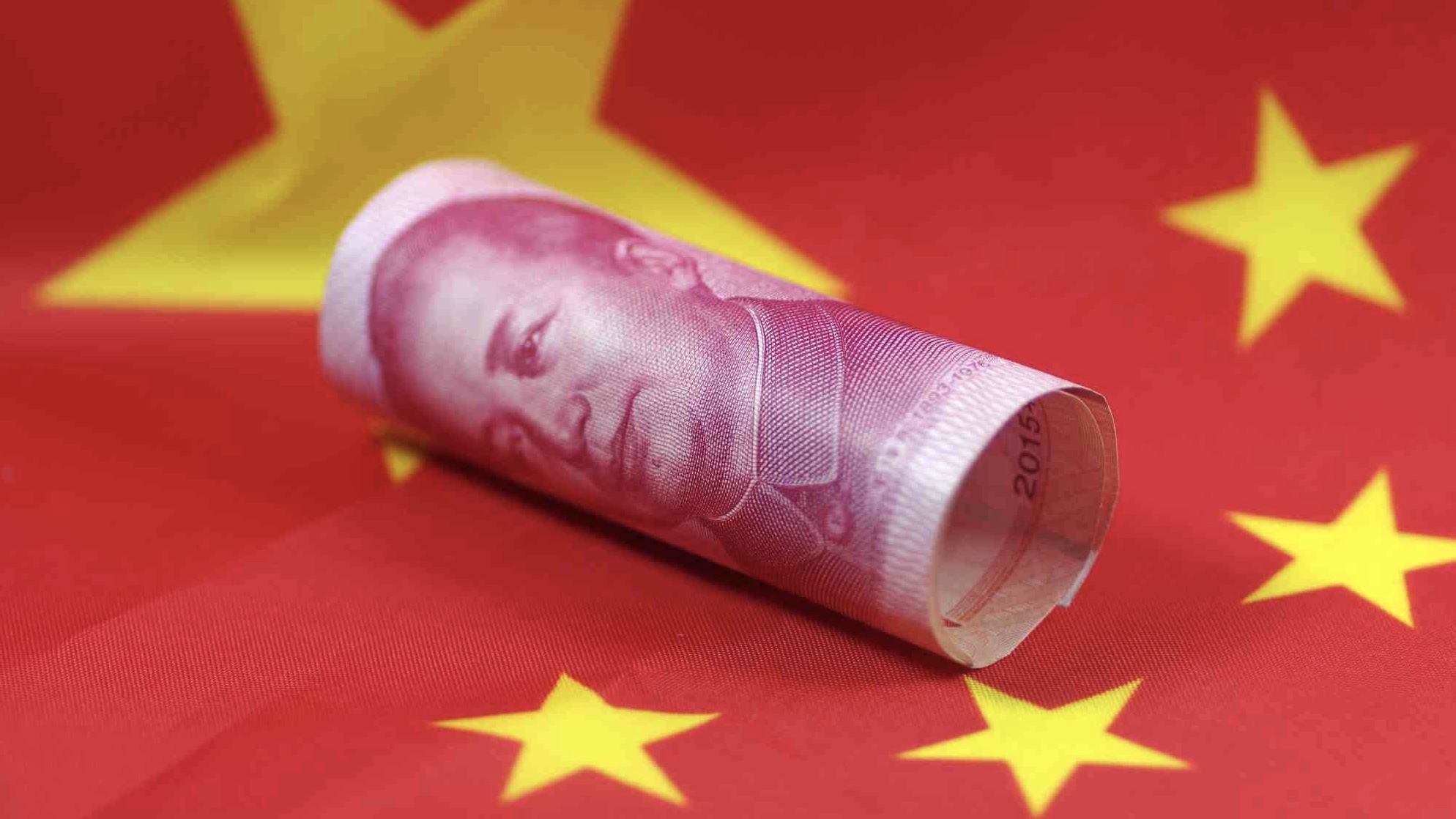 Newly released government numbers show concerns among China's manufacturing industry. The National Bureau of Statistics reported that factory activity shrank in September - for the first time in 19 months. What are some of the reasons for the slowdown? After a nationwide power shortage and rising concerns in the real estate market, will China be able to reach its economic targets this year?