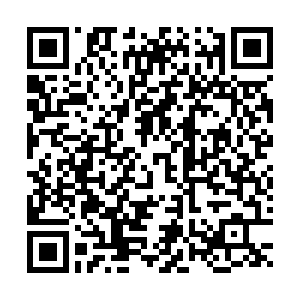 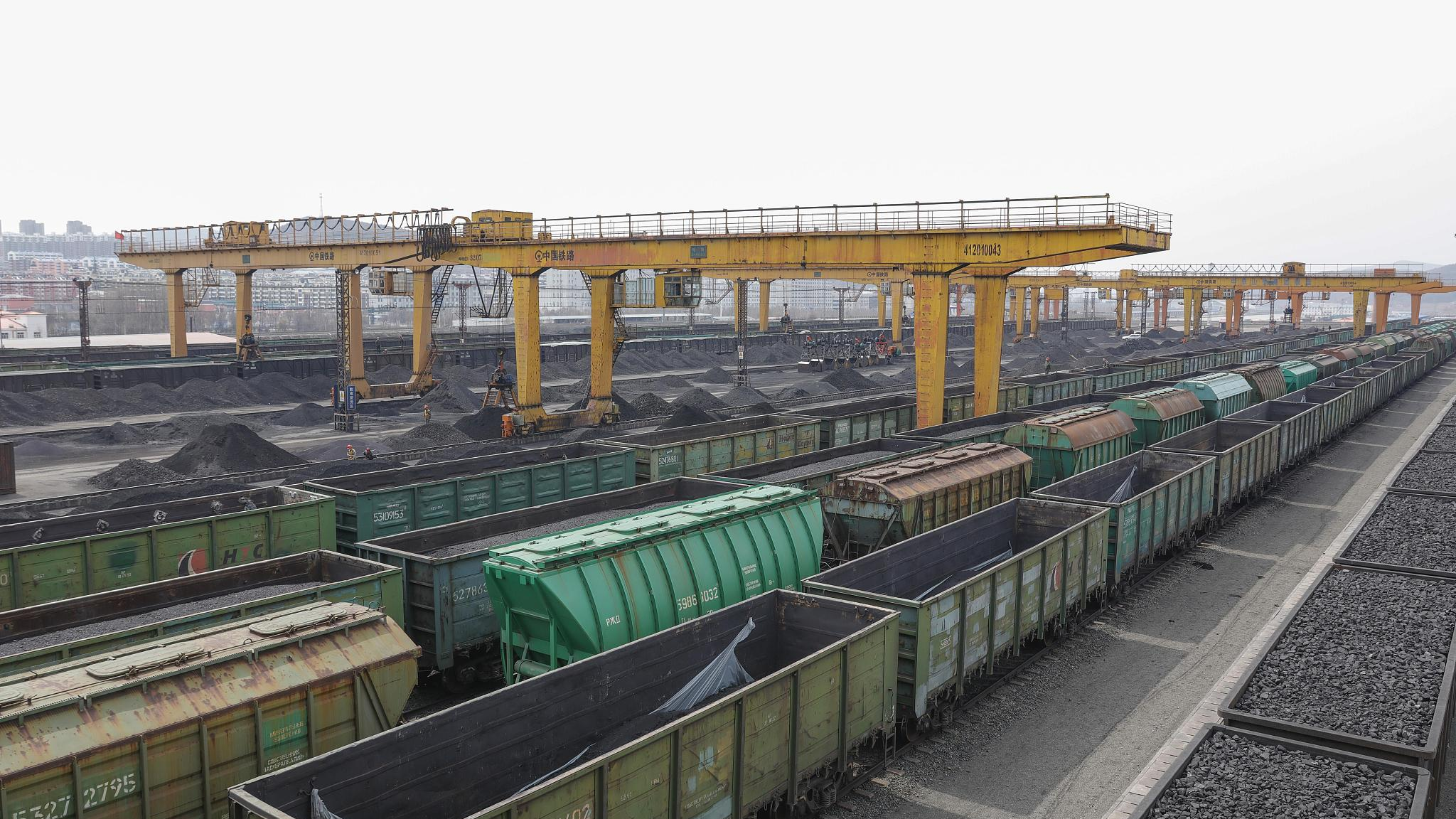 A railway port on the China-Russia border has boosted coal imports to meet the rising demand from power producers and heating suppliers in northern China regions.

The railway port of Suifenhe, in northeast China's Heilongjiang Province, saw 36,600 tonnes of coal imported from Russia during the week-long National Day holiday.

The daily average volume of coal imports reached more than 5,000 tonnes, up 20.9 percent compared with the average level in the first three quarters of this year, according to the Suifenhe railway station.

The station has optimized the process of imported cargo transportation, such as loading and unloading operations, to improve transportation efficiency.

Dust suppression measures have also been adopted to protect the environment during transportation.

Thermal power still takes up a large share of China's energy output, accounting for about 70 percent of its power generation. The upcoming heating season has added pressure to the power supply in northern China.

The country is making all-out efforts to ensure the nation's power supply after power outages halted factory production and hit families in some regions.