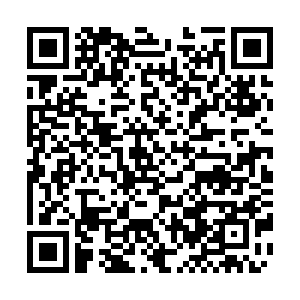 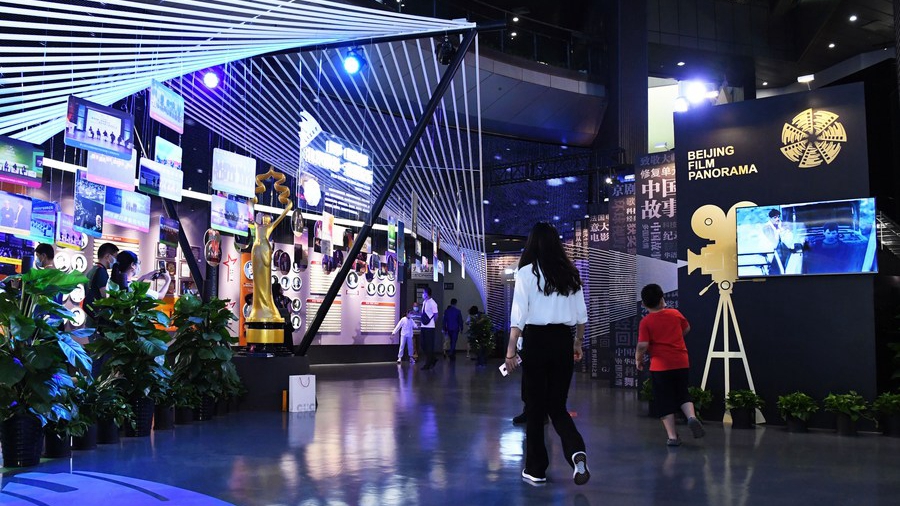 After the production of China's first film "Dingjun Mountain" in the early 1900s, the Chinese film industry, in spite of its chequered history, has grown from strength to strength. Today, China is home to the world's largest film market; the country's box office revenue exceeds that of North America, which used to be the world's largest film market.

Prior to the outbreak of the COVID-19 pandemic, there was more than enough evidence that indicated that the Chinese film market will soon be the largest film market in the world. For many players in the film industry, it was not surprising that in 2020, China's box office revenue amounted to $3 billion, the highest in the world, while North America (United States and Canada) and Japan, which were ranked second and third accordingly, recorded $2.2 billion and $1.3 billion, respectively.

In terms of the size of production, China's film industry is only second to Bollywood, India's film industry, but this has not deterred Chinese filmmakers from making blockbuster hits that have broken both domestic and international records.

Projected by Maoyan Entertainment to peak at $812 million, the film has surpassed the box office earnings of other top performers. Currently, "The Battle at Lake Changjin" is China's third-highest grossing film this year after "Hi, Mom" and "Detective Chinatown 3" which generated revenues of $821 million and $685 million, respectively. 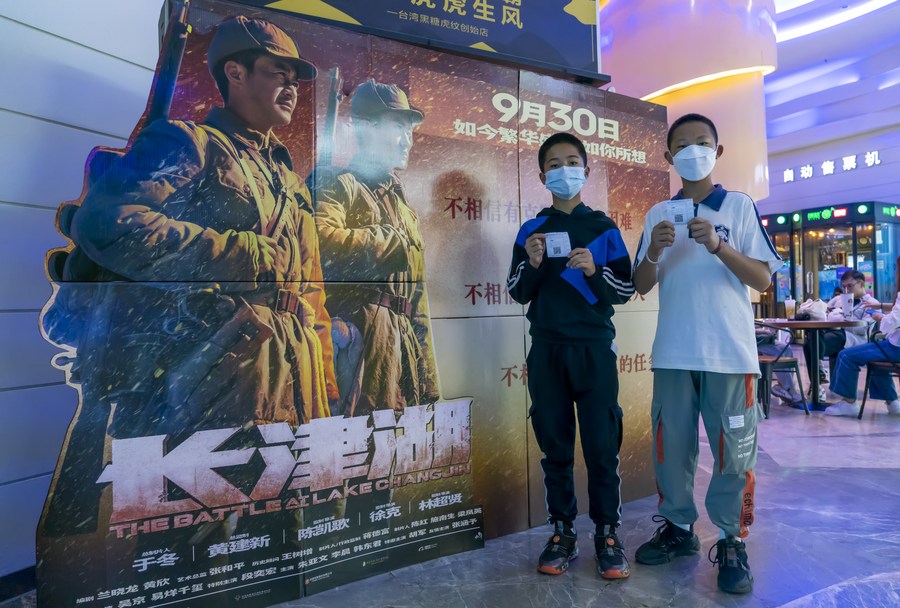 Moviegoers pose for pictures in front of a giant poster advertising "The Battle at Lake Changjin" in a cinema in Kunming, southwest China's Yunnan Province, October 1, 2021. /Xinhua

Moviegoers pose for pictures in front of a giant poster advertising "The Battle at Lake Changjin" in a cinema in Kunming, southwest China's Yunnan Province, October 1, 2021. /Xinhua

In truth, Jia Ling's remarkable achievement is not a fluke, particularly as this film is her directorial debut. For an industry such as the film industry which is highly dominated by male filmmakers, it is not a doddle for female filmmakers to excel in their respective domestic industries let alone make an indelible mark on the global scene.

However, Chinese female filmmakers are making headway in breaking these barriers, as they are consistently paving the way for women in other cultures around the world to follow suit.

While trailblazing accomplishments by Chinese female filmmakers on the global stage is encouraging women across diverse ethnic groups and race to aspire to achieve their dreams, regardless of their background, China is also effectively using film as a medium for disseminating the Chinese culture to all the regions of the world, and concurrently, welcoming movies from other cultures with the ultimate goal of facilitating cultural exchange and promoting peaceful coexistence among people of all nationalities.

To expedite the cultural exchange between China and other parts of the world, in 2015, China opened a research institute for African film and television at the Zhejiang Normal University with a goal to enhance academic exchange and develop talent.

Since its establishment, the Center for African Film and Television Research has not only been significant in strengthening the Sino-Africa academic research relating to the film industry, but it has also served as a platform for connecting China to Africa via annual forums and dialogues which have been essential for promoting collaborations between the two parties.

Arrangements such as this one, which are aligned with the objectives of the Forum on China-Africa Cooperation (FOCAC), are enhancing understanding, expanding consensus, strengthening friendship and promoting cooperation between Africa and China.

While China is currently Africa's largest foreign infrastructure provider and trading partner, institutions, such as the Center for African Film and Television Research and the telecasting of Chinese movies in African homes through StarTimes, a leading Chinese television company, together with other related projects in the film industry, have been instrumental in increasing China's soft power across countries on the continent.

While China's burgeoning soft power in the region is playing a significant role in deepening Sino-Africa relations, both parties are reaping mutual benefits.