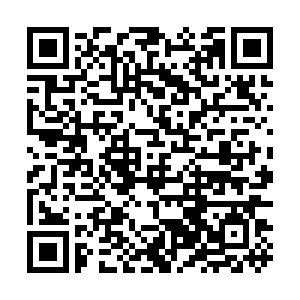 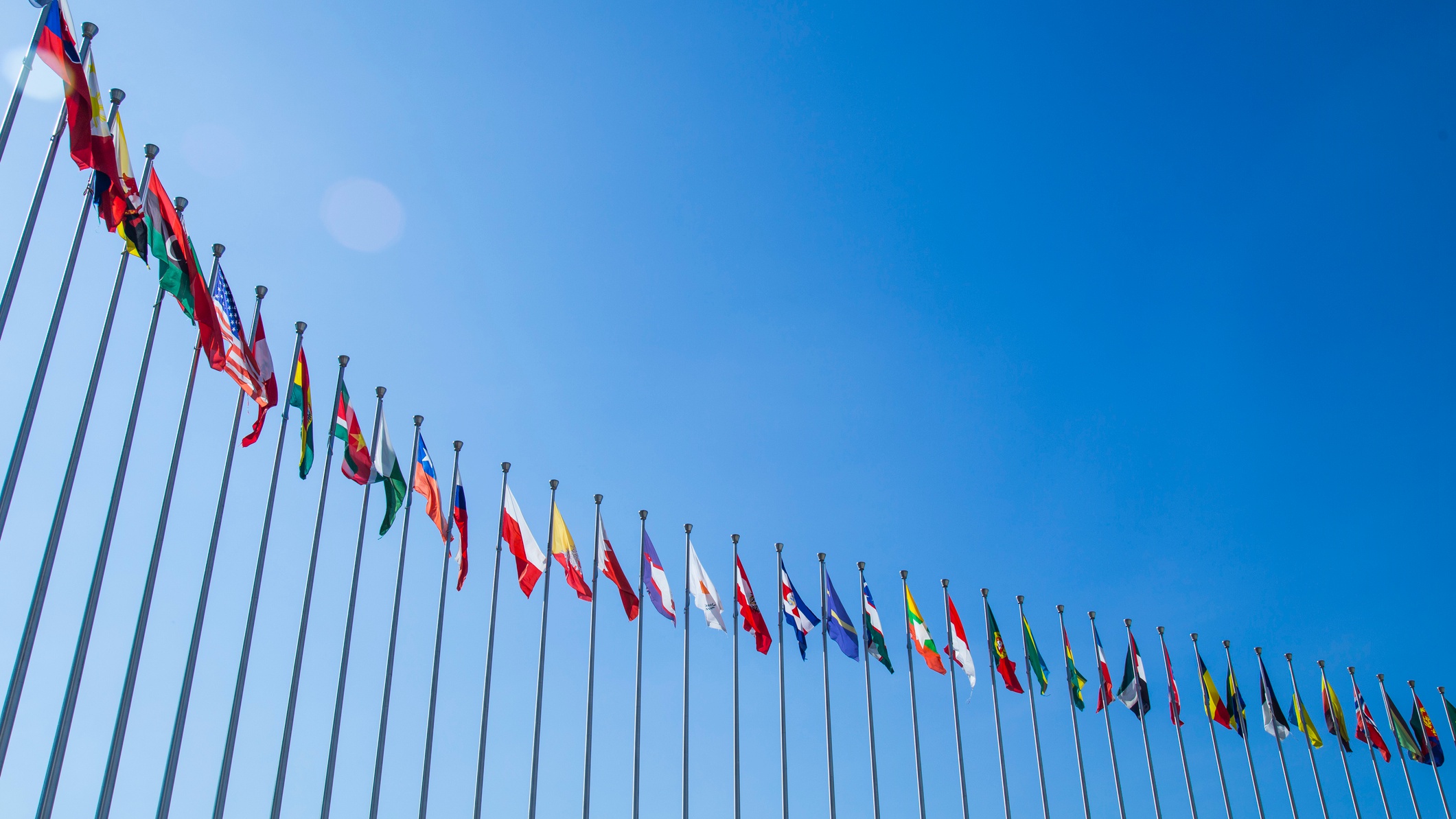 Editor's note: The recently concluded BRICS Summit has achieved sound and comprehensive results, proposing new momentum for global development that focuses on the common good. Today's world needs cooperation based on science rather than politics to cope with crises, including the COVID-19 pandemic. Helga Zepp-LaRouche, founder and president of the Schiller Institute, shares her thoughts on the global solidarity against COVID-19 and future development. The opinions expressed in the video are her own and not necessarily the views of CGTN.

It is incredible that in the West, there is presently an escalation of the campaign to attack China and Russia as "autocratic systems" and the supposed contrast with the "alliance of democratic states," but the reality is almost completely mirror-inverted.

The existence of organizations like BRICS or the Shanghai Cooperation Organization (SCO) demonstrate a new paradigm of cooperation is developing with a focus on the common good of all. It is also clear that these countries uphold international law as expressed in the UN Charter or the Five Principles of Peaceful Coexistence.

On the other hand, there is an attempt to continue the "America First" policy from the Trump presidency, by President Biden, which combined with the policy of "Global Britain" of Great Britain after Brexit, is an attempt to continue the conception of an "Anglo-American unipolar world," in other words, the British Empire. Now they have enlarged this with Australia, with the so-called "AUKUS policy," which is about to trigger a new nuclear arms race and which is only directed against China in the Indo-Pacific.

But, if there is a competition of the systems, then it is obvious that the main dynamic in the world is towards the BRICS and SCO agenda because countries want to enjoy the benefits of economic development, rather than being the military base or aircraft carrier for a unipolar world.

Just compare the number of anti-COVID-19 vaccination doses given to the developing countries as an example. 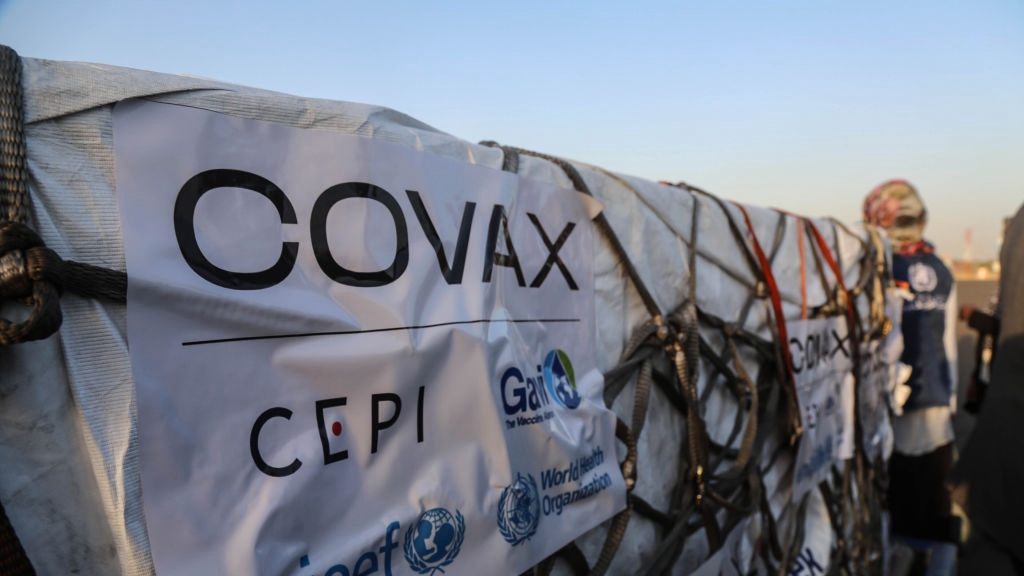 The ugly reality of the Malthusian intent of population reduction behind the vaccine distribution became apparent recently. Instead of the gap narrowing, the worldwide gap between distribution of vaccine doses became wider.

Eighty percent of the six billion doses to people were for the benefit of high and medium income populations, while the poorest African states only received 0.4 percent. COVAX recently reduced the delivery to the neediest countries by 25 percent, so it is an absolutely inadequate institution. There is an obvious "vaccine apartheid."

Dr. Tedros Adhanom Ghebreyesus, director general of the World Health Organization (WHO), condemned the idea of "booster" vaccine doses for people in rich countries when African nations will only have 17 percent of their populations vaccinated by the end of this year. Therefore, the plan to establish a joint vaccine and research development center among the BRICS countries for the benefit of all nations is urgently needed. 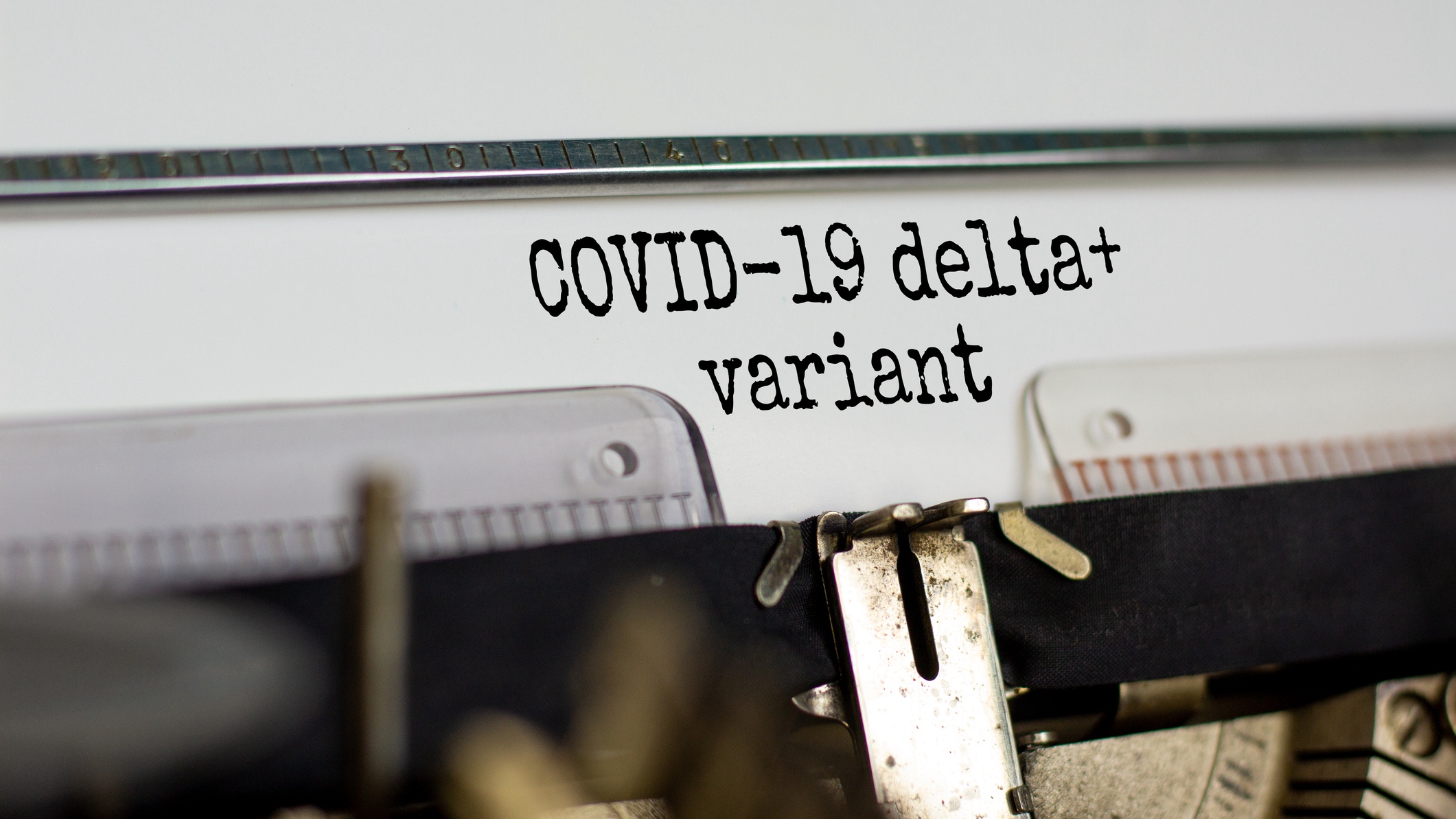 The development of the pandemic over the past 21 months has made it very clear that the pandemic will not be defeated unless we establish a World Health System, a modern health system in every single country on the planet.

The "vaccine apartheid" only meant that new variants developed, such as the Delta variant in India. The longer this goes on, the bigger the danger is that new combinations develop, which could make the vaccines inefficient. 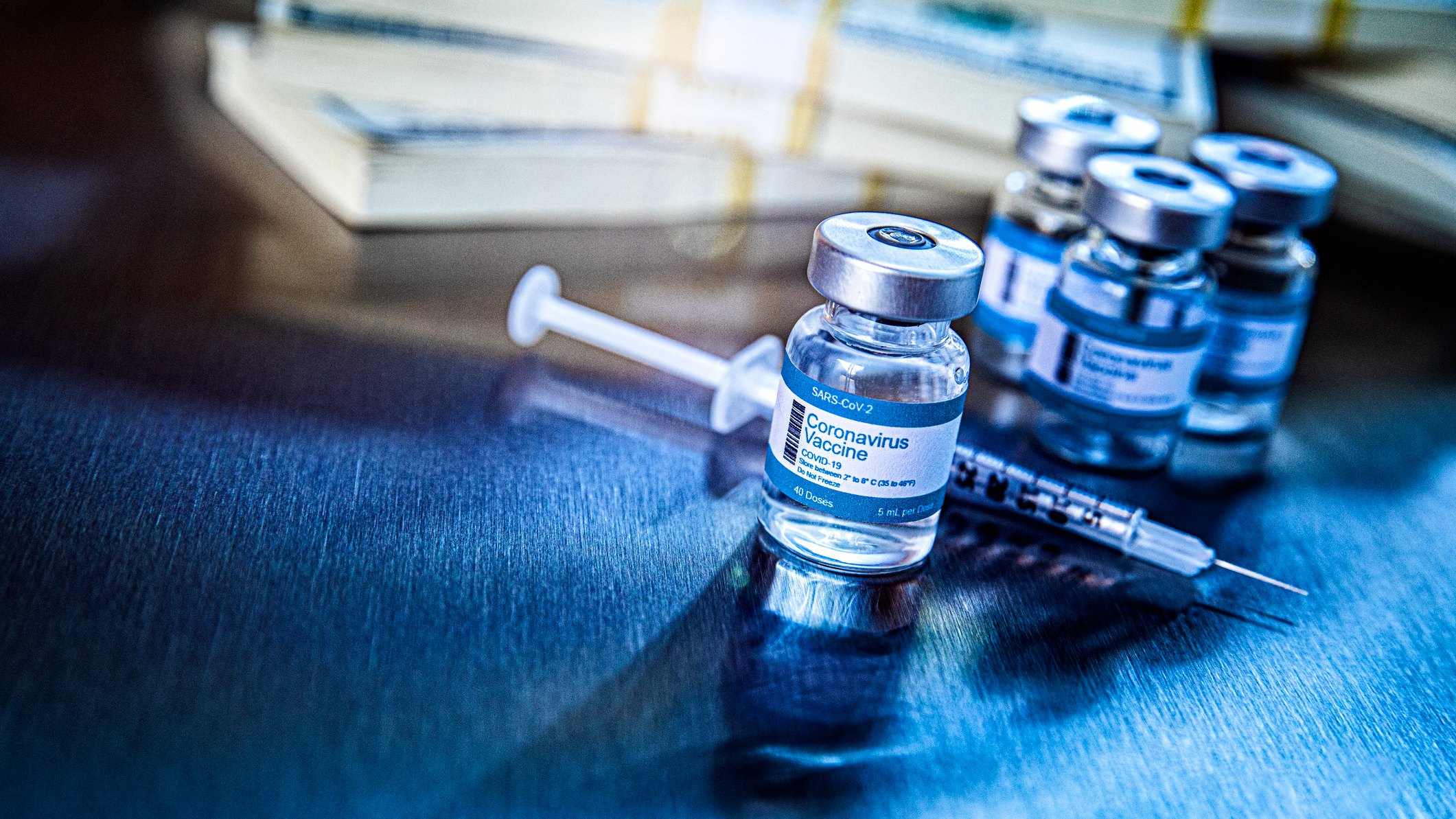 Defeating COVID-19 needs global efforts based on science, not politics

The entire international community has to make an all-out effort to work together in a crash program.

Look at what the horror show of the policy of endless wars of the last 20 years has left behind in Afghanistan.

David Beasley, executive director of the UN's World Food Programme (WFP), said that more than 90 percent of the population is food insecure; four million are in danger of dying of hunger in the coming winter. Dr. Walid Majrooh, former acting minister of public health in Afghanistan, said more than 90 percent of the population is without any medical supply, and the fourth wave of the pandemic is coming.

Look at Iraq: the situation there is not much better. In Syria, the Catholic Cardinal Mario Zenari says more than 90 percent of the population is below extreme poverty due to war, terrorism and the murderous Caesar Sanctions. In Yemen, you have to watch the film "Hunger Ward," which shows the starvation of thousands and thousands of children in the country, due to the war and sanctions.

All of these have to stop. Sanctions in a time of a pandemic is a crime against humanity. We need a modern health system in every single country, in Yemen, in Mali, in Haiti, or else the pandemic will continue.

That means modern hospitals, educated doctors and nurses, but you can't have modern hospitals without water, electricity, infrastructure and industry. Two billion human beings have no access to fresh water. The pandemic will not stop, and there will be new pandemics until we build a modern health system in every country.

So, not only vaccine distribution, vaccine research and development, and coronavirus origin study based on science, not on politics, is necessary, but the overcoming of poverty and underdevelopment in earnest for the entire human population is also necessary. This requires all existing industrial capacities of all countries; so the U.S., China, European nations and Asian nations must all work together to accomplish that.

If some people think that this is a utopian ideal, and will never happen, then they also say this pandemic and new pandemics will continue. And, they are also saying, the human species has lost the moral fitness to survive.

But Chinese President Xi Jinping's concept of "building a community with a shared future for mankind" corresponds to the reality of the true nature of man because man is not a beast, but endowed with creative reason and the capacity of love and of love for mankind.