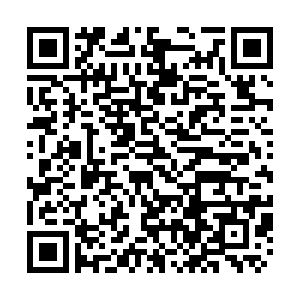 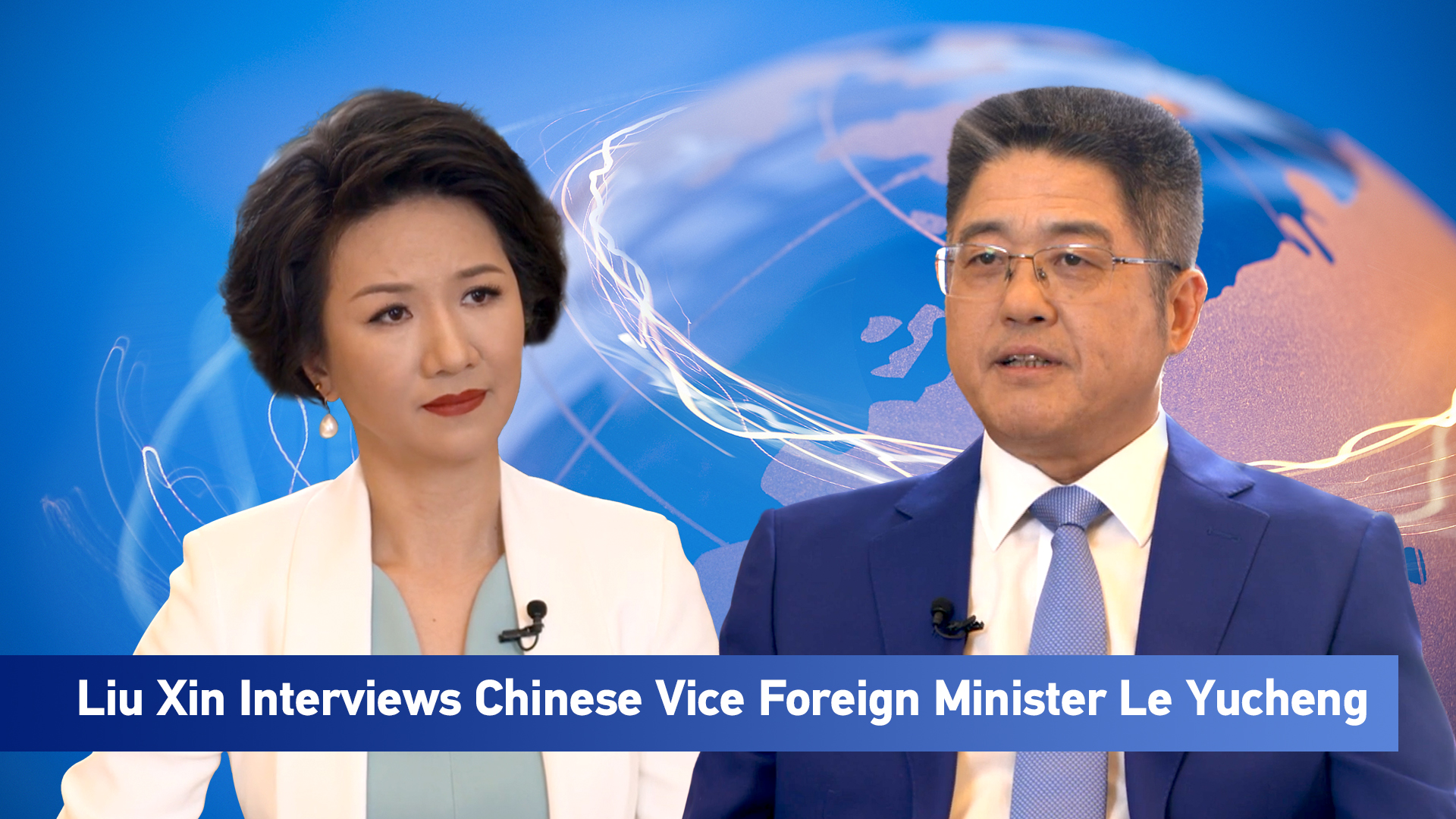 In an interview with CGTN's Liu Xin, Chinese Vice Foreign Minister Le Yucheng said he noted that there are some positive elements in U.S. Trade Representative's recent remarks, but he's firmly opposed to her groundless accusations. He called on the U.S. government to truly change its course and work with the business community to turn economic cooperation and trade into an "ice-breaker" in China-U.S. relations.