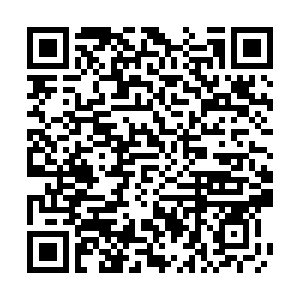 A fire that broke out at a fuel tank in Lebanon's Zahrani oil facility has been put out, Reuters reported citing a security source.

"The surrounding areas are still being cooled," the source said.

The fire broke out at around 8.00 am (0500 GMT) in a tank containing petrol belonging to the army at the Zahrani facilities some 50 kilometers (30 miles) south of Beirut, the National News Agency and local media said.

There was no immediate report of casualties.