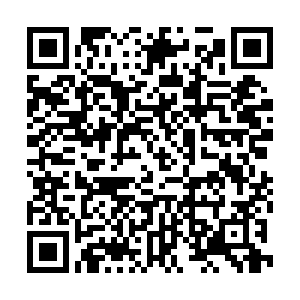 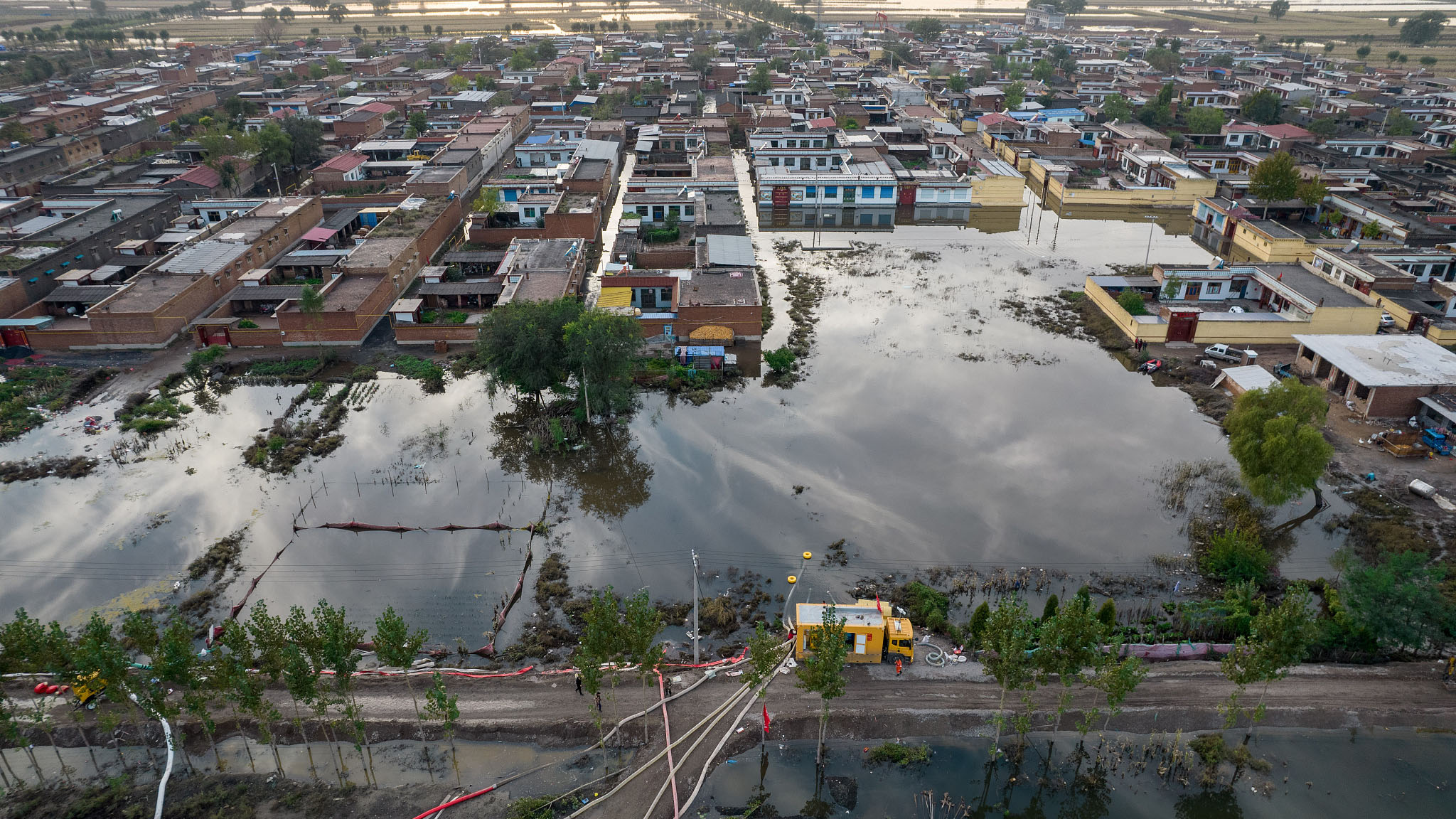 The floods have disrupted the lives of 1.76 million residents from 76 counties, cities and districts, according to the provincial department of emergency management. Some 190,000 hectares of crops were damaged and more than 17,000 houses collapsed, the department said.

The provincial meteorological bureau said more rains are yet to come in the southern part of Shanxi, with temperatures expected to drop drastically.

The provincial authorities have earmarked 50 million yuan (about $7.8 million) to support the flood control and relief work.

The China National Commission for Disaster Reduction and MEM have activated a Level-IV emergency response to floods in the two provinces.

The two authorities have also dispatched a working team to the affected areas to help the localities with disaster relief work. 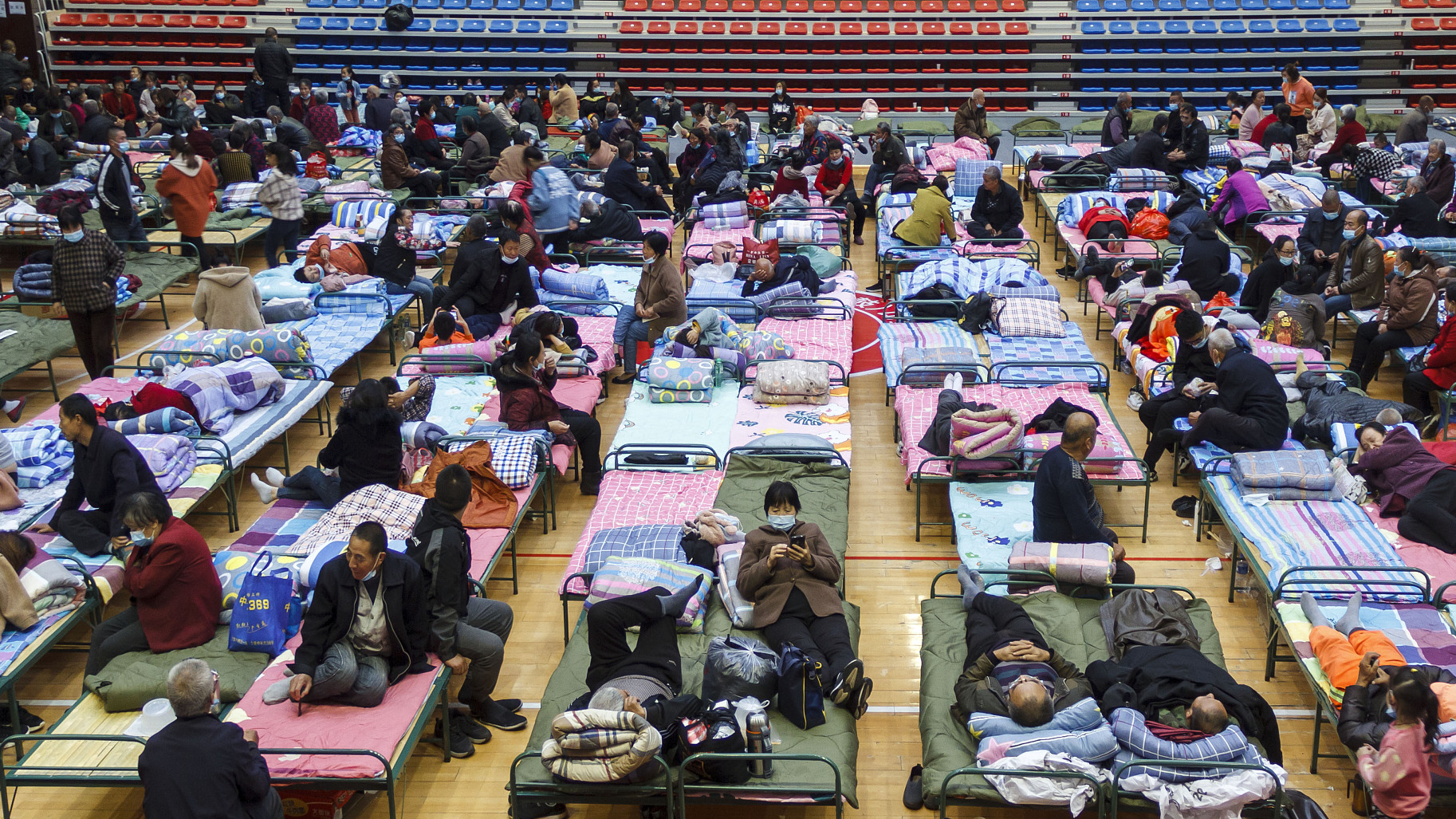 A temporary shelter for people affected by the floods in north China's Shanxi Province, October 8, 2021. /CFP

A temporary shelter for people affected by the floods in north China's Shanxi Province, October 8, 2021. /CFP

Zhang Jinye, from the rural area in the city of Hejin, is among the 200-plus villagers who have been evacuated to a nearby primary school. Classrooms are equipped with air conditioners, hot water, TV sets and beds.

"Even the quilts were ready when we arrived," said Zhang, 60, in an interview with Xinhua News Agency.

The rainfall also affected the production and transportation of coal in Shanxi (China's leading coal-producing region), but the impact was relatively low, local experts told Xinhua.

There are currently more than 600 coal mines in the province in normal production, and most of the main coal mines were still fully functional during the recently concluded National Day holiday, said the experts, adding that although primary cities, such as Jinzhong, Linfen and Luliang, that produce coking coal were hit harder by the flood, thermal coal producing cities, such as Datong and Shuozhou, were largely unscathed. 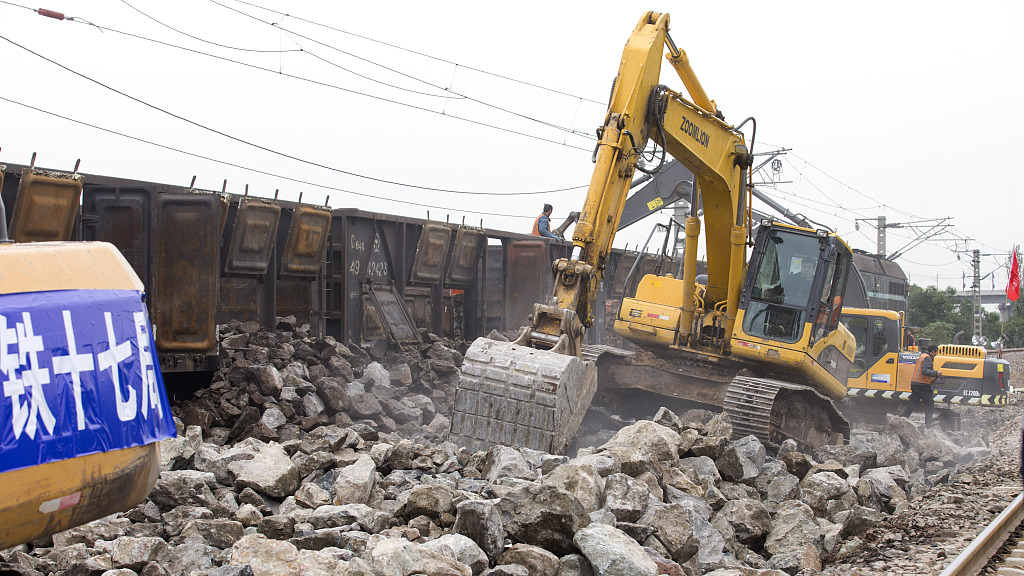 "From the coal railway transportation data, the heavy rainfall has little impact on Shanxi coal transportation," said the experts.

Data shows that from October 1 to 8, Shanxi Railway's average daily coal shipment volume decreased slightly compared with the same period last year, but it was mainly due to this autumn's centralized maintenance of Daqin Railway occurring three days earlier than last year (not the rain), they added.

Continuous heavy rainfall in Shanxi is also posing a threat to its thousand-year-old cultural relics. Many ancient buildings in the province have been severely affected by the downpours, according to the provincial cultural relics bureau. 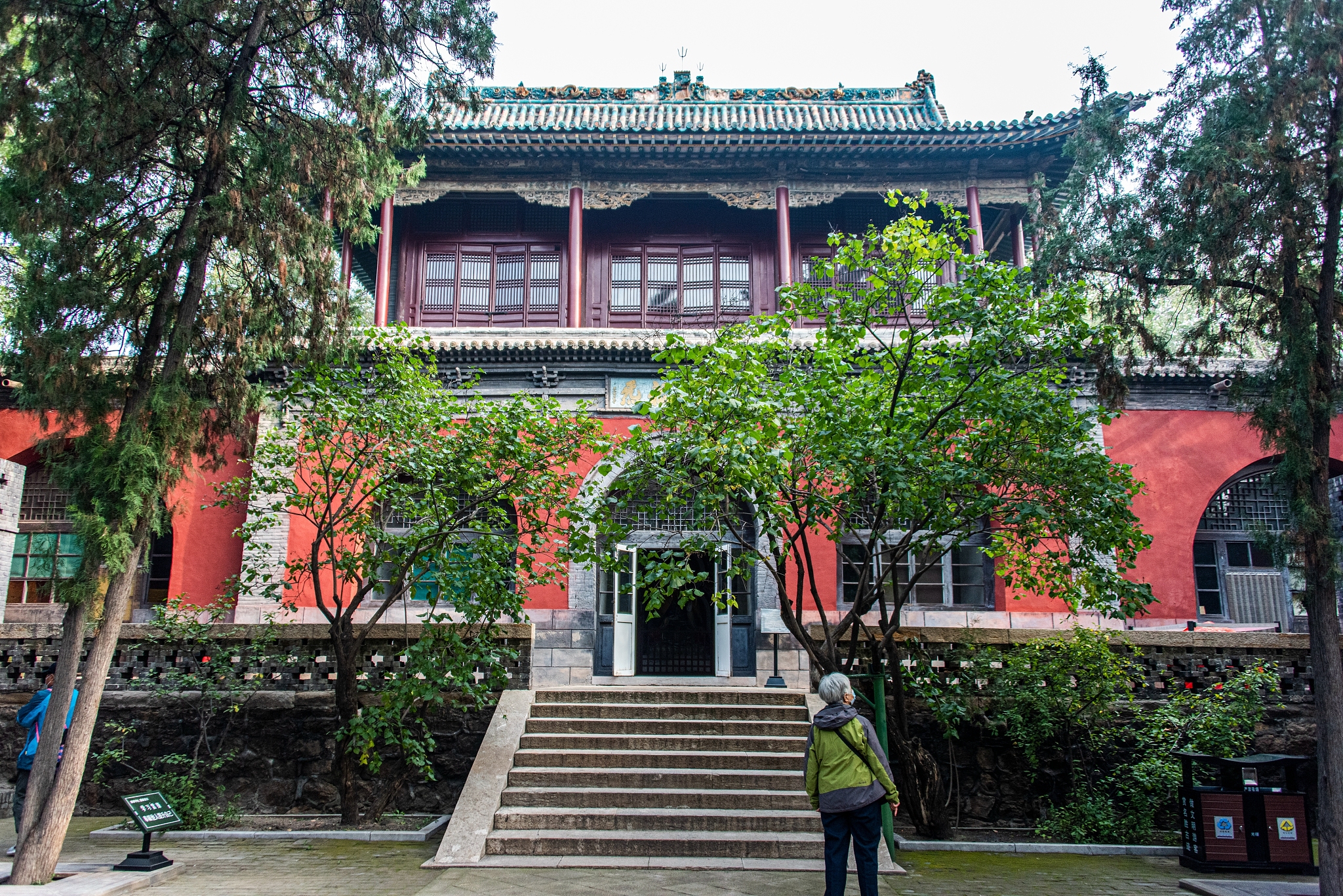 The wall of the ancient town of Pingyao, a UNESCO World Heritage Site located in Pingyao County, partially collapsed on October 5, local authorities said. The partial collapse, measuring 25 meters in length, occurred at an inner-wall section of the 14th-century town.

In addition to Pingyao, cultural relics such as the 1,400-year-old Jinci Temple in Taiyuan City and Guandi Temple, first built in the Sui Dynasty (581-618), in Yuncheng City have seen water leaks because of the heavy rains. Both of the sites are national protected cultural relics.

Level-III emergency response for the rain

China has a four-tier flood-control emergency response system, with Level I being the most severe. 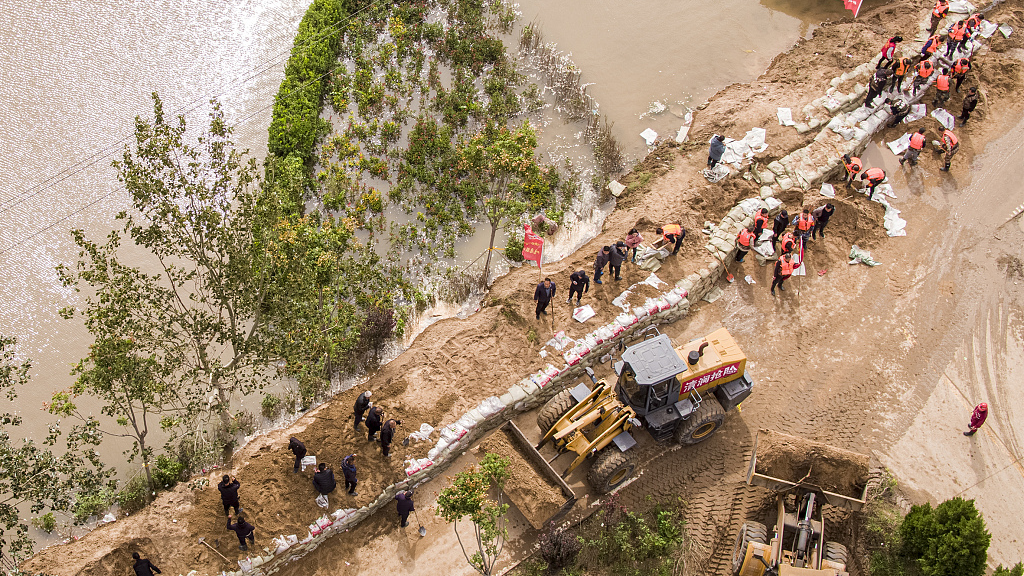 Located on the eastern end of the Loess Plateau, Shanxi is usually dry. However, the average precipitation of the province reached 119.5 millimetres from 8 p.m. on October 2 to 8 a.m. on October 7 this year, three times the normal average rainfall for the month in previous years, according to the provincial meteorological bureau.

Along the lower reaches of Fenhe River, a tributary of the Yellow River, China's second-longest waterway, the maximum flow of water reached 1,100 cubic meters per second, the largest flood peak in nearly 40 years. This caused a dike to breach on a river section in Hejin, in the city of Yuncheng, at 7 a.m. on Saturday.

The repair operation is still underway.

The peak flood waters from the Fenhe River passed into the Yellow River on Saturday, but the water levels on the tributary are still high, according to the water affairs bureau of Yuncheng.