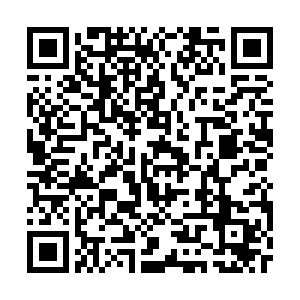 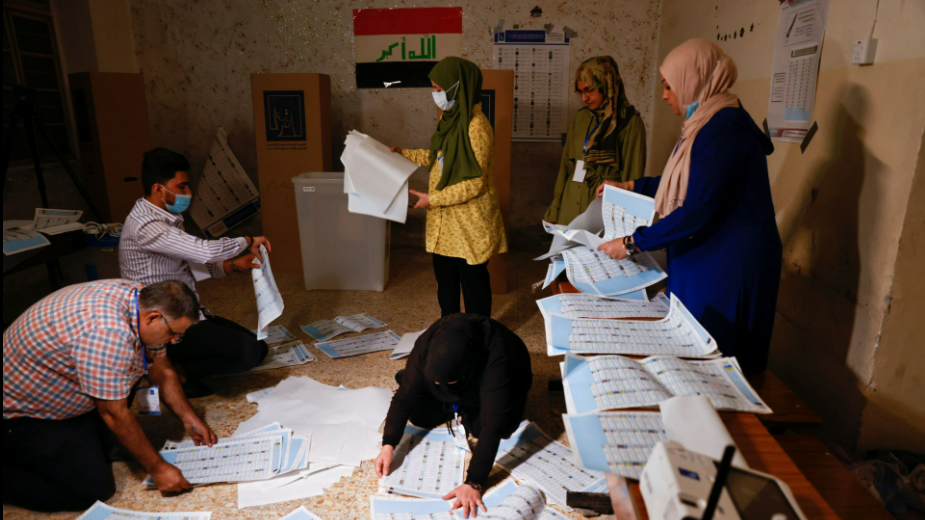 Officials work at a polling station during the parliamentary election, in Baghdad, Iraq, October 10, 2021. /Reuters

Officials work at a polling station during the parliamentary election, in Baghdad, Iraq, October 10, 2021. /Reuters

Vote counting was underway in Iraq on Monday, a day after a record low turnout in a parliamentary election, reflecting what many Iraqis said was a loss of faith in the country's democratic process and political class.

The turnout in Sunday's election was 41 percent, the electoral commission said. The lowest turnout was in Baghdad, with between 31 percent and 34 percent.

Machines counting votes and turnout at polling stations that Reuters visited across Baghdad had showed no more than 25 percent turnout by the end of voting on Sunday. The commission's count was announced 12 hours later.

Sunday's vote was held in response to mass protests in 2019 that demanded jobs, services, the removal of Iraq's ruling parties and overhaul of the political system. Security forces and militias killed hundreds of protesters in a brutal crackdown on the unrest.

The country has held five parliamentary elections since the U.S.-led invasion of Iraq in 2003 that toppled Saddam Hussein, but most ordinary Iraqis say their lives have not improved even during the relative peace since ISIS was defeated in 2017.

Large parts of Iraq's infrastructure lie in disrepair and there is inadequate healthcare, education and basic services especially electricity.

The established, Shiite Islamist-dominated ruling elite, whose most powerful parties have armed wings, is expected to sweep the vote.

The movement led by populist Shiite cleric Moqtada al-Sadr, who opposes all foreign interference and whose main rivals are Iran-allied Shiite groups, is seen emerging as the biggest single party in parliament.

Iraqi officials, foreign diplomats and analysts expect the Iran-backed parties, which are accused of involvement in killing protesters in 2019, to lose some seats.

Such a result would not dramatically alter the balance of power in Iraq or the wider Middle East, they say.

The United States, Gulf states and Israel on one side and Iran on the other compete to influence Iraq, which provides Tehran with a gateway to back armed allies in Syria and Lebanon.

The 2003 invasion toppled Saddam Hussein, a Sunni Muslim, and catapulted to power majority Shiites and the Kurds, who were oppressed under Hussein's rule. It unleashed years of sectarian violence, including the takeover of a third of the country by ISIS between 2014 and 2017.