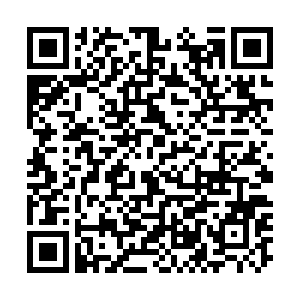 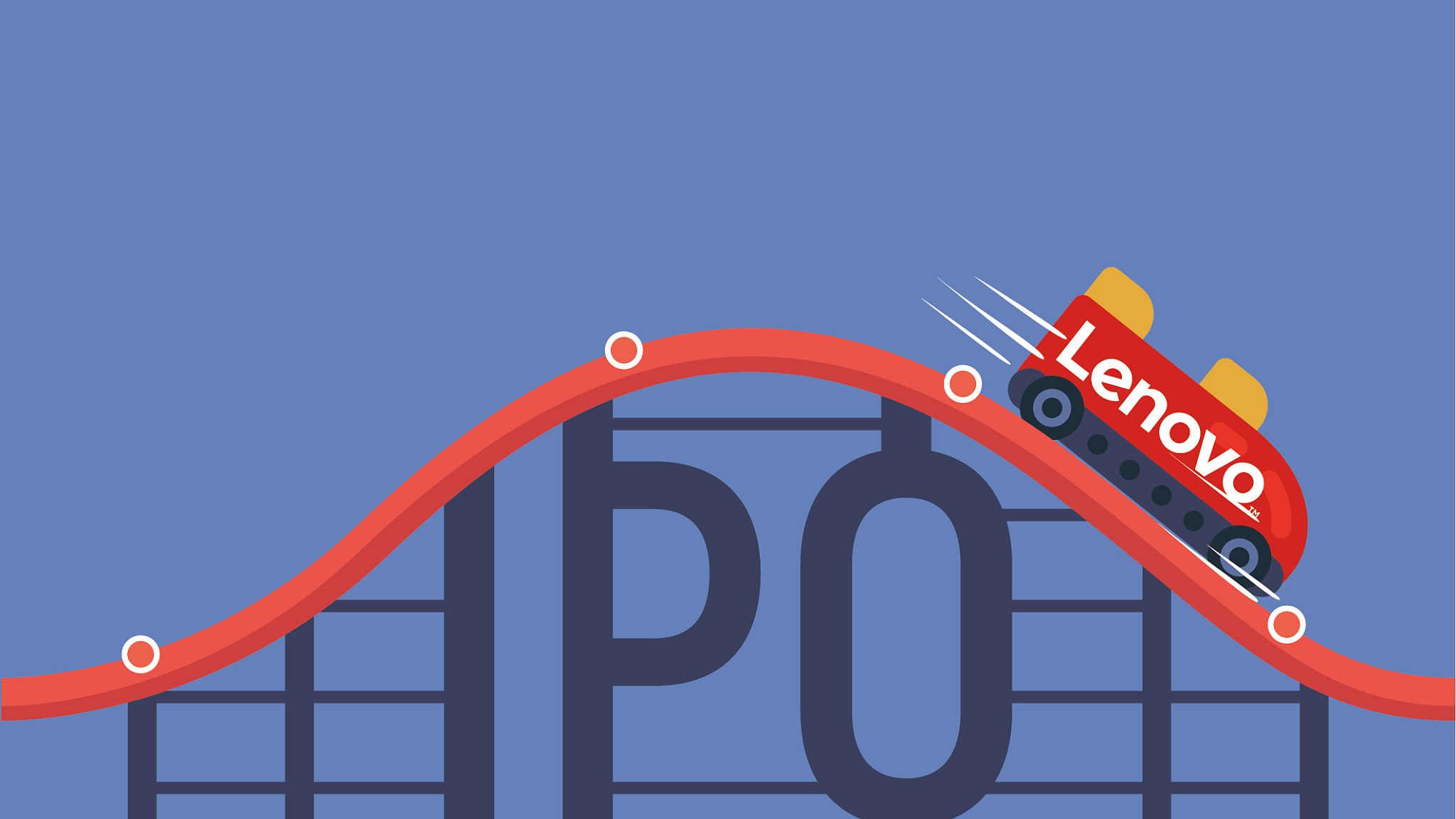 Chinese technology giant Lenovo Group saw its Hong Kong-listed stock fall more than 13 percent on Monday – a slight bounce back from the sharpest 17 percent drop, which is its biggest intraday decline in over a decade, after the firm withdrew its application for a 10 billion yuan ($1.55 billion) initial public offering in Shanghai.

The world's biggest personal computer maker on Friday said in a filing it would withdraw its application, just days after it had been accepted by Shanghai's NASDAQ-styled STAR Market.

On Sunday, Lenovo said in an exchange filing that it had done so because of the possibility of the validity of financial information in its prospectus lapsing during the application's vetting, without illustrating why the information may no longer be valid.

It also cited "relevant capital market conditions such as the latest circumstances in connection with the listing."

"The group's business operations are in good condition as usual. The withdrawal of the application is not expected to give rise to any adverse impact on the financial positions of the group," Hong Kong-listed Lenovo said in the Sunday statement.

Lenovo, also listed in New York, seized on opportunities arising from accelerated digitalization during the COVID-19 outbreak. The company recorded a revenue of 109.4 billion yuan and a net profit of 3.01 billion yuan in the quarter ended on June 30, an increase of 27 percent and 119 percent year on year, respectively.