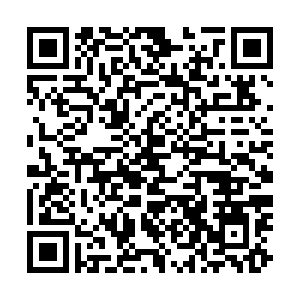 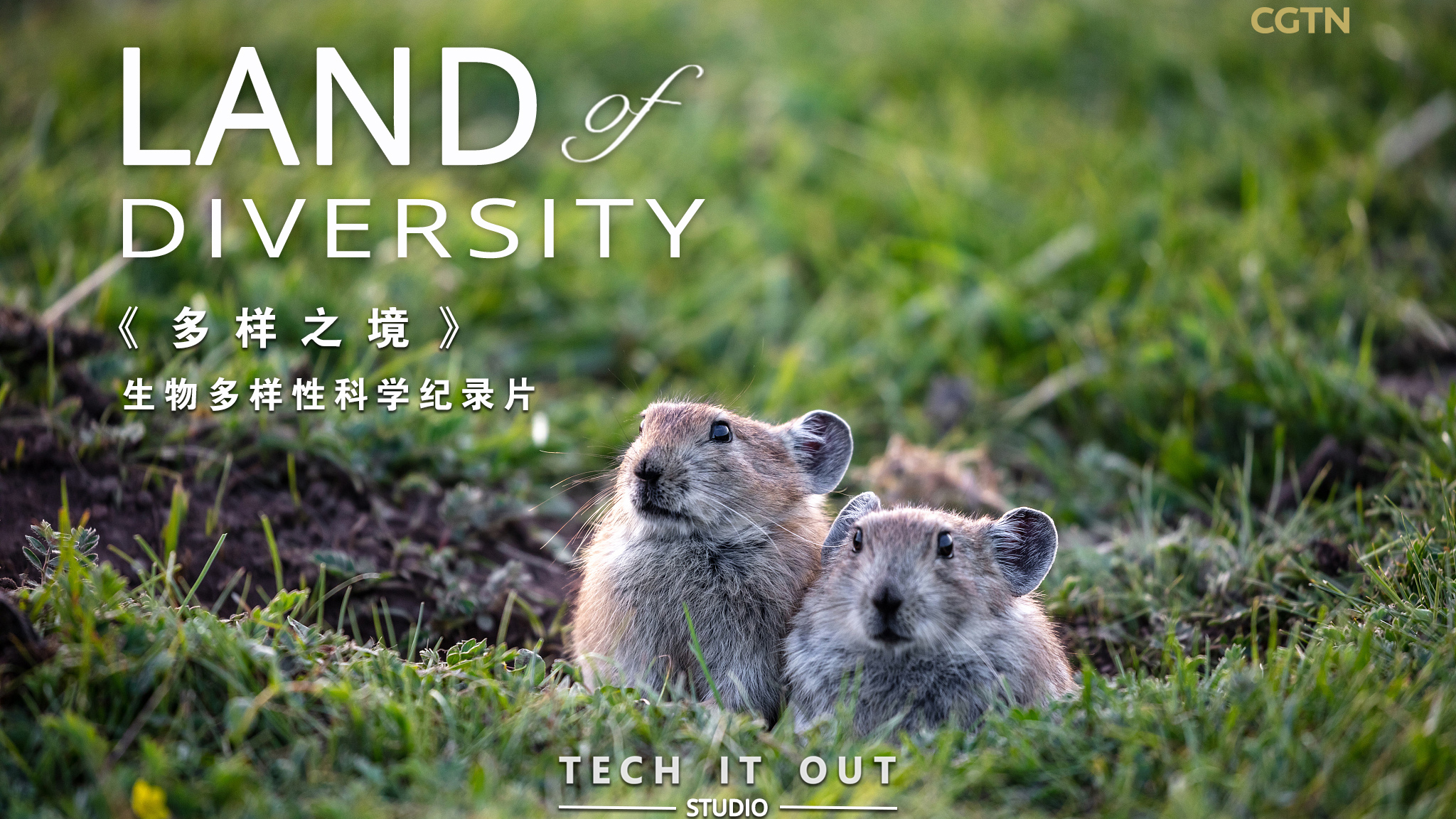 Scattered on the wind-whipped steppes of Tibet at an altitude of 4,500 meters, it's easy to spot holes in the ground that look like Bilbo Baggins' Hobbit hole in the Shire. These are homes to plateau pikas, adorable mammals that look like rats, but actually share more biological resemblance to rabbits.

Surviving on this stretch of land isn't easy, especially for animals of this size. That is why pikas spend most of their lifetime digging holes and building massive networks of tunnels underground.

Pikas can dig up to 2,000 holes per hectare to hide from their predators – eagles, badgers, snow leopards and red foxes – basically every other animal occupying the same land. But to survive the harsh environment on the Tibetan Plateau calls for so much more than just running from their predators.

Throughout their evolution on the high-altitude grassland, pikas are unlike most mammals: they don't migrate, hibernate or use extra body fat. Instead, they feed on yak feces to get through freezing winters.

This rare behavior, known as "interspecific coprophagy" – a behavior of feeding primarily on other animals' feces – is extremely rare among vertebrates. The extreme conditions never wiped them out, but have instead helped them form an unlikely relationship with their giant yak friends.

The rest of our special series "Land of Diversity" will be aired and published on CGTN during the 2021 UN Biodiversity Conference held in Kunming, China. Please stay tuned.