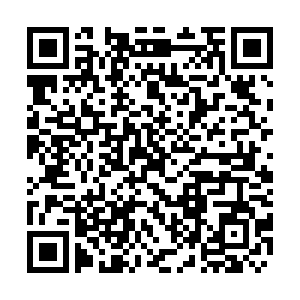 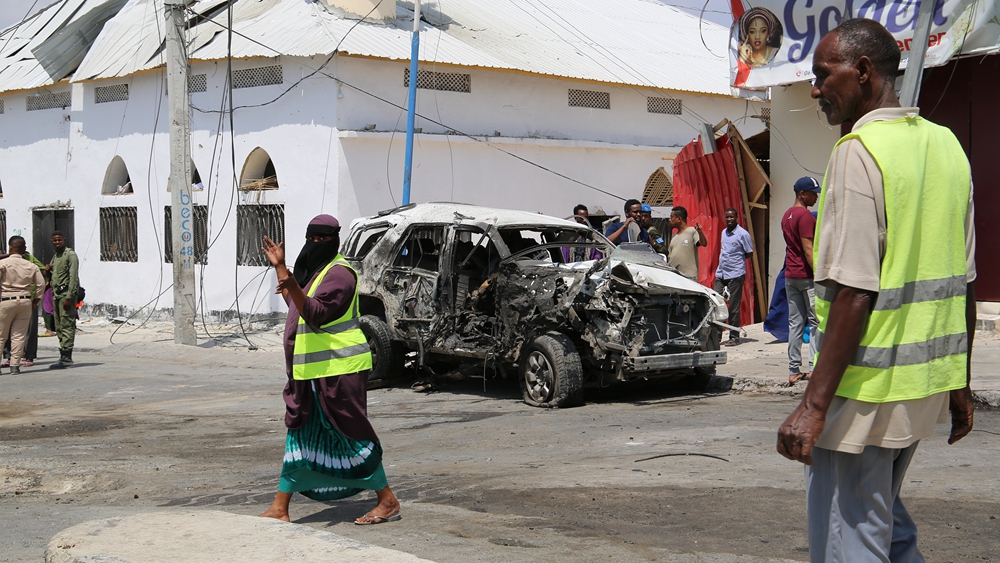 The wreckage of a car at the scene of a huge car bomb blast that targeted a security checkpoint near the Somali parliament headquarters Mogadishu, capital of Somalia, February 13, 2021. /CFP

The wreckage of a car at the scene of a huge car bomb blast that targeted a security checkpoint near the Somali parliament headquarters Mogadishu, capital of Somalia, February 13, 2021. /CFP

Somalia and the United Nations agencies said Sunday they had teamed up to scale up quality mental health services at all levels in the country.

The UN said Somalia has particularly been impacted by mental health challenges owing to decades of protracted conflict, which has severely disrupted social cohesion, broken down social norms and led to nearly one in every three Somalis having some form of mental health condition.

"We all have a role to play in supporting one another as a society and to make mental health a reality in Somalia," said Fawziya Abikar Nur, minister of Health and Human Services of Somalia, in a joint statement issued to mark this year's World Mental Health Day, which fell on Sunday.

Nur said the government will take bold steps and offer quality mental health care and services in the country.

"We can support people and listen to them and their friends and relatives, who have been the worst victims of violence and conflict for years. We can also work with them so that they discuss their mental health problems with health care workers in confidence and also advocate and mobilize for quality mental health care services to be available at all levels, including at the primary level," Nur said.

The Somali government has worked with the World Health Organization (WHO) to develop a mental health strategy for 2019-2022 and is currently finalizing a mental health policy, said Nur.

"Now more than ever, Somalis need mental health support. As a resilient society, Somalis have endured the effects of protracted conflict, and one health emergency after another," said the WHO Representative to Somalia Mamunur Rahman Malik, adding that together with the government and partners, they are making sure that the WHO Mental Health Gap Action Program is integrated at all levels of care, especially at the community and primary level care.

The UN agencies vowed to continue working closely with the government and all partners to increase quality mental health services at all levels across Somalia.