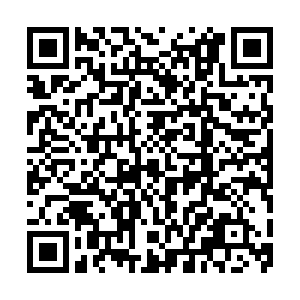 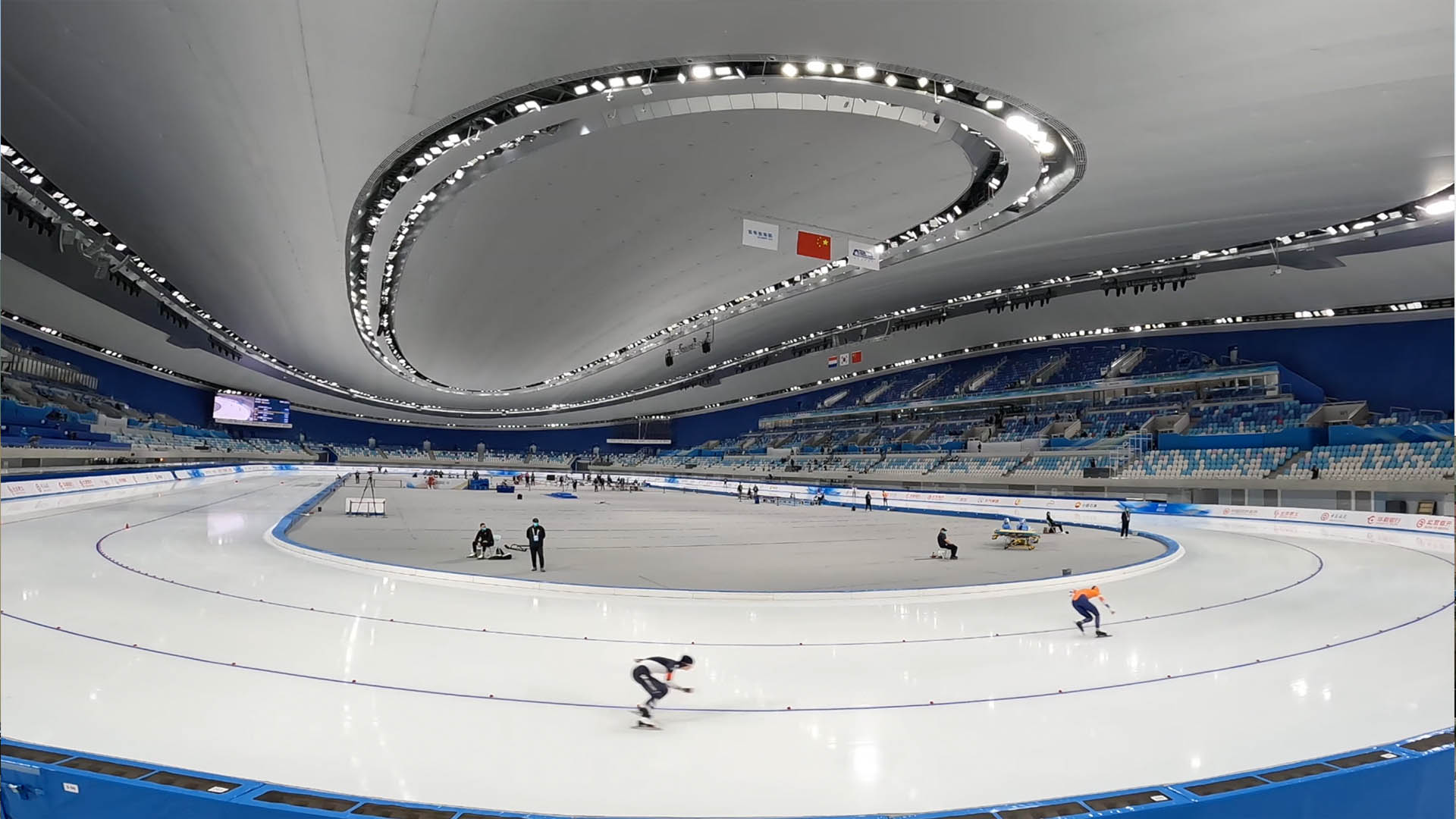 Another round of test events for the 2022 Winter Olympics in Beijing and neighboring Zhangjiakou City, Hebei Province has been completed, with a speed skating international test competition successfully held at the National Speed Skating Oval in the Chinese capital from October 8 to 10.

Teams from China, the Netherlands and South Korea competed on the biggest ice surface in Asia, launching the 15 test events until the end of the year.

More than 1,000 athletes, referees, staff and volunteers joined the three-day event at the National Speed Skating Oval, nicknamed the "Ice Ribbon" for its symbolic design. 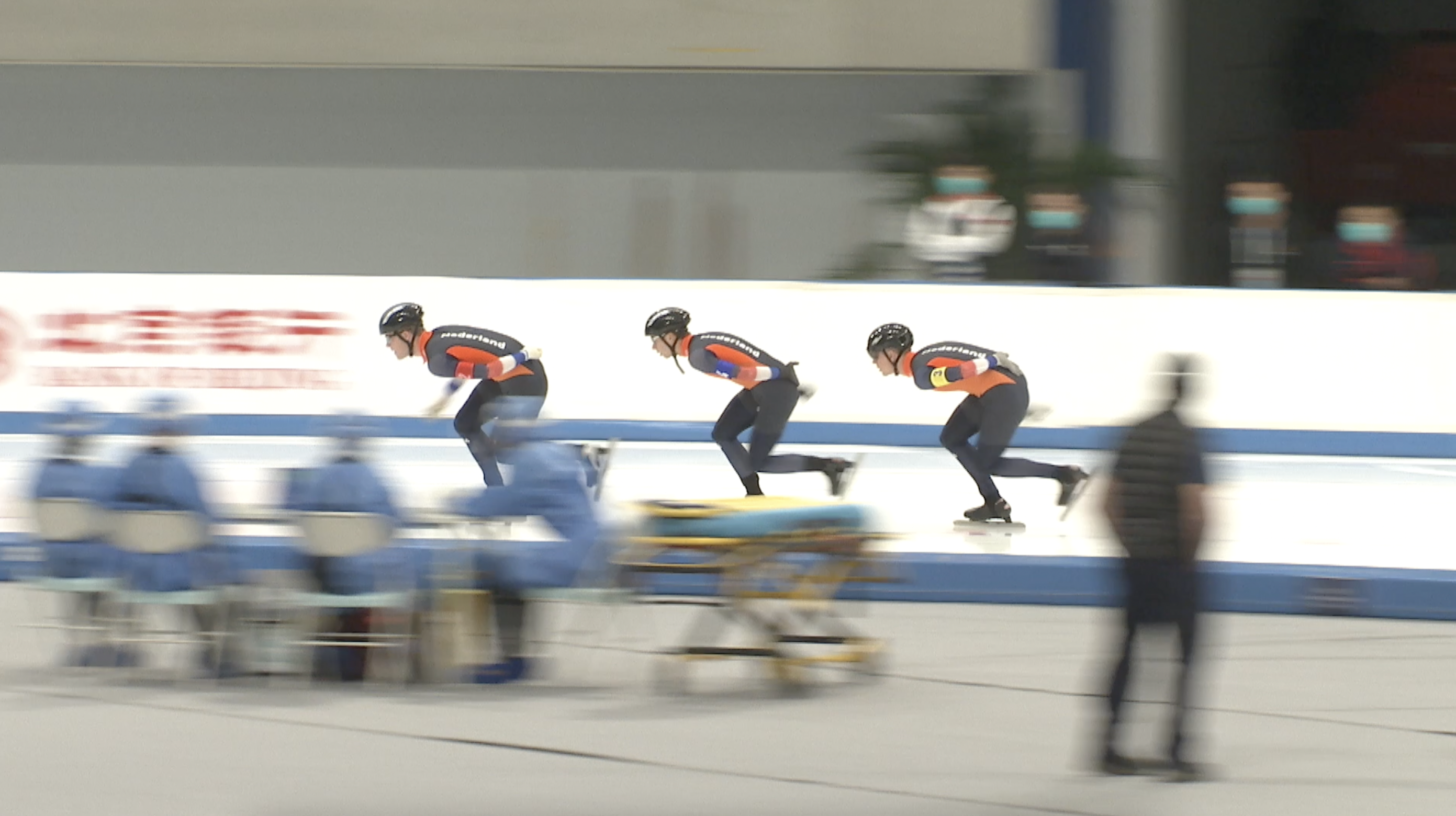 The venue was tested six months ago by domestic teams, but this time was different.

"We've had some real Olympic stakeholders with us, from sports presenters to technical teams, some representing International Federations. They approved our criteria against the authentic Olympic standards," said Zhou Qiurui, deputy venue manager at the National Speed Skating Oval. 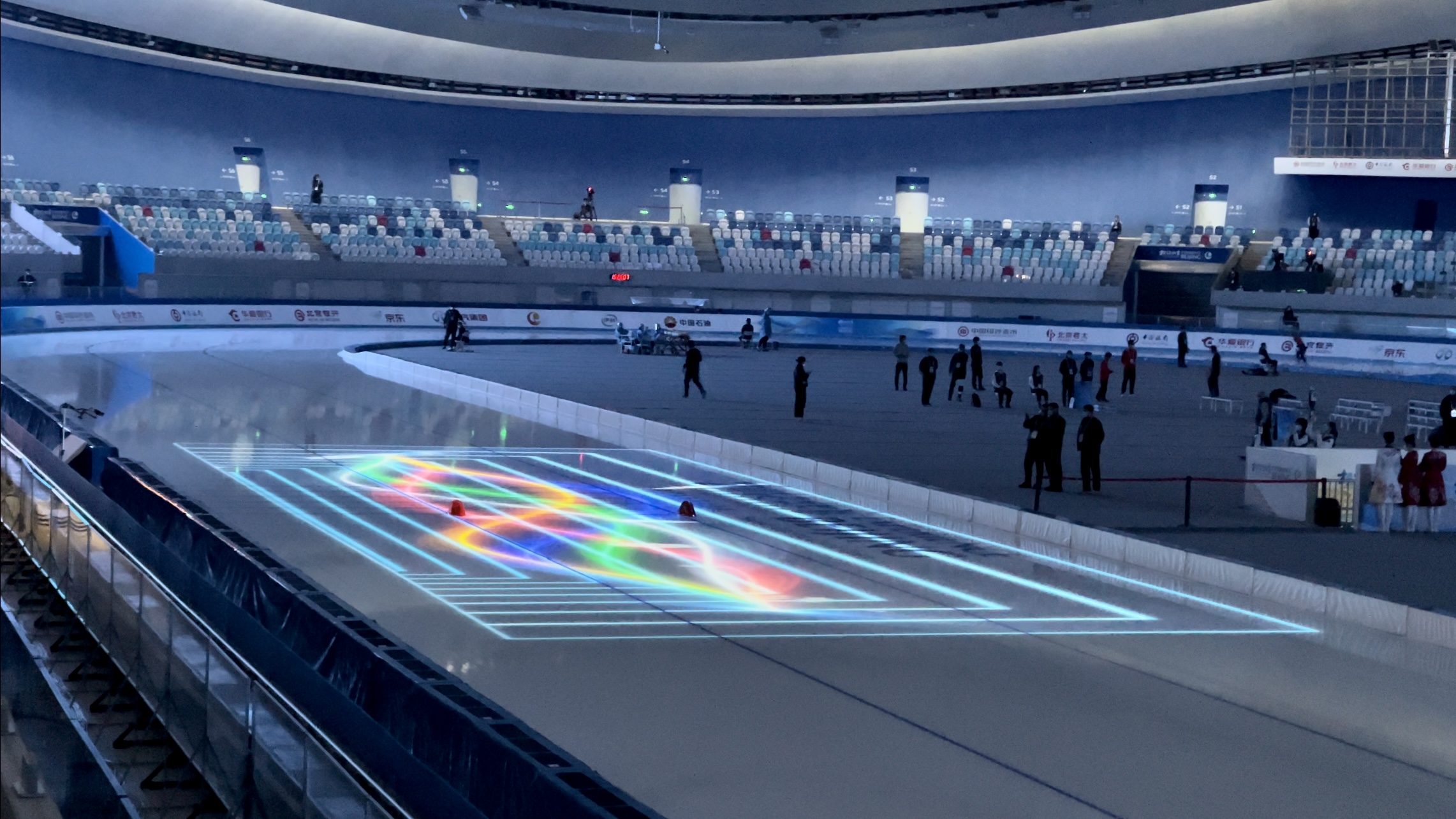 Zhou said that during the test run, some athletes achieved their personal bests on the rink, which is made with environmentally friendly carbon dioxide cooling technologies, and this to some extent proved that the rink was already up to the Olympic standard.

"You can see that the ice surface is really flat. We have been collecting feedback from the athletes during the competition and earlier training sessions. And we've made adjustments to the rink accordingly to achieve the most desired condition," she said. 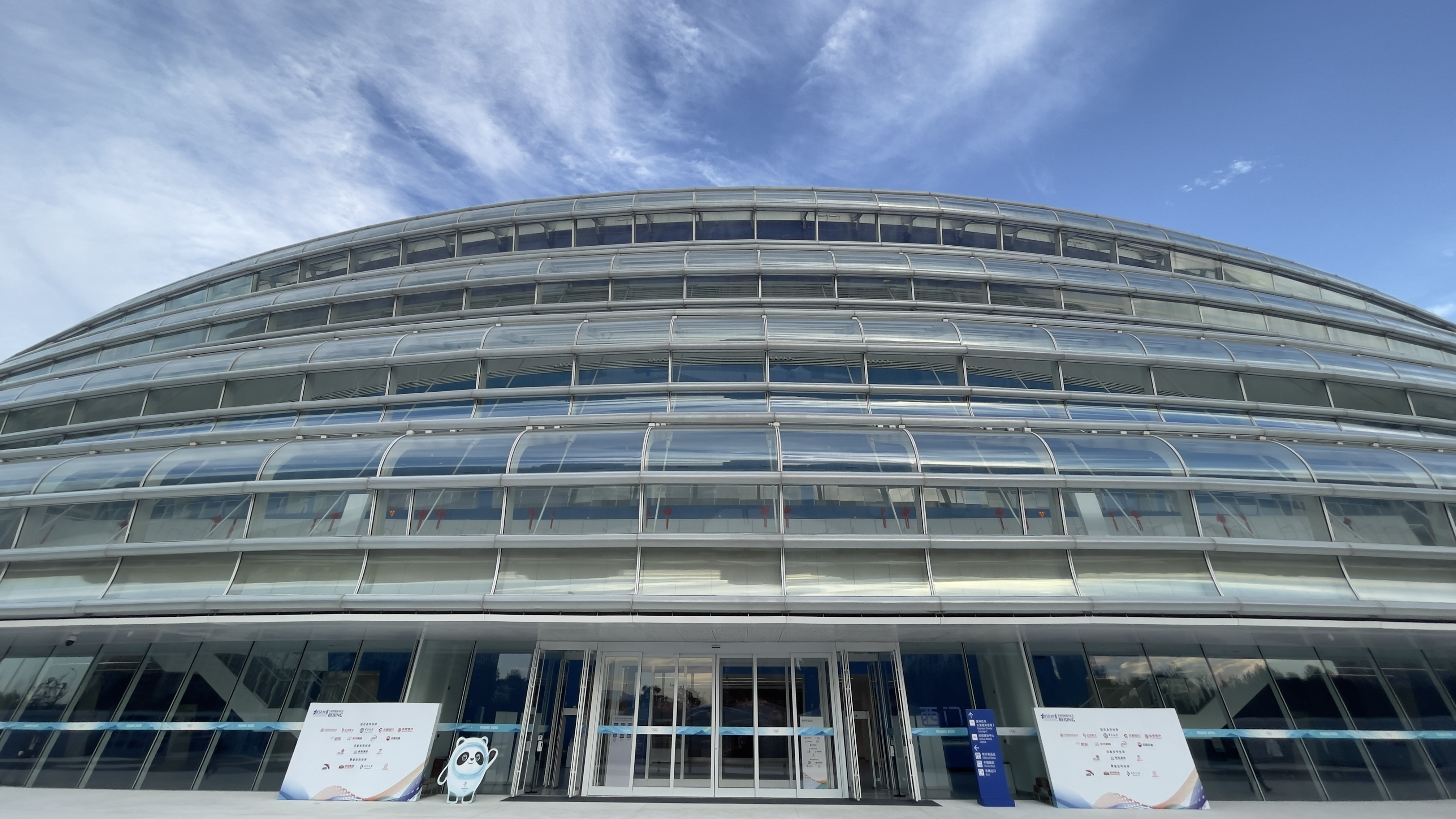 The competitions took place in a closed environment with strict pandemic control and prevention measures. And to help guarantee health safety, all interviews were done via video link.

Kraaijeveld Sophie from the Dutch team praised the organization of the event. "The competition is also organized well in terms of virus control and prevention. It offers very strong protection for all of us," she said.

After the test event, Chinese and international teams will further assess the facilities at the Ice Ribbon. The focus during the next stage of tests is better coordination among different units strictly based on Olympic standards.