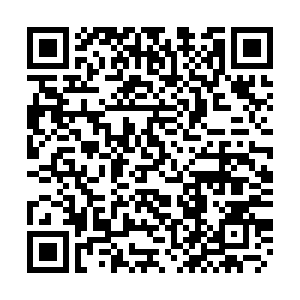 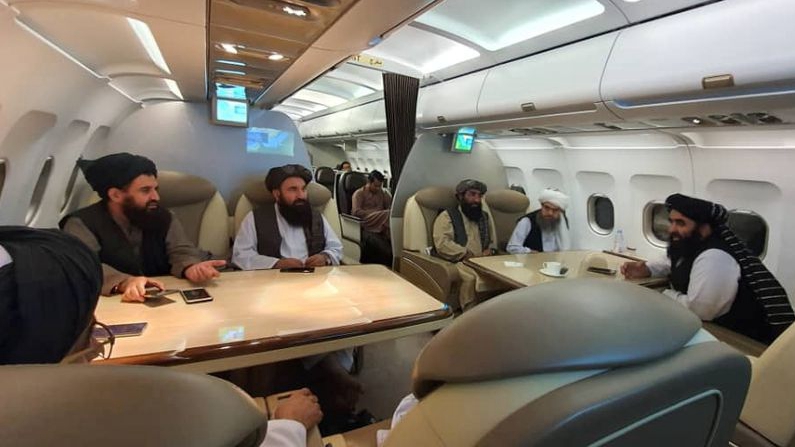 The talks between the Taliban and a U.S. delegation in the Qatari capital Doha over the weekend were "positive," Al Jazeera reported, citing senior Taliban representatives.

The U.S. State Department said the talks were "candid and professional" and the U.S. side reiterated that Taliban will be judged on their actions and not only words.

It was the first face-to-face meeting between the two sides since the Taliban took over Afghanistan on August 15.

The two sides covered various topics, including the implementation of the 2020 U.S.-Taliban agreement and U.S. humanitarian assistance.

The U.S. has agreed to provide humanitarian aid to a desperately poor Afghanistan on the brink of an economic disaster, the Taliban said Sunday.

The U.S. statement was less definitive, saying only that the two sides "discussed the United States' provision of robust humanitarian assistance, directly to the Afghan people."

Taliban political spokesman Suhail Shaheen also told the AP that the movement's interim foreign minister assured the U.S. during the talks that the Taliban are committed to seeing that Afghan soil is not used by extremists to launch attacks against other countries.

During the meeting, U.S. officials were expected to press the Taliban to allow Americans and others to leave Afghanistan. In their statement, the Taliban said without elaborating that they would "facilitate principled movement of foreign nationals."