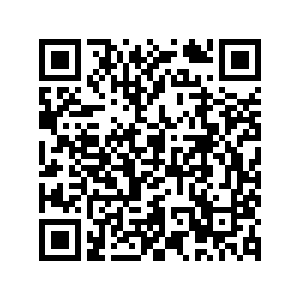 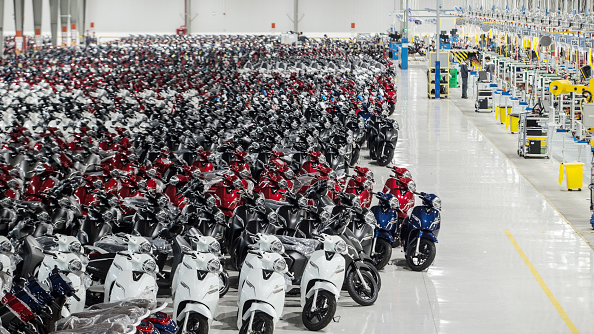 Editor's note: Dani Rodrik is a professor of International Political Economy at Harvard University's John F. Kennedy School of Government, president of the International Economic Association, and the author of "Straight Talk on Trade: Ideas for a Sane World Economy." The article reflects the author's views and not necessarily those of CGTN.

Development policy has long been divided between two types of approaches. One approach targets poor people directly and seeks to alleviate the poverty of individual households – through income support, health and education interventions, and enhanced access to credit. The other focuses on enhancing economic opportunities and raising overall productivity – through economy-wide macroeconomic and trade policies or legal and regulatory reforms. Call the first social policy and the second growth policy.

These two types of policies are generally complementary. Aggregate growth may not always help everyone, especially the poor. Consequently, anti-poverty programs will be necessary even when growth policy is doing its job properly. Occasionally, however, social and growth policies have been viewed as substitutes.

For example, the increased use of randomized policy experiments has allowed analysts to develop causal evidence about social policies – such as cash grants or education and health interventions – in ways that are rarely possible with macroeconomic or economy-wide policies. This, in turn, has led many academics and practitioners to downgrade the practical importance of growth policy relative to social policy.

That is a mistake, because the real determinants of poverty may lie at some distance from poor households and communities. Economic development requires productive nonfarm jobs. Increasing employment opportunities in cities and encouraging migration from the countryside to urban areas may raise incomes more effectively than helping people become better farmers or providing them with cash grants.

Indeed, industrialization has been essential to reducing poverty historically. True, the benefits of industrialization-driven economic growth often take time to trickle down. During Britain's Industrial Revolution, living conditions for urban workers improved very slowly, if at all, for nearly a century until the rise of labor unions and other institutional changes redressed the imbalance of power with employers. But the more recent experience with rapid, export-oriented industrialization in the East Asian tigers and China has compressed this process and produced poverty-reduction miracles alongside growth miracles.

There are clear signs that we are now entering a new era in which industrialization will no longer be as potent in spreading the benefits of economy-wide productivity gains. Global trends in innovation have significantly reduced the potential of manufacturing industries to absorb low-skill workers. The labor share in value added has fallen rapidly in these branches, particularly for such workers.

And while globalization has accelerated the transfer of manufacturing from advanced economies to developing economies, global value chains have turned out to be at best a weak vehicle for creating good jobs, because they are a transmission belt for skill- and capital-intensive technologies, and because their business model is based on imported inputs and lack of integration with the local economy. Globally competitive manufacturing industries in developing economies increasingly operate as enclaves, similar to highly capital-intensive, export-oriented extractive industries. They may spur exports and higher incomes for a narrow segment of the economy, but they bypass most workers, and especially the least educated.

This growth model falls short not only on equity or poverty-reduction grounds; it also fails to promote much growth because higher-productivity activities cannot encompass an increasing share of the economy. Just as resource-rich economies rarely grow for long (outside of terms-of-trade booms), the industrialization model is no longer capable of generating rapid and sustained economic growth. 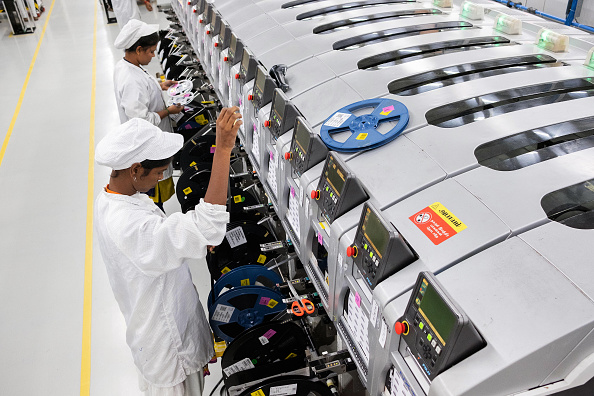 What, then, should today's growth model look like? As always, investments in human capital, infrastructure, and better institutions remain indispensable for long-term economic gains. These are the fundamentals of economic convergence with rich countries. But a growth strategy worth its name must enhance the productivity of the existing workforce, not the workforce that might emerge in the future thanks to such investments.

Developing countries retain significant potential to increase agricultural productivity and to diversify from traditional to cash or export crops. But even with more productive agriculture – and in fact as a result of it – young workers will continue to leave the countryside and flock into urban areas. They will be employed not in factories but in informal, micro enterprises in low productivity services with poor expansion prospects.

Therefore, next-generation growth policies will have to target these services and find ways to increase their productivity. The reality is that few informal firms will grow to become "national champions." But by offering a range of public services – help with technology, business plans, regulations, and training for specific skills – governments can unlock the growth potential of the more entrepreneurial among them. The provision of such services can be conditioned on government monitoring and soft employment targets. This would enable positive self-selection, with only those micro enterprises with greater capabilities choosing to sign up for government assistance.

One implication is that social policy and growth policy will increasingly overlap. The best social policy – enabling sustainable poverty reduction and enhancing economic security – is to create more productive, better jobs for workers at the bottom of the skill distribution. In other words, social policy must focus on firms as much as households. And the new global and technological context implies that economic growth is now possible only by raising productivity in smaller, informal firms that employ the bulk of the poor and lower-middle classes. Development policy may become unified at last.