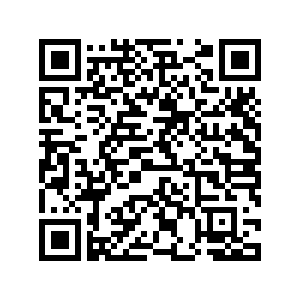 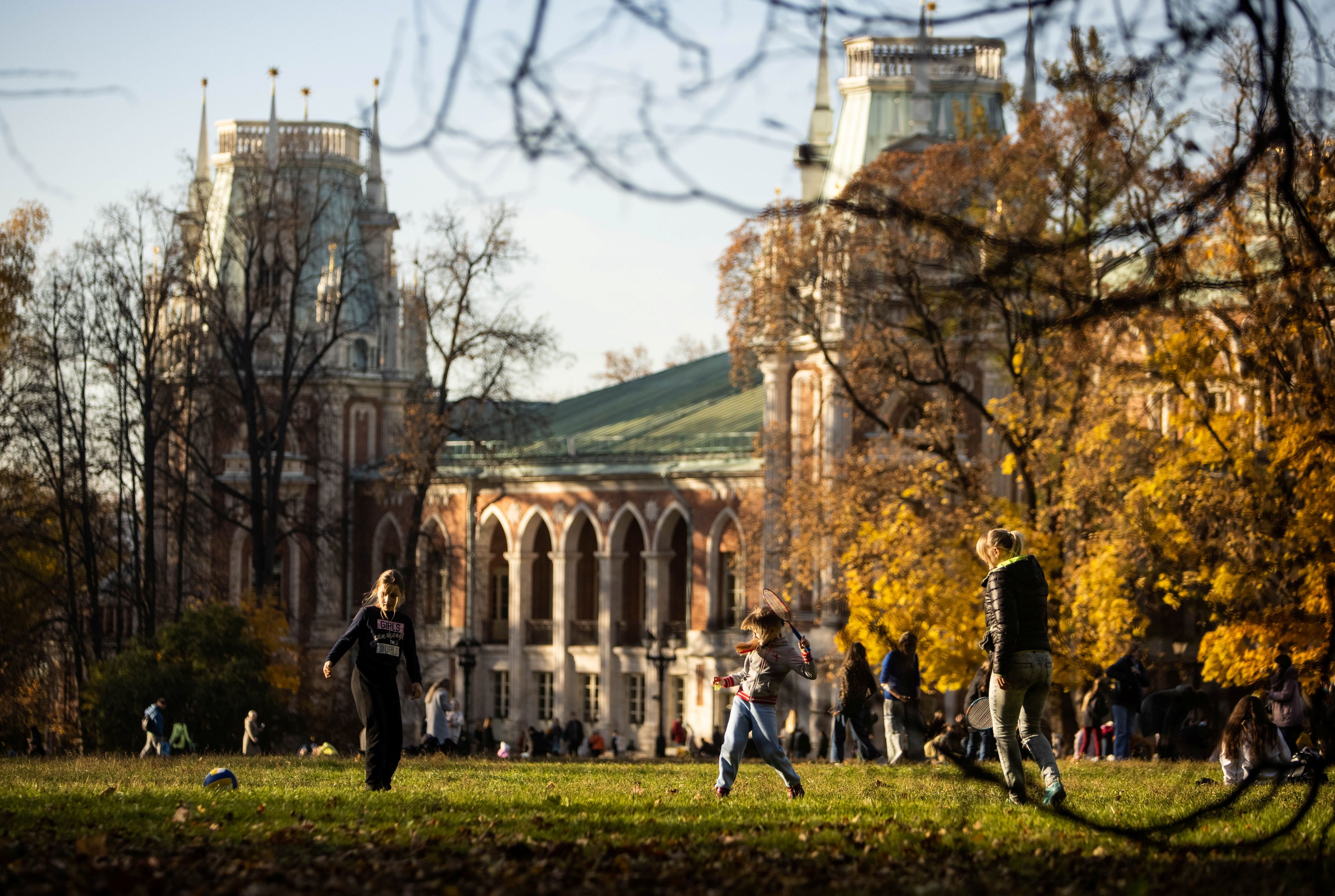 U.S. Under Secretary of State Victoria Nuland arrived in Moscow on Monday for a three-day visit and will meet senior Russian officials.

"After all, she is a guest of the Foreign Ministry, first of all vis-a-vis Mr. Ryabkov, with whom she will have the main talks," Peskov explained.