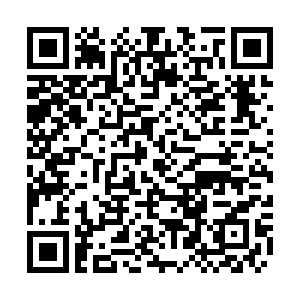 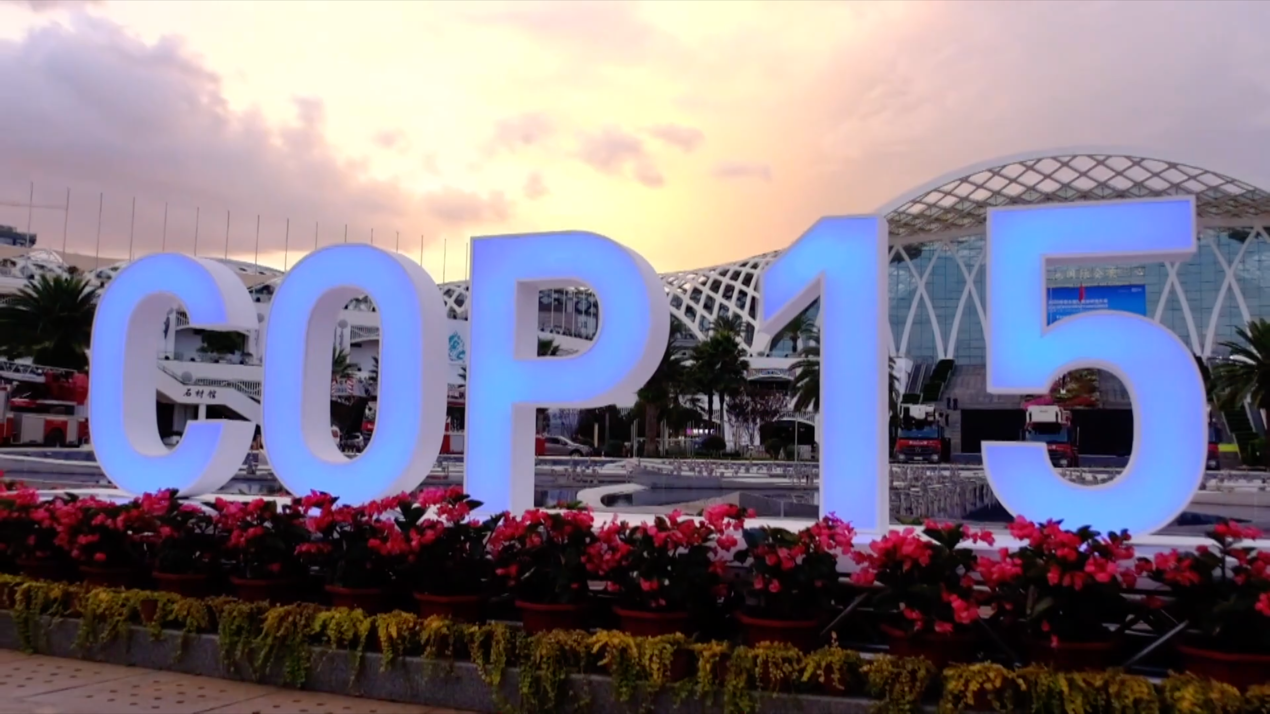 A United Nations (UN) meeting on biodiversity takes place this week in the southwestern Chinese city Kunming. It will be the largest global gathering on the topic in a decade and is expected to provide a global roadmap for conserving and restoring biodiversity and ecosystems for the next 10 years.

Due to the COVID-19 pandemic, the 15th meeting of the Conference of the Parties to the Convention on Biological Diversity (CBD), known as COP15, will be convened in two phases. The first segment will run from Monday to Friday, when most of the international guests will be taking part virtually. The second part is scheduled for next April-May also in Kunming City. 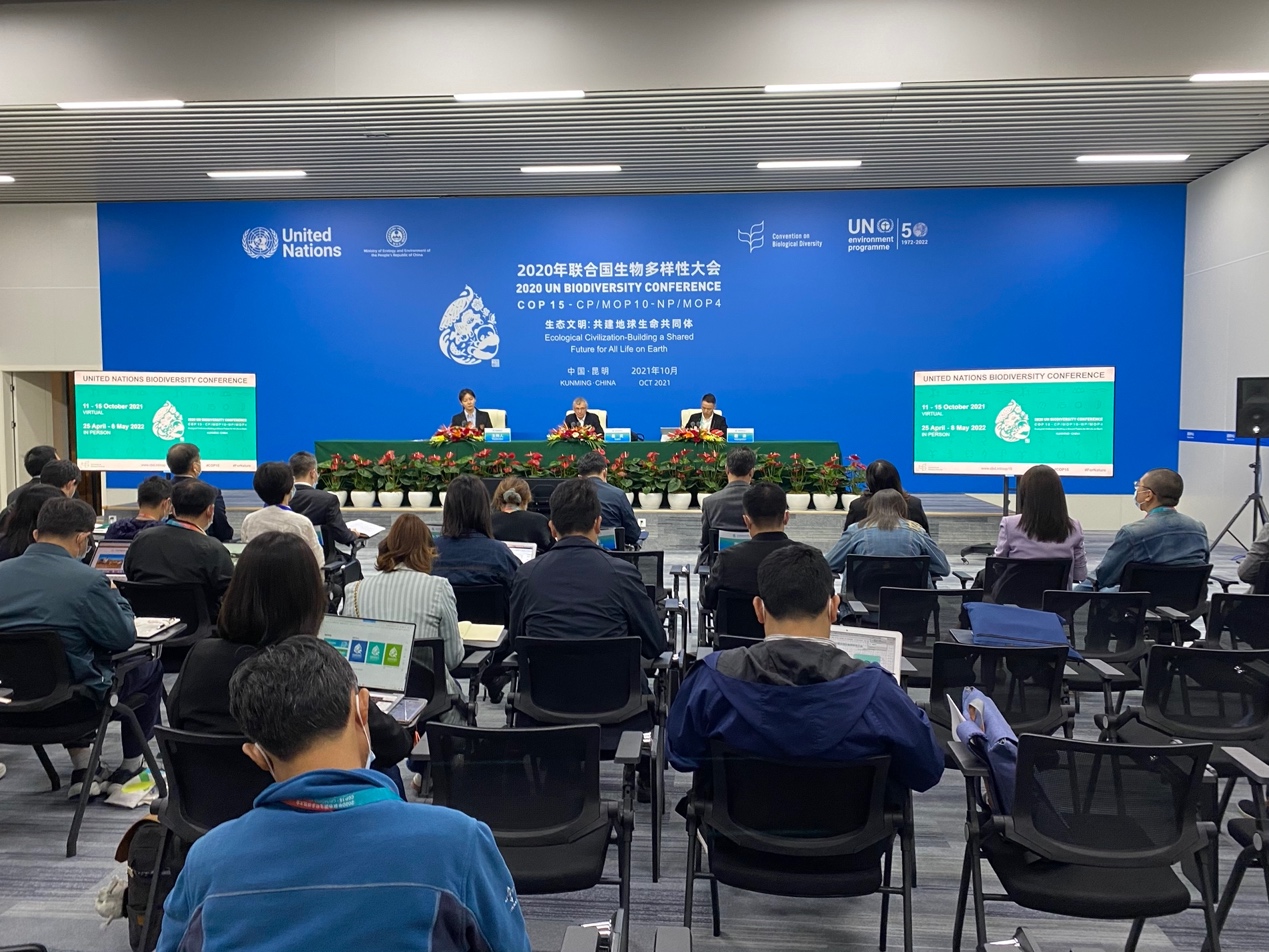 A senior Chinese leader will deliver a keynote speech during the opening ceremony on Monday afternoon, followed by remarks of representatives from other parts of the world.

During the high-level meetings Tuesday-Wednesday, ministers from some 100 countries and officials of major international organizations will share their views on how to promote harmony between man and nature. A declaration will be issued following to call on all parties to act to build a shared future for all life on Earth.

"What are they (the ministers) going to speak on? Hopefully, in support of the importance of biodiversity protection and conservation. That's important because of the need to urgently take action to halt and reverse biodiversity loss," Elizabeth Maruma Mrema, executive secretary of the CBD, told CGTN at a news briefing Saturday.

In the next two days, several forums will be held under diverse themes, such as coping with climate change, protecting biodiversity and how financial institutions can support biodiversity conservation, among others.

The gathering comes at a challenging time when the diversity of life on Earth is declining at an alarming rate. It's estimated that one million plant and animal species are on the verge of extinction.

In 2010, 194 signatories of the convention gathered in Nagoya, Japan and hammered out 20 goals to safeguard global biodiversity between 2011 and 2020, which are known as Aichi Targets. But according to the secretariat, none of them has been fully implemented, and only six of the targets have been partially implemented. 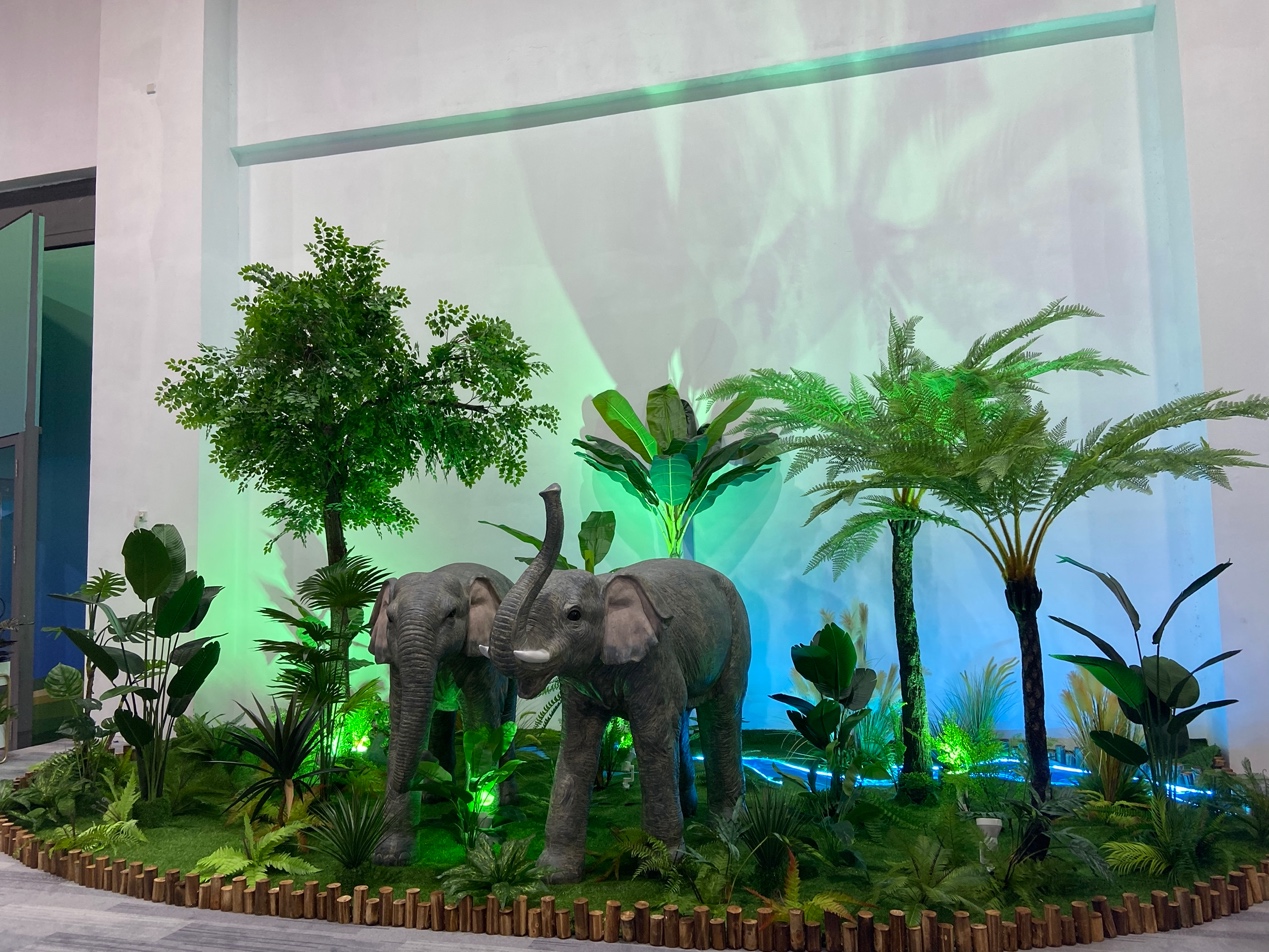 Sculptures of Asian elephants on display at the COP15 venue in China. Yang Jinghao/CGTN

Sculptures of Asian elephants on display at the COP15 venue in China. Yang Jinghao/CGTN

COP15 is considered a good opportunity for global stakeholders to commit and reach a consensus on coordinated and viable action toward making peace with nature.

China was one of the first countries to sign and ratify the convention, and this is the first time that China hosts the conference.

"China has been active in the work of the convention, including implementation of the convention," said Mrema. "China currently has 18 percent of land area under protection, so it had even gone beyond the global targets. I know the strategy is actually to reach 25 percent of the protected areas."