Download
UNEP head: When biodiversity is under threat, so are people's lives
By Cui Hui'ao 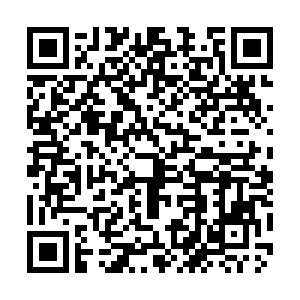 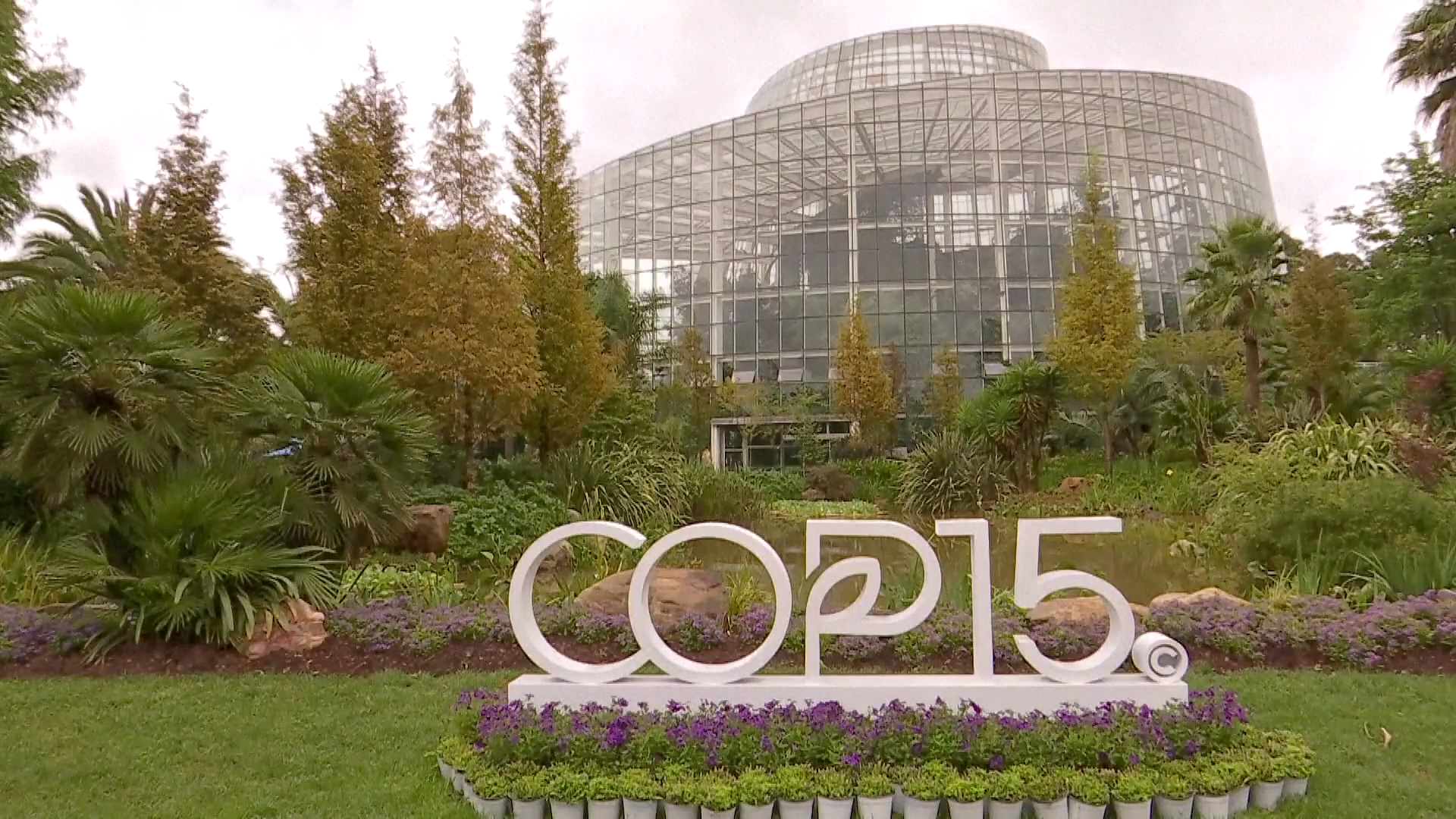 UNEP, founded in 1972, is a scientific body holding data and facts on how planet works. It also hosts various conventions and meetings, including the convention on biodiversity. One of its responsibilities is to coordinate resources to close the financing gap between different countries in protecting biodiversity. This year, the mission of the entity is to restore degraded ecosystems into productive landscape.

But what is biodiversity exactly? Why is it so important to address biodiversity loss? And why should we not only talk about it, but also take action? How dire and alarming is the situation? How is China doing on this front with its "lush mountains and lucid water are invaluable assets" campaign? What is the connection between biodiversity and climate change?

CGTN's Cui Hui'ao spoke to Andersen via video link about these issues. The following excerpts from the interview have been edited for clarity and brevity.

CGTN: What is the significance of the upcoming COP15 biodiversity summit in Kunming? It has been postponed several times because of the pandemic, and now it's finally underway.

CGTN: UN Secretary General Antonio Guterres recently said that "biodiversity is collapsing, and we are the losers." How alarming is it?

Andersen: If we think about it, if we click our fingers, every 1.5 seconds – that is the speed at which we're losing one football pitch of tropical forest. That's a lot. We're losing nature at an alarming rate. We humans have modified 77 percent of the land surface by farming, by infrastructure, by fragmentation and by overexploitation. And we modified 87 percent of the ocean. So if we think about that, we can't really assume, therefore, that nature would just function normally, that season will follow season.

CGTN: Previous global targets to slash biodiversity loss set in 2002 and 2010 were largely missed. What must come out of this conference? Presumably more than just setting targets, right?

Andersen: We have tried twice before. What have we learned? It's not about blaming the past. It's about learning for the future – that we need to not just talk inside the environmental bubble. We need to reach out to farmers, reach out to CEOs and reach out to consumers so that we actually have a broader understanding what it is that biodiversity – which sounds like a technical word – does for us. And we also need to ensure that the financing gap that exists for biodiversity is closed. That needs to be done in part by public resources, but also very much by setting the regulatory policies at the government level – 193 governments – so that the activities are not nature-destroying. So, ambition? Yes. Means of implementation? Absolutely. Benefit sharing? Most definitely. And the whole society is on board? Absolutely.

CGTN: The UN climate change conference COP26 is going to be held later this year as well. What is the connection between climate change and biodiversity?

Andersen: If the climate is changing, we have to recall that each species has adapted to the climate – the humidity, the rainfall, and the aridity. As we are making these very rapid shifts, that species can no longer exist. This can cause a collapse of interdependence. So climate change itself is driving biological loss. If we are ruining coastal forest that breaks the wind, if we are destroying coral reefs that break the waves, if we are draining our wetlands that absorb the floods – all of these things have an impact. So we need to be very much aware that climate change and biodiversity are two sides of the same coin.

CGTN: China has made eco-protection a priority in its development. Chinese President Xi Jinping often pushes for protecting biodiversity. How do you look at China's efforts to do so?

Andersen: President Xi Jinping's notion on ecological civilization, which is part of the thrust of this COP, is very powerful. We are a civilization on this Earth. How do we live in an ecological balance? Here we have seen new laws to reduce food waste. We've also seen efforts in China that have been significant on pollution. The concentration of PM5 in Beijing has really declined by more than 50 percent just in five years between 2015 and 2020. We have also seen China's forest has increased by nearly 27 percent between 2000 and 2020. That's again a good move forward. The work is never done on biodiversity. You are always there to take care of our planet Earth. But it's very good to see China and other countries leaning in and doing this.