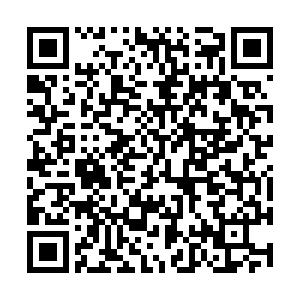 The Yellow River, China's second-longest river, has seen its third flood of the year.

Why are the autumn floods so fierce this year? 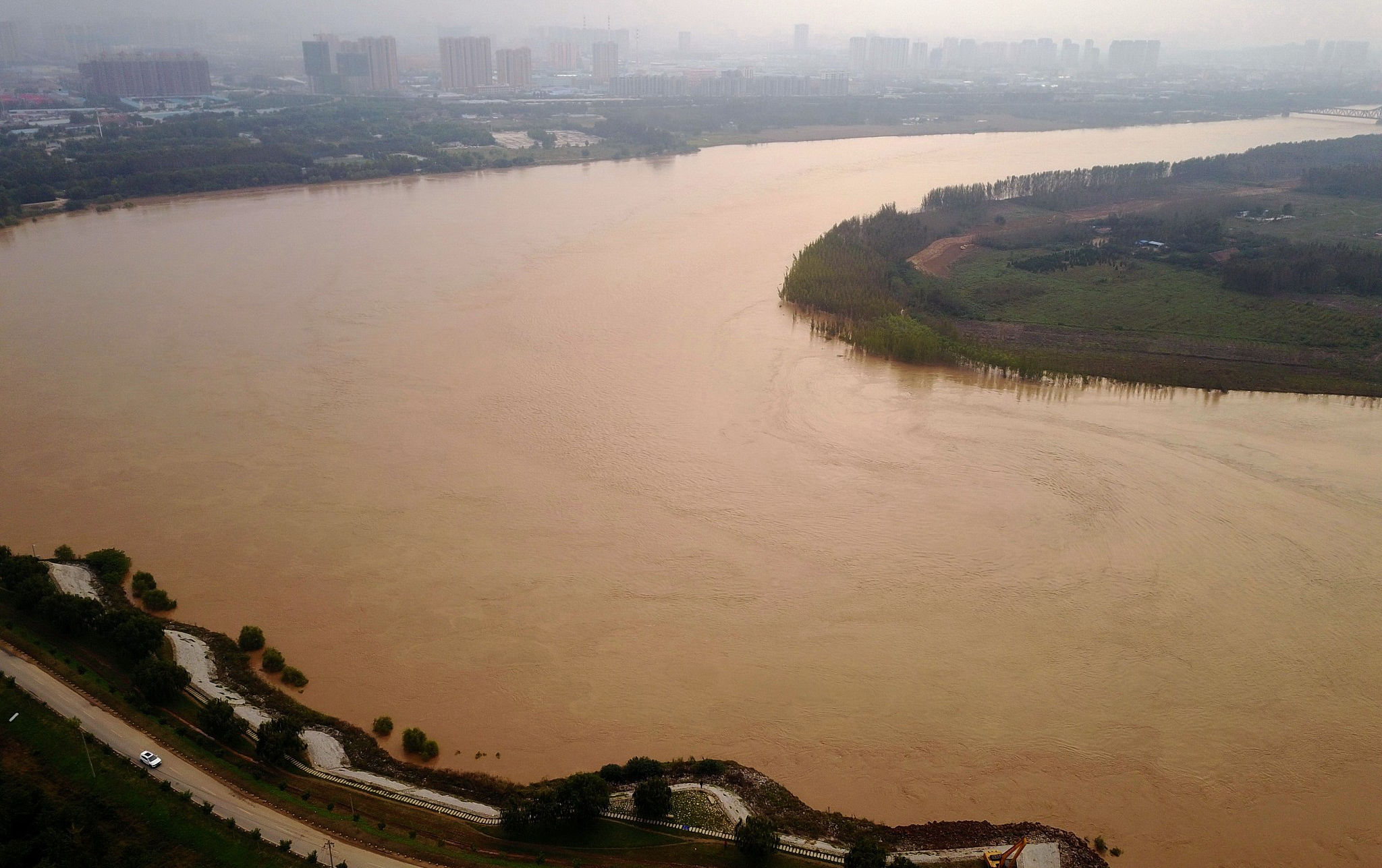 Since late August, warm and cold air constantly meet over the middle reaches of the Yellow River, forming an extremely rare autumn rain, according to Wang Chunqing, information director at the Yellow River Water Conservancy Commission's Bureau of Hydrology and Water Resources.

"Also, the simultaneous rise of the Weihe, Yiluo and Dawen rivers has caused major floods on the Yellow River, leading to such unusually severe autumn floods," he said. 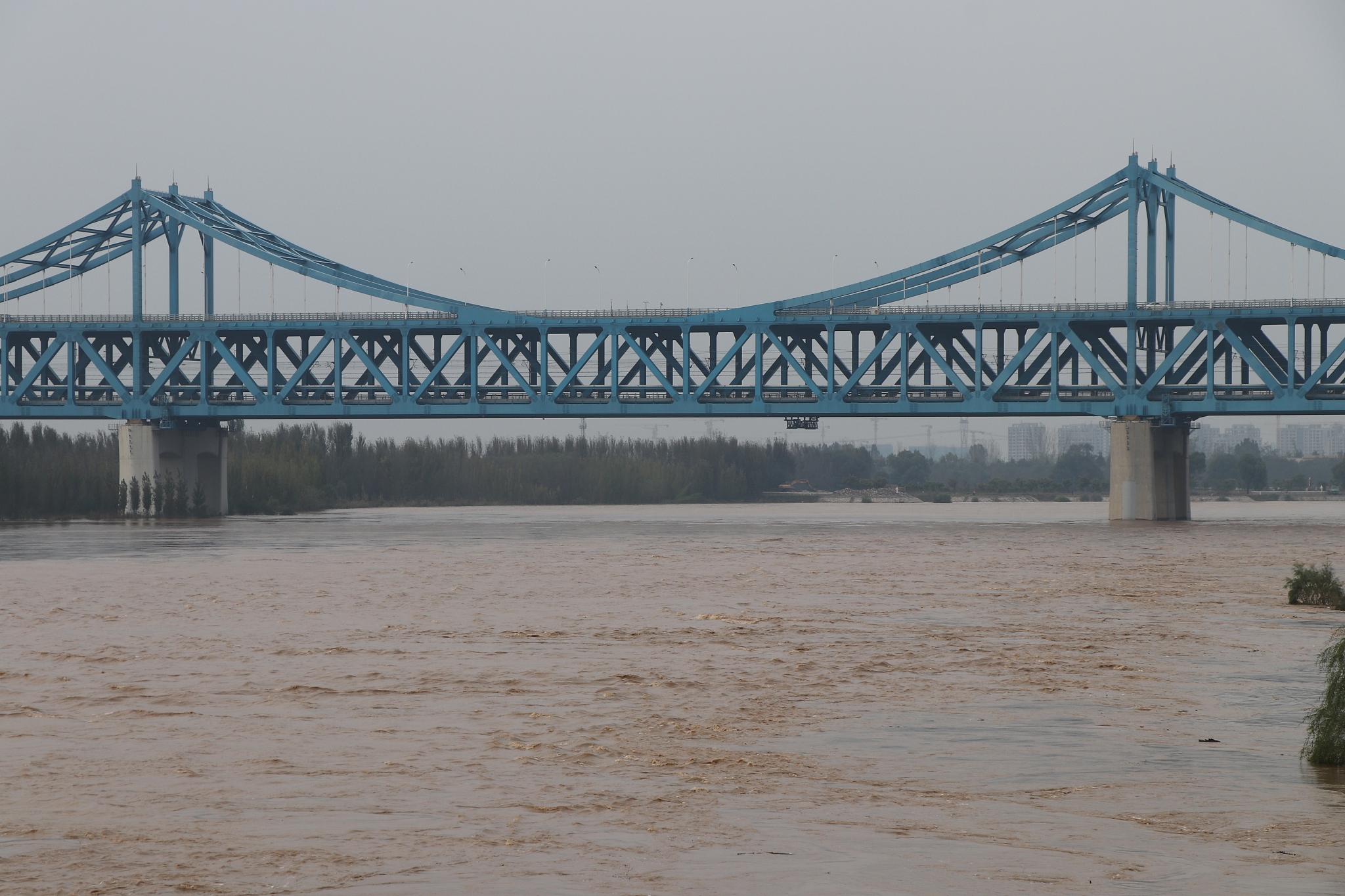 Many rivers, not only the Yellow River, have flooded this year.

A total of 534 rivers across the country have exceeded the warning level. Forty-three rivers, including the Jialu River in the Huaihe River basin and the Luohe River in the Yellow River basin, broke historical records in terms of water level or discharge. There were severe floods on the upper reaches of the Heilongjiang River and the Weihe River and large regional floods on the Songhua River.

"The amount of rainfall is unprecedented, as is the amount of flooding, especially in the north," said Liu Weiping, vice minister of the Ministry of Water Resources (MWR). 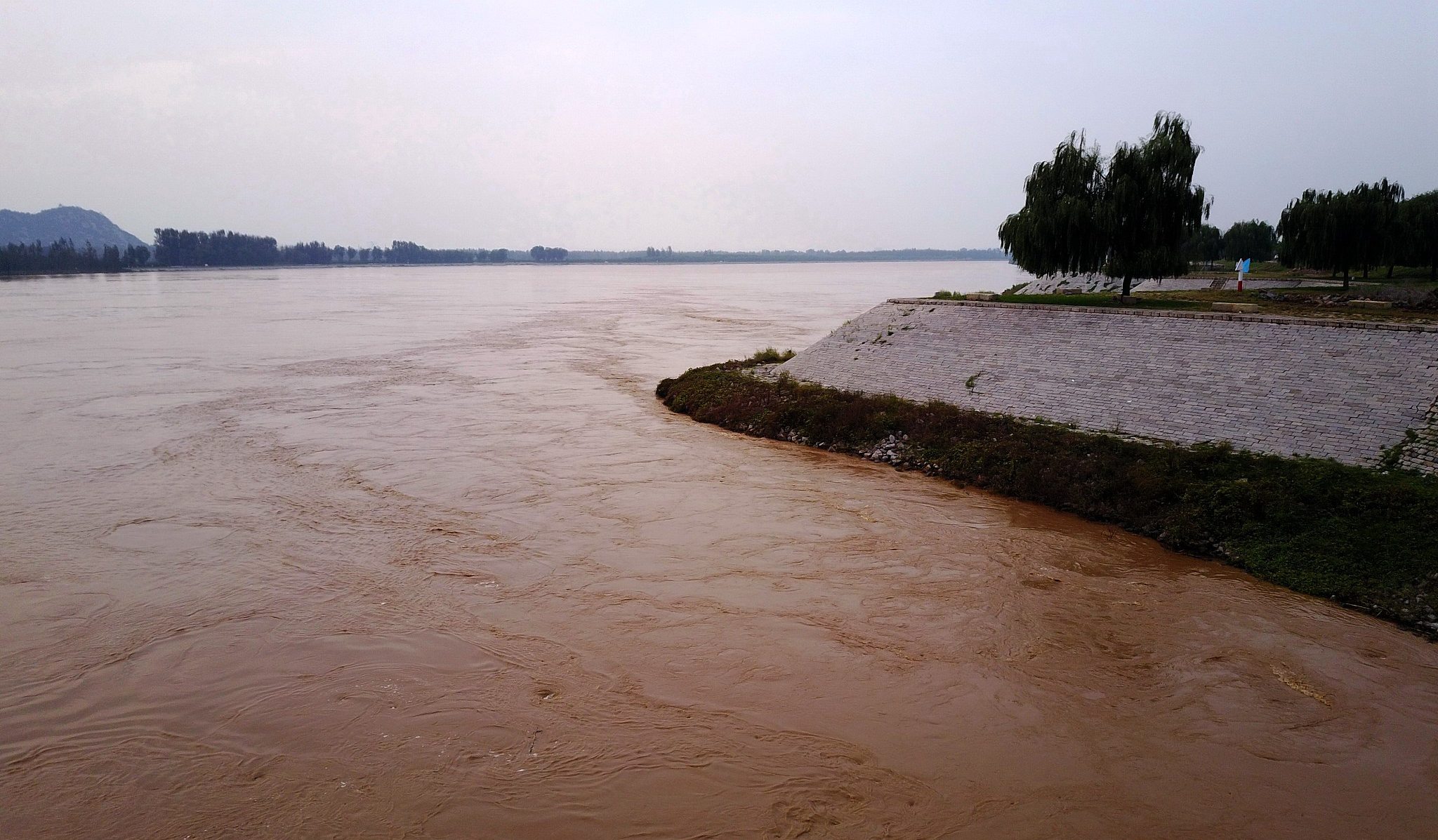 The MWR continued to maintain level 3 flood control emergency response and furthered flood control work in key river basins. Nine working groups have been dispatched to the front lines in Chongqing Municipality and the provinces of Shaanxi, Shanxi, Henan, Shandong, and Sichuan to assist and guide flood prevention work during autumn floods.

After October 16, rainfall in the Yellow River basin will basically end, but floods are still moving downstream, Wang said.