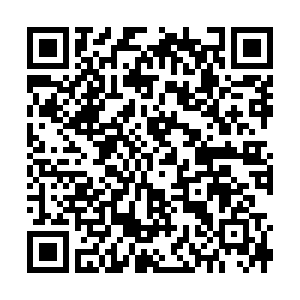 Chinese President Xi Jinping on Monday sent a message of condolence to Russian President Vladimir Putin over the recent crash of a plane carrying parachutists.

In his message, Xi said he was shocked to hear about the tragedy in Russia's Republic of Tatarstan, which caused heavy casualties.

He expressed deep condolences over the fatalities and offered sincere sympathies to the bereaved families and the injured.

Sixteen people were killed in the accident that happened on Sunday.