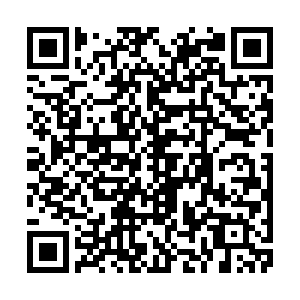 At least two people died after a small plane crashed into homes in Santee, U.S. state of California, on Monday afternoon.

The local FOX 5 news channel reported that the plane, which took off from Yuma of Arizona, crashed around 12:15 p.m. local time, and the authority who had no idea how many people were on the plane believed that the injuries were "non survivable."