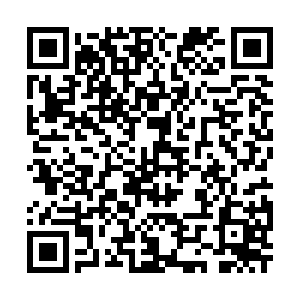 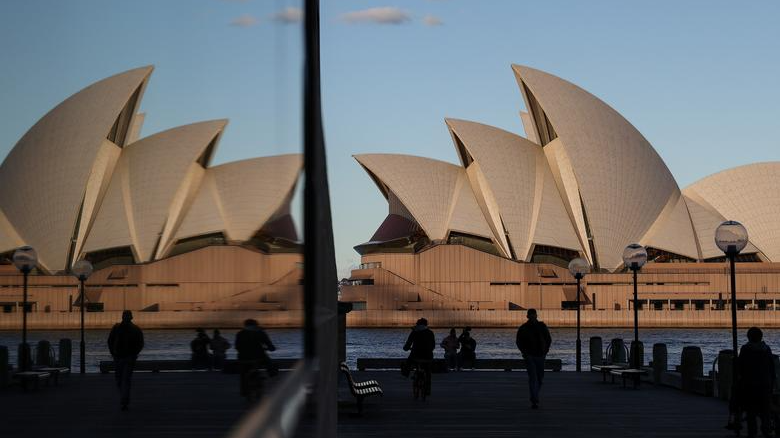 The Sydney Opera House is seen following the easing of restrictions implemented to curb the spread of the COVID-19 in Sydney, Australia, June 23, 2020. /Reuters

The Sydney Opera House is seen following the easing of restrictions implemented to curb the spread of the COVID-19 in Sydney, Australia, June 23, 2020. /Reuters

The Australian government is failing to protect more than 1,500 unique ecosystems, new research has found.

According to the report published by the Australian branch of the World Wide Fund for Nature (WWF) on Tuesday, 1,542 out of Australia's 6,001 terrestrial ecosystems and 115 out of 920 marine ecosystems have no protections.

Of those that are protected, only 2,218 terrestrial and 499 marine ecosystems have what the WWF considers minimum standards of protection.

Out of Australia's 84 threatened ecological communities, only 13 had minimum standards of protection and the habitats of 129 out of 1,937 species of national significance had no protection of their known or likely habitat.

The report was released to coincide with the start of the United Nations (UN) biodiversity conference, also known as COP15, in China's Kunming where countries are expected to sign on a global framework to halve biodiversity loss.

Rachel Lowry, WWF-Australia's chief conservation officer, said the findings of the report were "a compelling reason" for the federal government to commit to the COP15 goal of protecting 30 percent of all land and sea areas by 2030.

"Australia is a prosperous nation with the means to meet the full target. Supporting an international target yet failing to commit to it domestically is a double standard," she was quoted by The Guardian Australia on Tuesday.

"Despite this government's failures they must now be part of a global call for increased biodiversity conservation, as the parties to the Convention develop the post-2020 global biodiversity framework," she said.