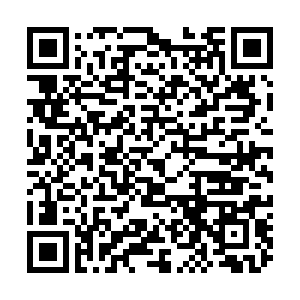 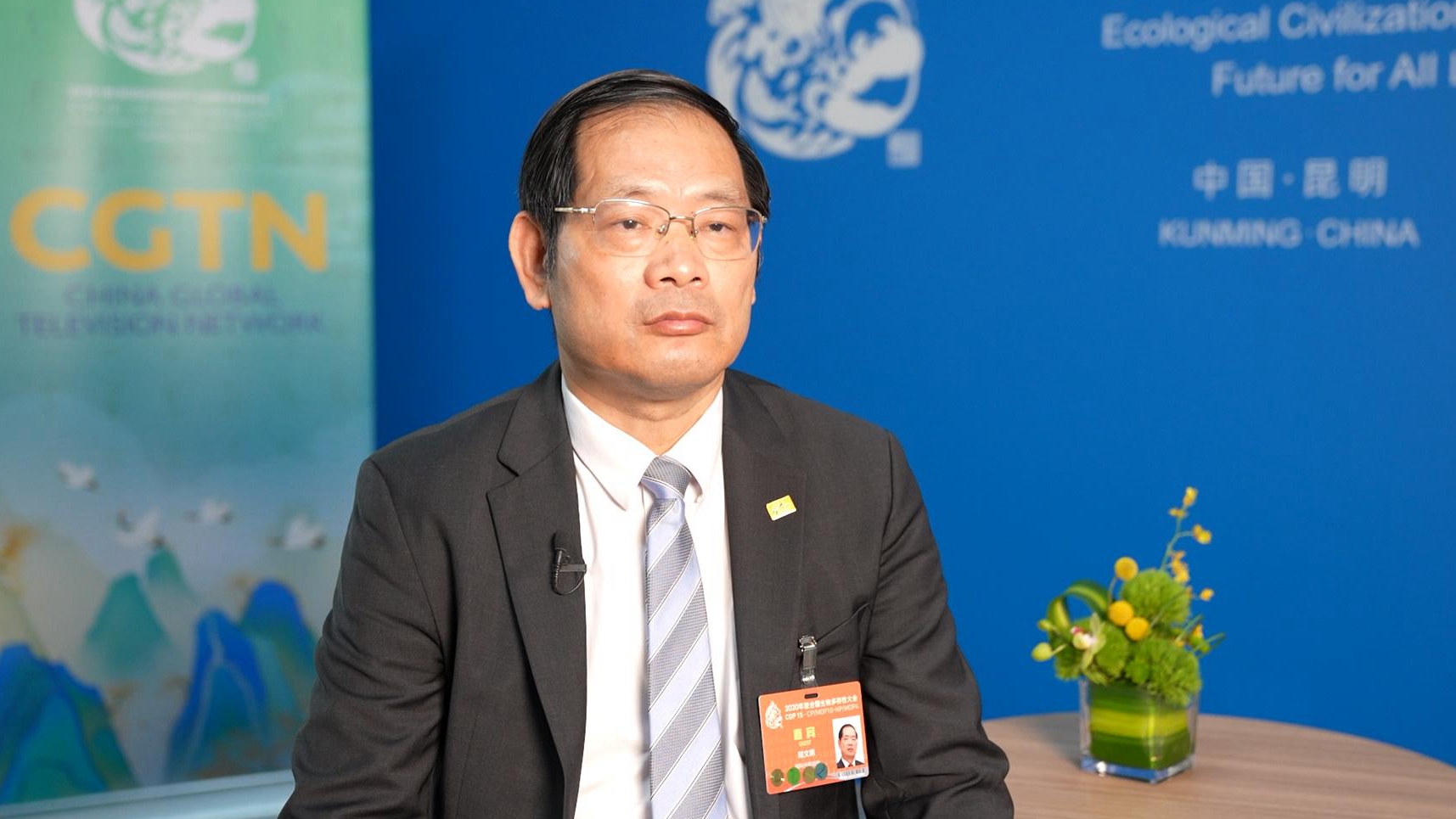 The International Bamboo and Rattan Organization (INBAR) is the first intergovernmental development organization to have its headquarters in China. The core mission of INBAR, founded in 1997, is to promote environmentally sustainable development across the globe through the use of bamboo and rattan.

At the 15th meeting of the Conference of the Parties (COP15) to the UN Convention on Biological Diversity held in Kunming, southwest China's Yunnan Province, CGTN sat with Lu Wenming, deputy director general of INBAR, and discussed the importance of bamboo and rattan in preserving biodiversity.

"There are some major problems with plastics, which has led many countries to put bans or restrictions on them and start searching for replacements," he said. "Bamboo and rattan, especially bamboo, are good replacements." 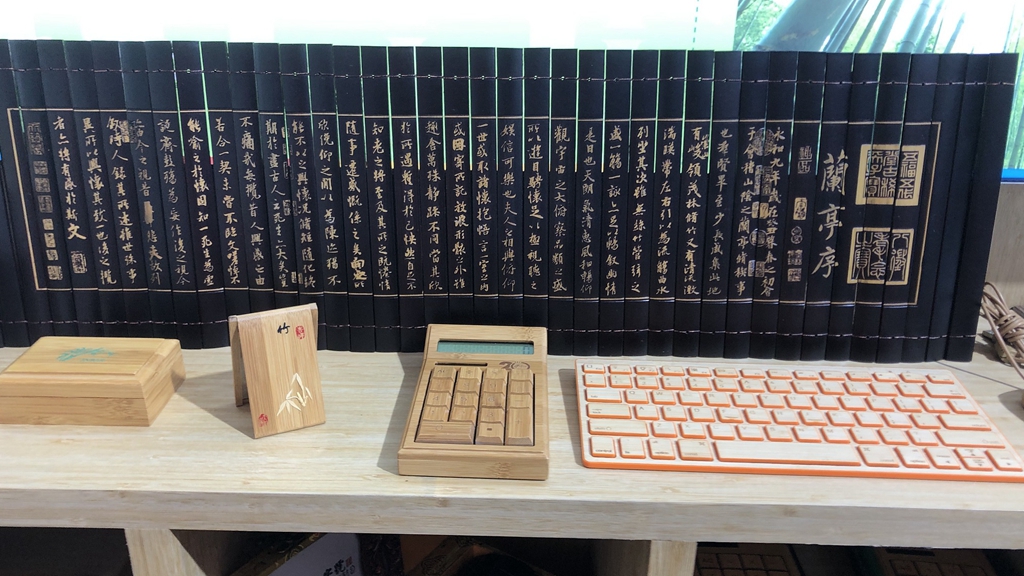 Lu told CGTN that there are tens of thousands of bamboo products, most of which can replace plastic.

"In the catering industry, we have developed knives, forks, spoons, straws and cups. In other areas, such as electric appliances, we have bamboo-made shells to replace those made of metal and plastics," he said, adding that cooling towers of power plants made of plastics can also be replaced by bamboo. 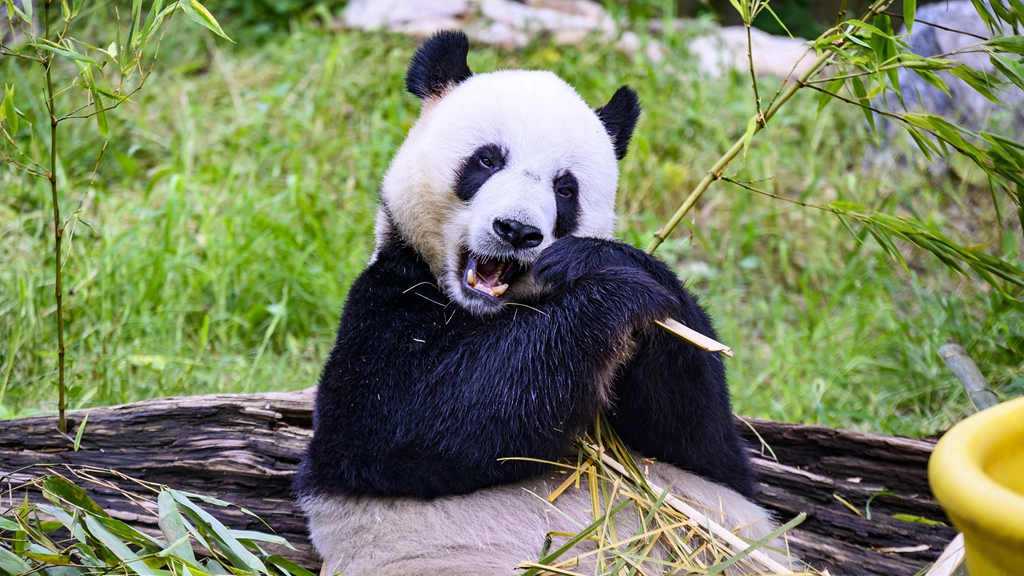 "Bamboo is associated with pandas, because bamboo forests are both a habitat for pandas and a food source," Lu said in explaining the differences. "Some mountain gorillas also rely on bamboo. Rattan is similar, as Hainan gibbons rely on rattan as they grow up. They like the environment it provides."

China has rich bamboo resources and a long history of using them. INBAR has been using Chinese funding and experiences to help other developing countries in Asia, Africa and Latin America by organizing training sessions.

The organization has also done some research on bamboo standards and classifications, Lu told CGTN.

"The ecological environment is an important basis for the survival and development of all people on Earth," he said, adding that countries need to work together to get to the root of ecological and environmental problems.