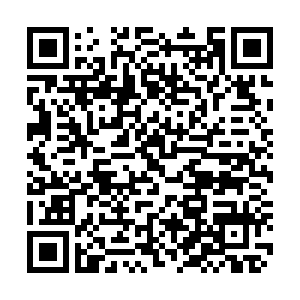 China on Tuesday announced it would formally establish its first batch of national parks.

They are among 10 pilot national parks which have been reviewed by the country's authorities for national-park status in the past years. 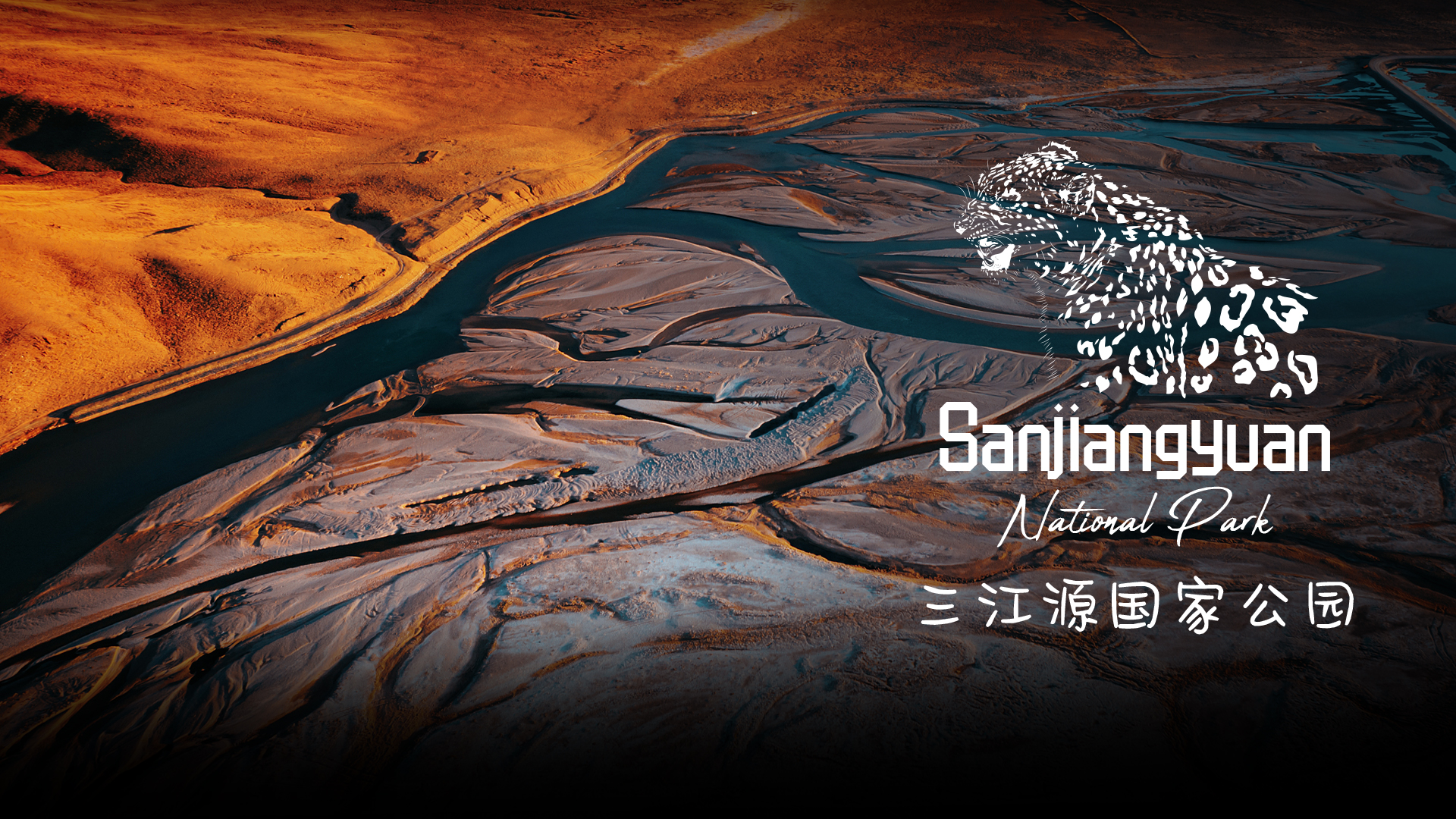 The national park system aims to end the segmented management of a nature reserve that covers multiple provinces so that the integrity of wild animals' habitat can be guaranteed.

China launched a pilot national park system in 2015. From July to December 2020, an evaluation group made up of 26 experts from 16 institutions carried out an evaluation of the natural resources and pilot work progress in the parks. 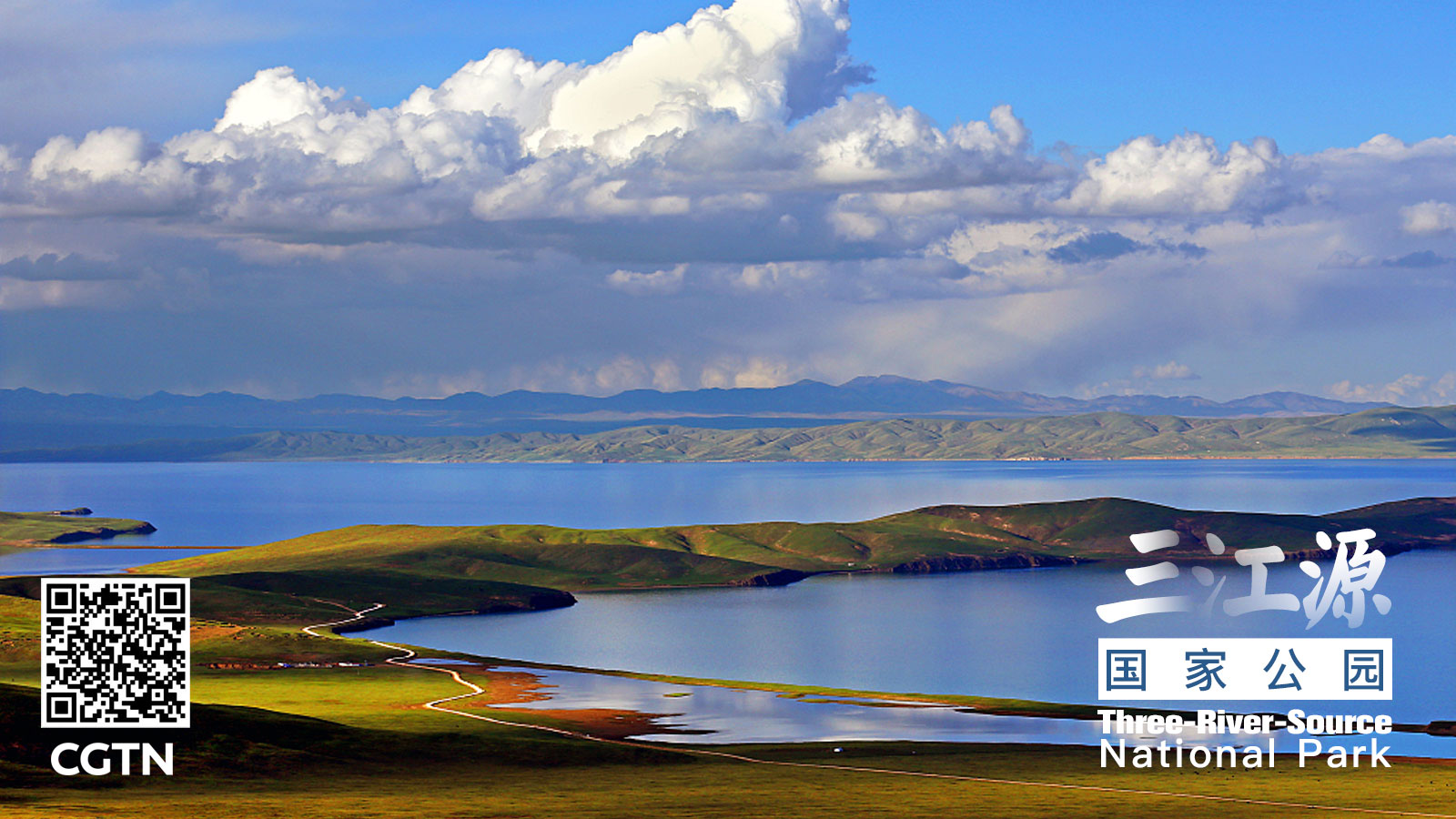 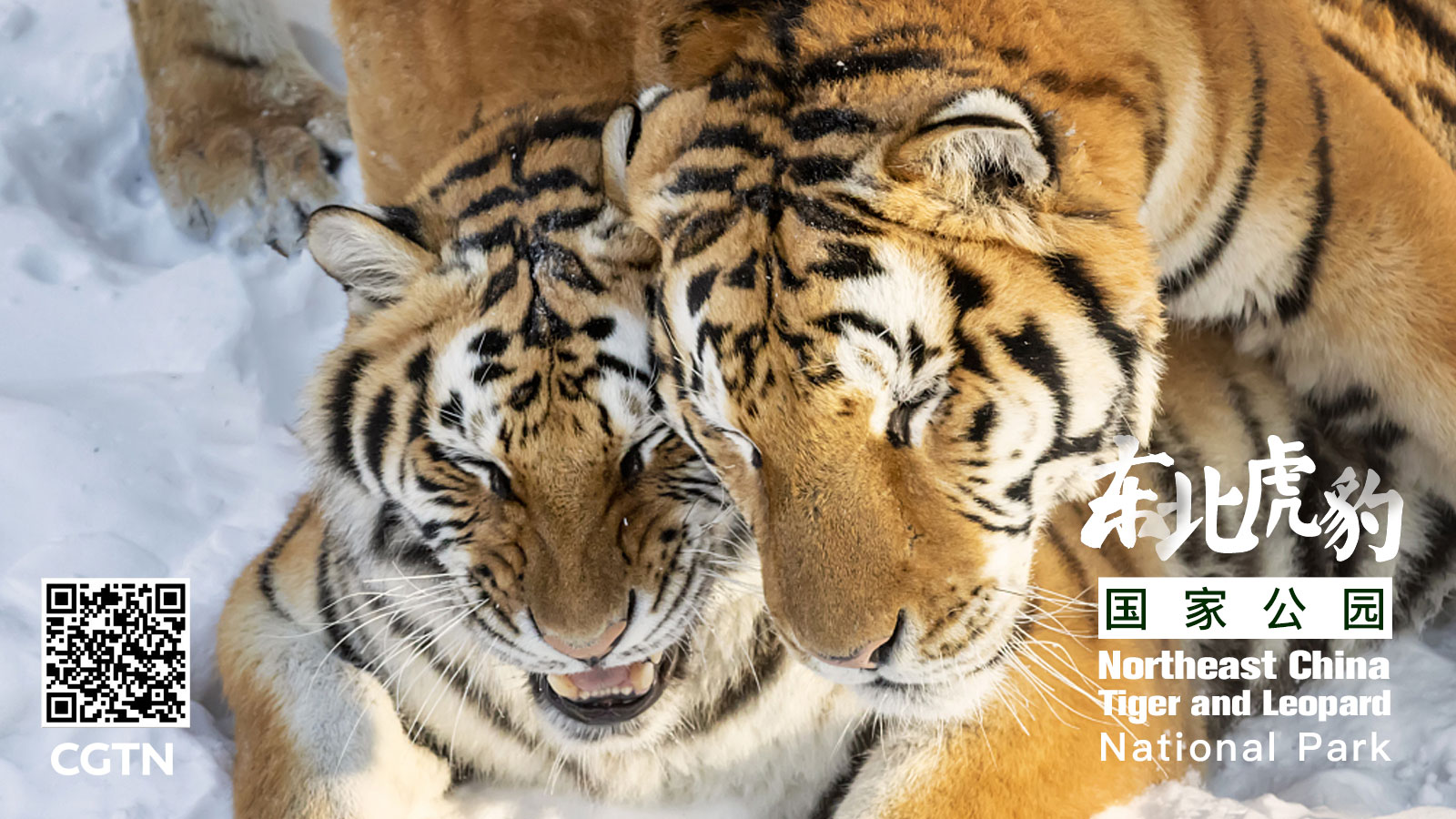 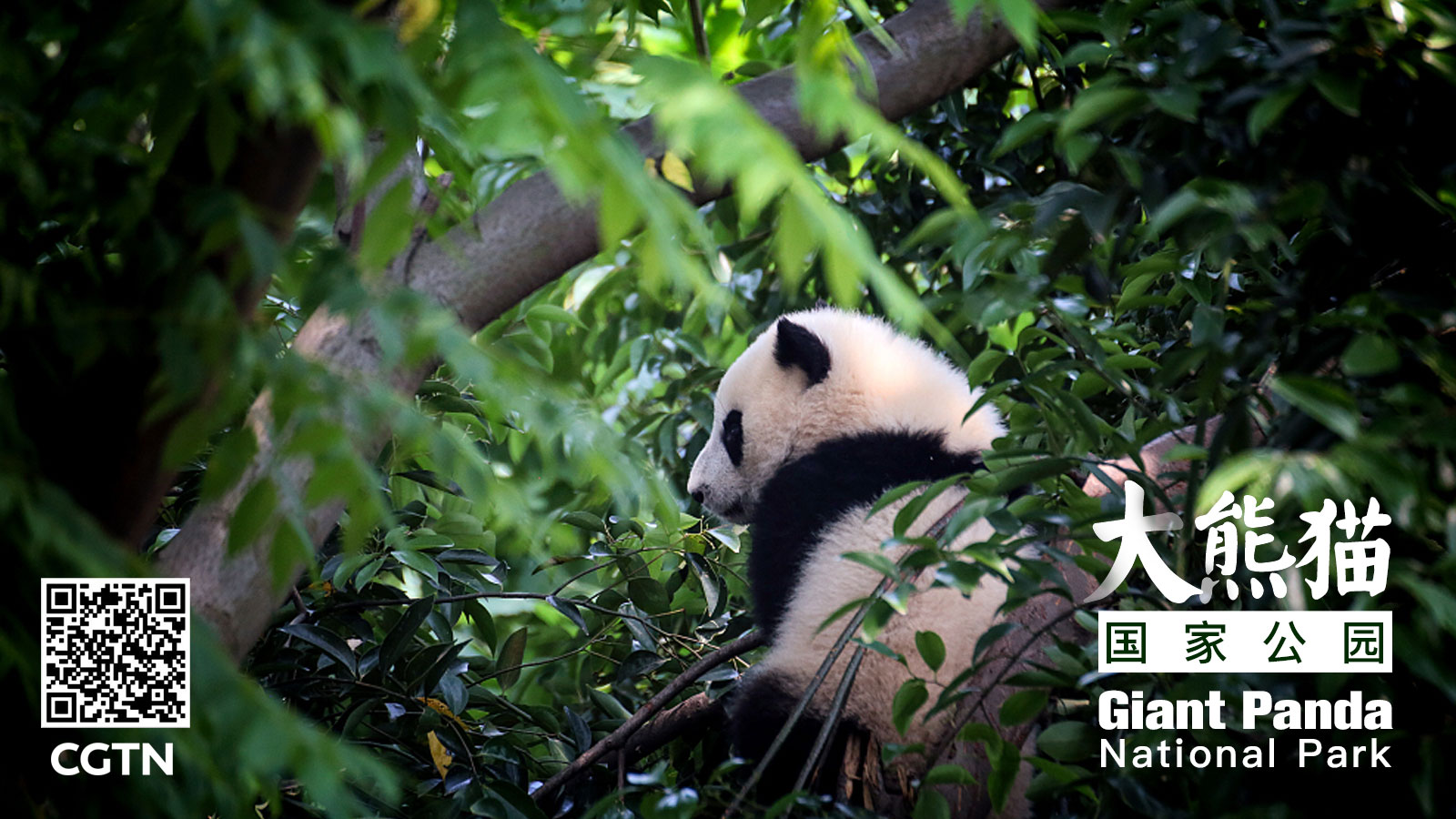 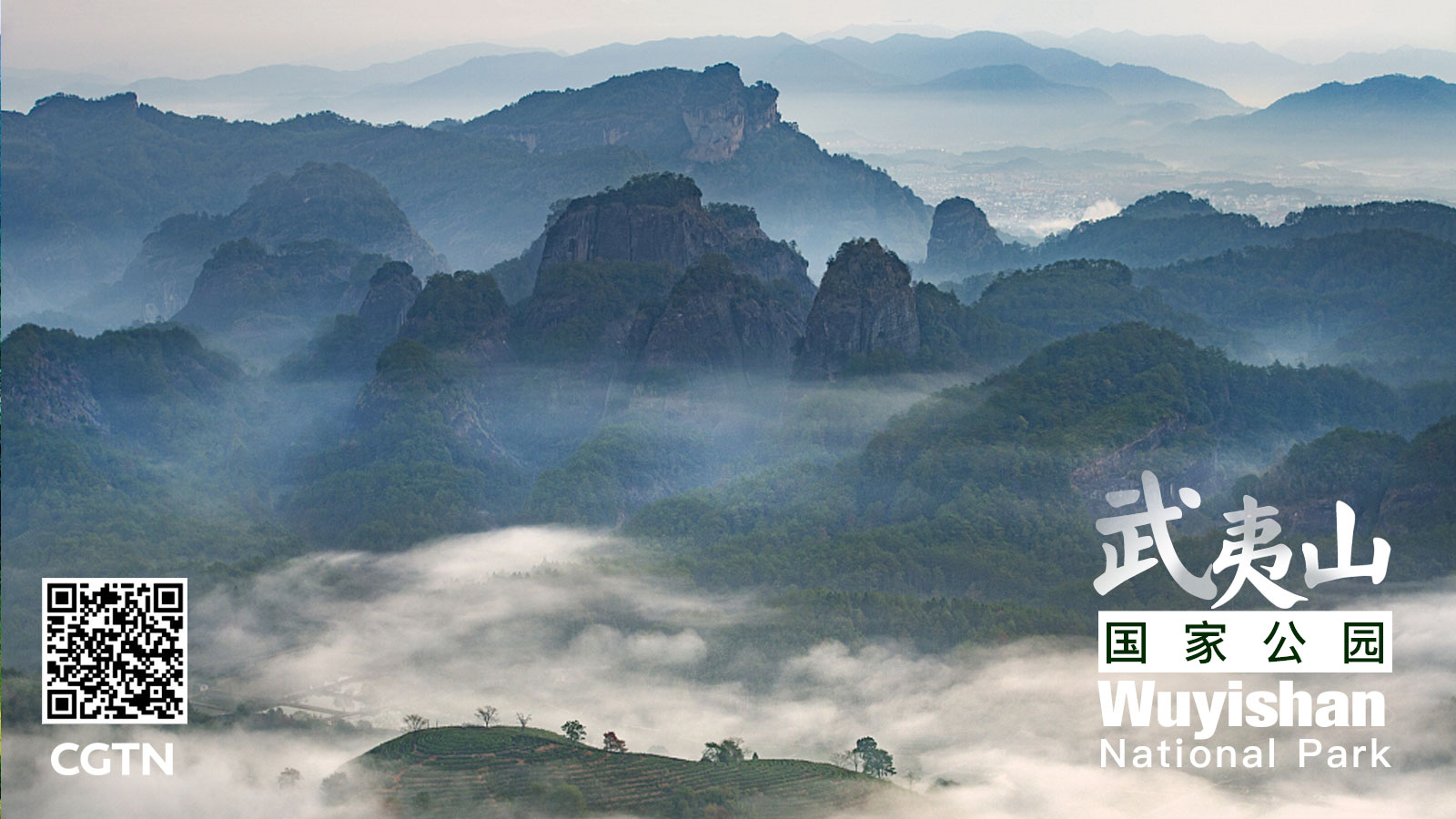 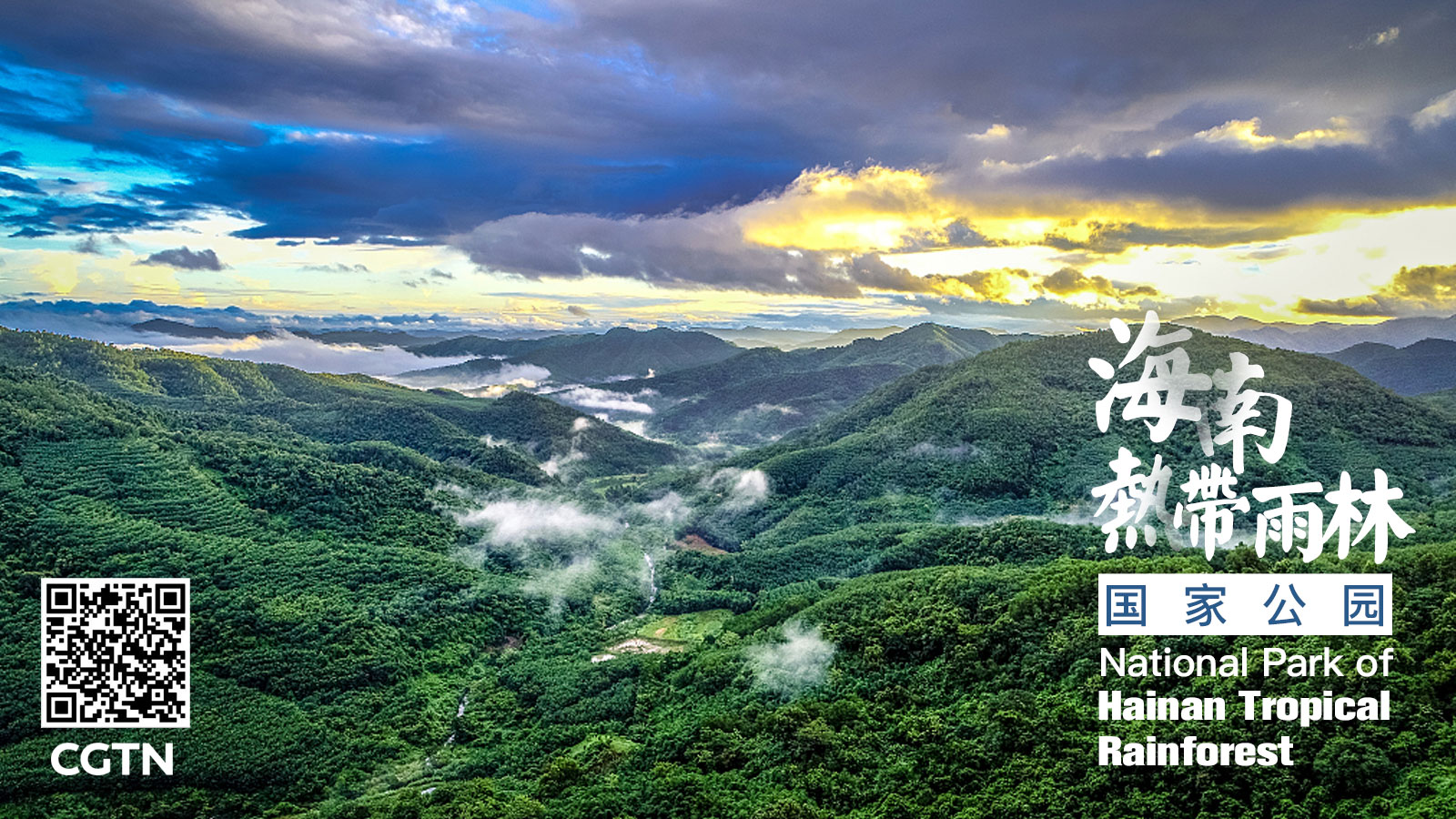 Progress has been seen over the years. Giant Panda National Park, for instance, has integrated 81 nature reserves spanning three provinces since the pilot program began. Consequently, the management of giant pandas' once divided habitats has been unified. 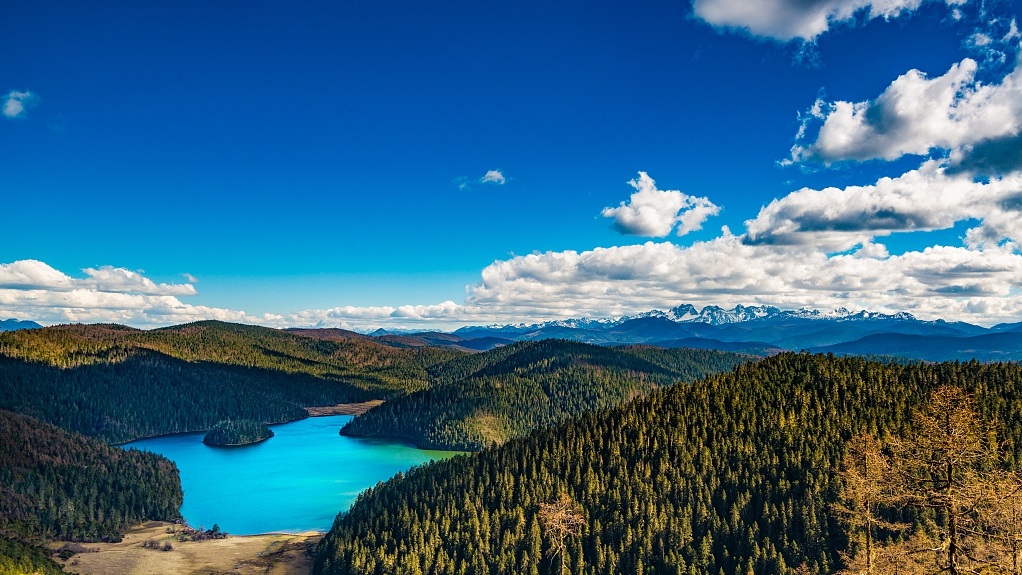 China's National Park: Sanjiangyuan deserves protection for all our sakes