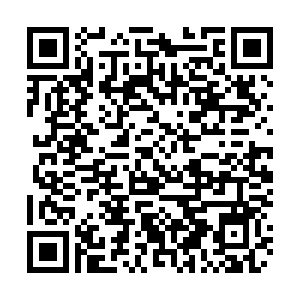 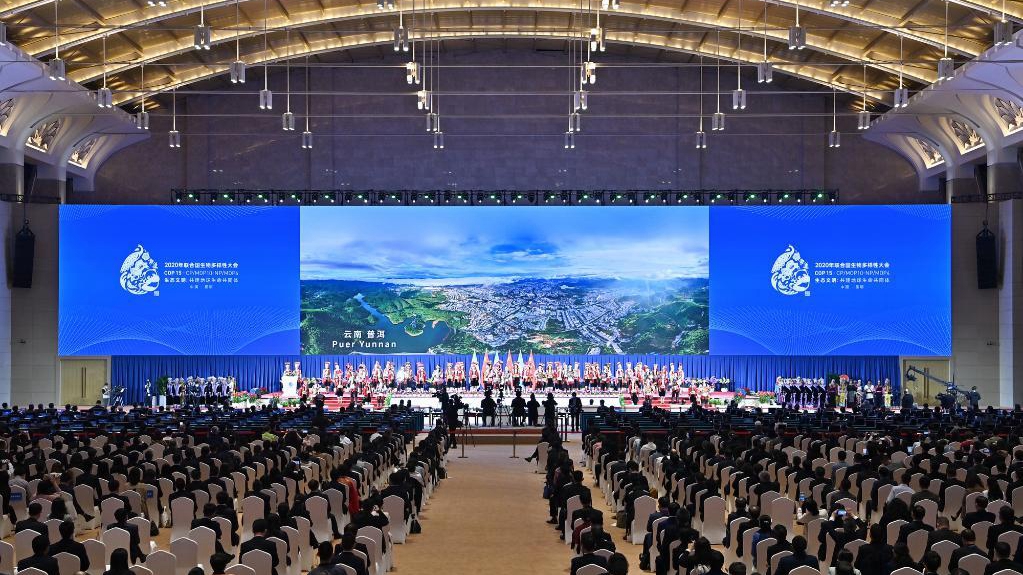 The opening ceremony of the 15th meeting of the Conference of the Parties to the United Nations Convention on Biological Diversity (COP15) in Kunming, southwest China's Yunnan Province, Oct. 11, 2021. /Xinhua

The opening ceremony of the 15th meeting of the Conference of the Parties to the United Nations Convention on Biological Diversity (COP15) in Kunming, southwest China's Yunnan Province, Oct. 11, 2021. /Xinhua

The emergence of "ecological civilization" as a major concept to guide humankind in its demanding environmental conservation efforts is not a new concept. Although it appears like the idea is new-fangled, it was first published in the "Scientific Communism, Moscow, Vol. 2" journal in 1984 in an article titled, "Ways of Training Individual Ecological Civilization under Mature Socialist Conditions."

In 1987, the concept was popularized by the late Chinese agricultural economist, Professor Ye Qianji, who anchored it in ecological sciences and environmental philosophy. As it gained currency in the country's environmental conversations from 2007, the Communist Party of China domiciled the achievement of ecological civilization in its Constitution and in the country's five-year plan in 2012.

From the traditional Chinese wisdom that the laws of nature govern all things and that man must seek harmony with nature, to the new development philosophy emphasizing innovative, coordinated, green and open development for all, China has always prioritized ecological progress and embedded it in every dimension and phase of its economic and social development.

Therefore, China was the first choice as the venue for the first round of the 15th meeting of the Conference of the Parties to the UN Convention on Biological Diversity (COP15) underway in the southwestern city of Kunming in Yunnan Province. Themed "Ecological Civilization: Building a Shared Future for All Life on Earth," this October 11 to 15. The international forum aims to review the "post-2020 global biodiversity framework" and draw a blueprint for biodiversity conservation.

The framework is a follow up Strategic Plan for Biodiversity 2011-2020 that calls for an all-encompassing strategy for the creation of synergy and harmony between man and nature. Analysts are of the view that half the meeting's work seems to have been done already, with the forum expected to gain tremendously from China's white paper on its biodiversity conservation launched on October 8.

The white paper offers the world a framework of avoiding further deterioration of the environment by enhancing biosecurity. Among other measures, it recommends the enhancement and increase of protected areas, national parks and other habitats for wildlife, the collection and preservation of rare and valuable biological germplasm resources, establishment of off-site protection systems, ecological protection and restoration projects.

While these actions are not new in environmentally conscious societies, they "provide a strategic vision and a global roadmap for the conservation, protection, restoration and sustainable management of biodiversity and ecosystems for the next decade." They call for global action as what happens in one country or region usually has a ripple effect on others. The major biodiversity challenge that the world now needs to address is finding ways to live sustainably with nature since natural assets have to be exploited as a matter of necessity for human progress to occur. But at what point does mankind stop the greed and utilize only what is enough for the purpose?

Current studies have warned that the world's ecological footprint, which has been defined as the quantity of nature it takes to support people or an economy, could reach its limit in the next generation if no action is taken urgently to stem the damage. Over-exploitation of the world's resources is akin to leaving a scorched earth policy for progeny.

Speaking during a virtual conference on climate change in April, China's President Xi Jinping offered a few suggestions on biosecurity based on adherence to ecological civilization. Biodiversity affects the well-being of humanity and provides the basis for humans to survive and prosper.

While industrial development has created vast material wealth, it has also caused ecological crises as manifested in loss of biodiversity and environmental damage. A sound ecosystem is essential for prosperity. We need to respect nature, follow its laws and protect it. We need to find a way for man and nature to live in harmony, balance and coordinate economic development and ecological protection, and work together to build a prosperous, clean and beautiful world.

The rapid loss of biodiversity and the degradation of the ecosystem particularly since the start of the industrial age pose a major risk to human survival and development. The COVID-19 pandemic reminds us of the interdependence between man and nature. It behooves the global community to act in unison in order to turn the earth into a beautiful homeland for all living things regardless of their nature, size or perceived value.