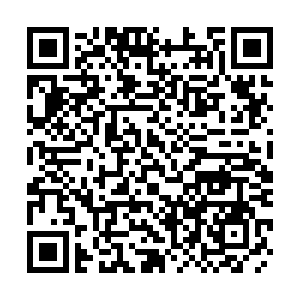 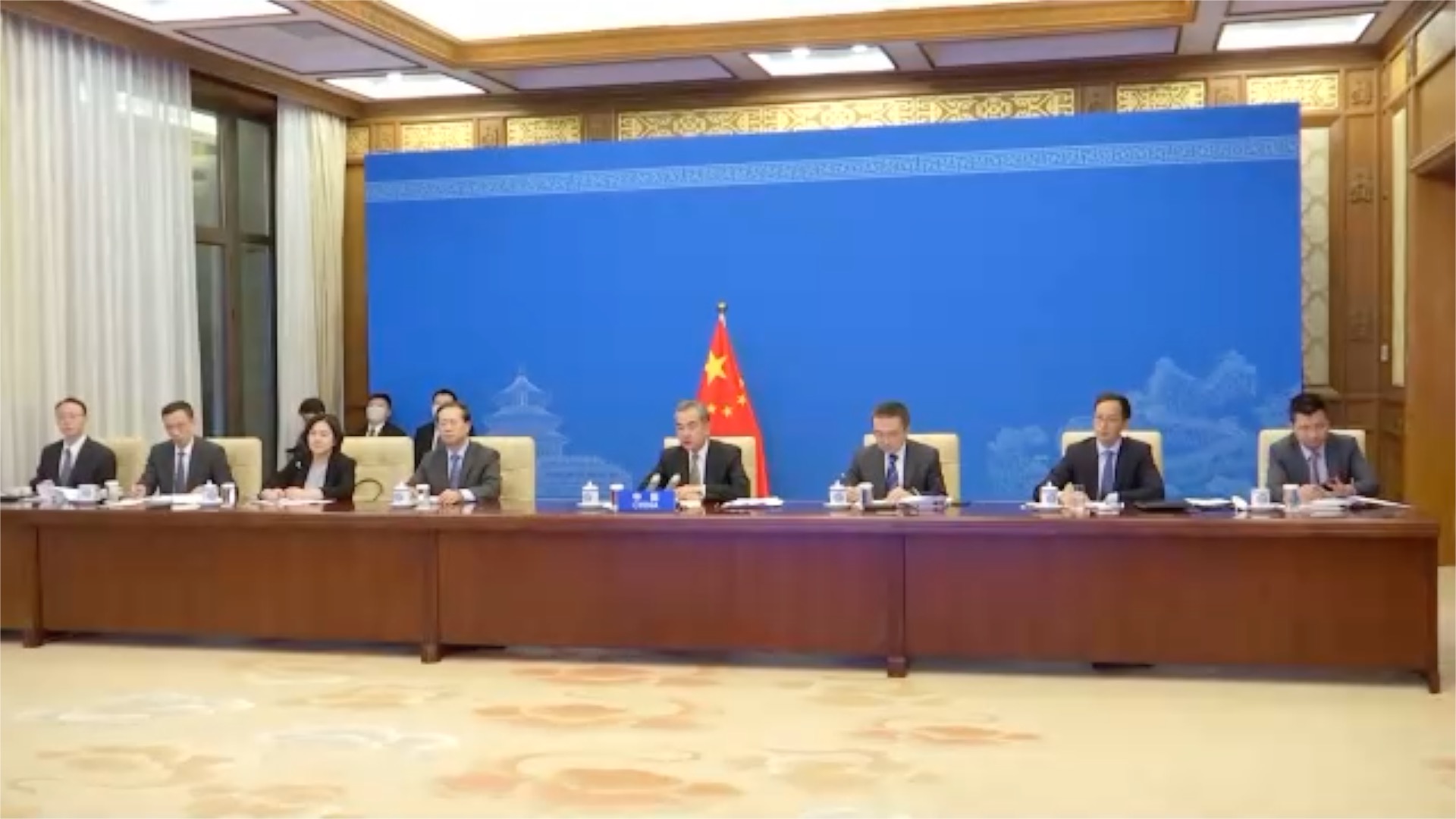 The Group of 20 (G20) should leverage its characteristics and strengths to contribute to the peace, stability and prosperity of Afghanistan and the region, Chinese President Xi Jinping's special representative Wang Yi, also Chinese state councilor and foreign minister, said on Tuesday.

Wang made a four-point proposal on tackling pressing issues on Afghanistan, including the humanitarian crisis and terrorism, at an extraordinary G20 leaders' summit on the crisis in the country.

According to Wang, Afghanistan is at a crossroads with both opportunities and challenges, difficulties and hopes.

The experience from the past 20 years shows that a country should choose its development path based on its condition, he said, adding that imposition of ideologies and military intervention to intervene in other's internal affairs will only lead to constant turbulence and severe humanitarian disasters.

Wang called on the G20 to respect Afghanistan's sovereignty, independence and territorial integrity and let the Afghan people decide their destiny and contribution to the region's peace, stability, prosperity and development.

First, Wang called on the international community to focus on people's livelihoods with humanitarian support to help the Afghans overcome difficulties such as food shortcomings, the COVID-19 pandemic and lack of medical supplies.

China has announced it will provide Afghanistan with 200 million yuan in emergency assistance for mostly food, materials for winter, medicines and COVID-19 vaccines. The first batch of supplies has already been delivered, Wang said, as he urged countries that created the crisis to take on responsibilities to avoid new humanitarian crises in the country. 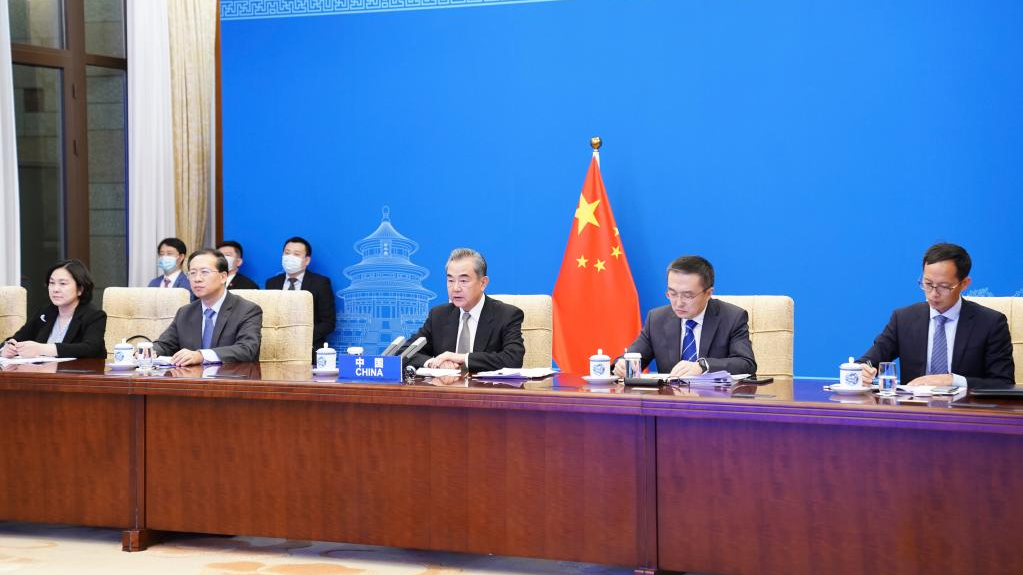 Second, Afghanistan should stay committed to an open, inclusive path of development, Wang said, suggesting the international community engage with the Afghan side in a rational and pragmatic manner and support the country to establish an inclusive political structure and sound domestic and foreign policies.

Stressing that the fundamental way to settle the Afghan issue is to help the country realize a peaceful reconstruction and a sound economic and social development, Wang appealed countries should lift their unilateral sanctions against Afghanistan.

Third, the Chinese foreign minister reiterated its zero-tolerance attitude towards terrorism. He called for concrete actions to ensure Afghanistan stayed away from terrorism and proposed a united front for the international community to counterterrorism.

Fourth, the international community should reach consensuses and work jointly to push forward the establishment of relevant mechanisms of Afghanistan, Wang pointed out, adding that he recognized the UN's central role in providing humanitarian assistance and maintaining peace and stability in Afghanistan.

China supports the Afghans to realize a peaceful and prosperous future in their country and is ready to work with all parties to help Afghans open up a new chapter in their country's history, Wang stated.

The meeting is being convened by Italy, the current seat of the rotating G20 presidency, via video link.