Download
Our Coast: Embark on the journey to understanding mysterious Bryde's whales 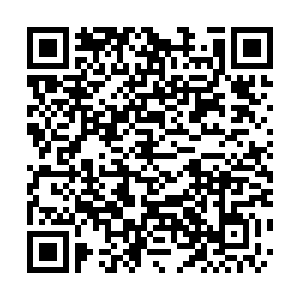 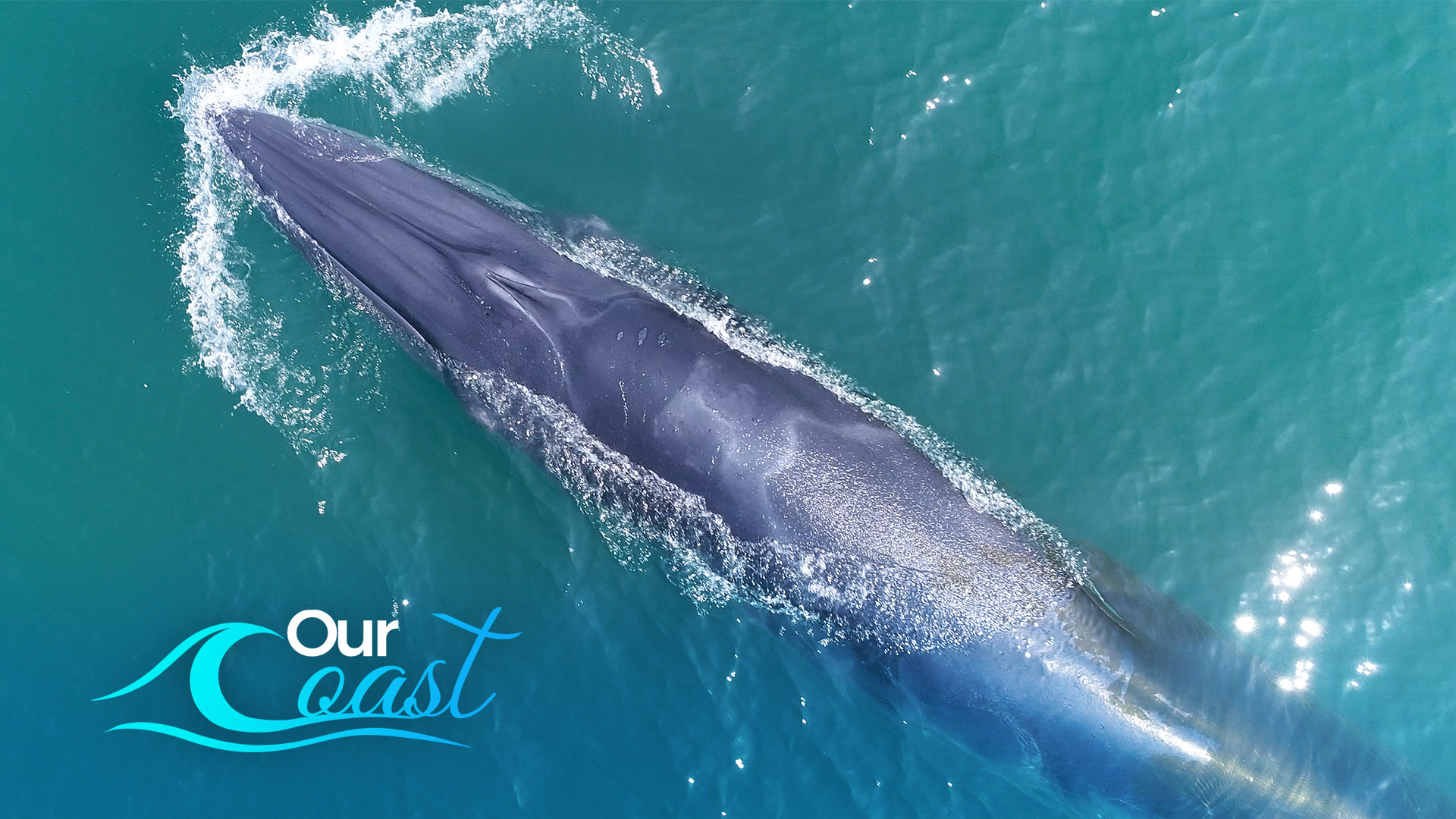 Whales are mysterious giants of the ocean. Studying their secret lives is like being an alien watching marine life from outer space. So far, about 38 cetacean species have been recorded in China, including the Bryde's whales in Weizhou Island, south China's Guangxi Zhuang Autonomous Region, are among them.

Compared to blue whales in the baleen family, Bryde's whales are rather small, with a body size of 10 to 16.5 meters. They spend their entire lives in tropical and subtropical waters but migrate seasonally. Bryde's whales often come to Weizhou Island in December and leave in April. However, their migration route remains a mystery.

Professor Chen Bingyao and a research team at the College of Life Science, Nanjing Normal University, have been investigating Bryde's whales since April 2018. They report some amazing encounters with the creatures during the research journey. Let's embark on the journey to understanding Bryde's whales with his team!