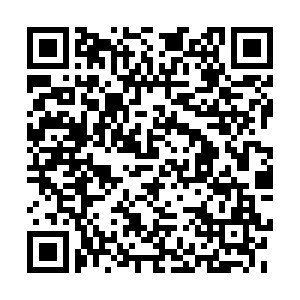 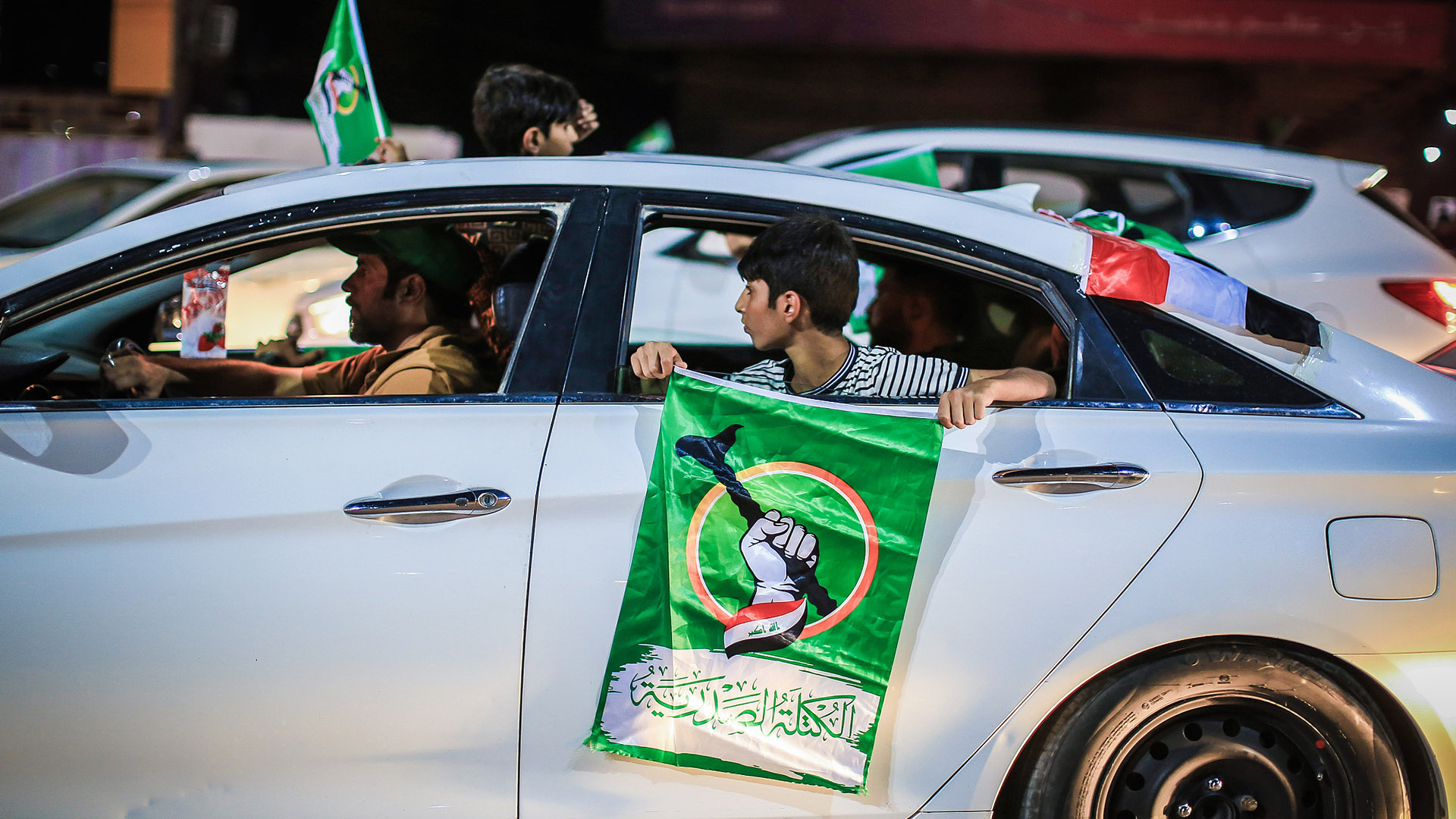 Shiite Muslim cleric Moqtada al-Sadr's party has become the biggest winner in Iraq's parliamentary elections. According to initial results, the Sadrist Movement has boosted its biggest share of the 329 seats to over 70. That's a rise of about 20 from 2018. Professor Wang Jin, a specialist in Middle Eastern Studies at China's Northwest University, shares with us his insights. He says that new government needs to balance ties between Iran and the U.S., and meet demands of its people.